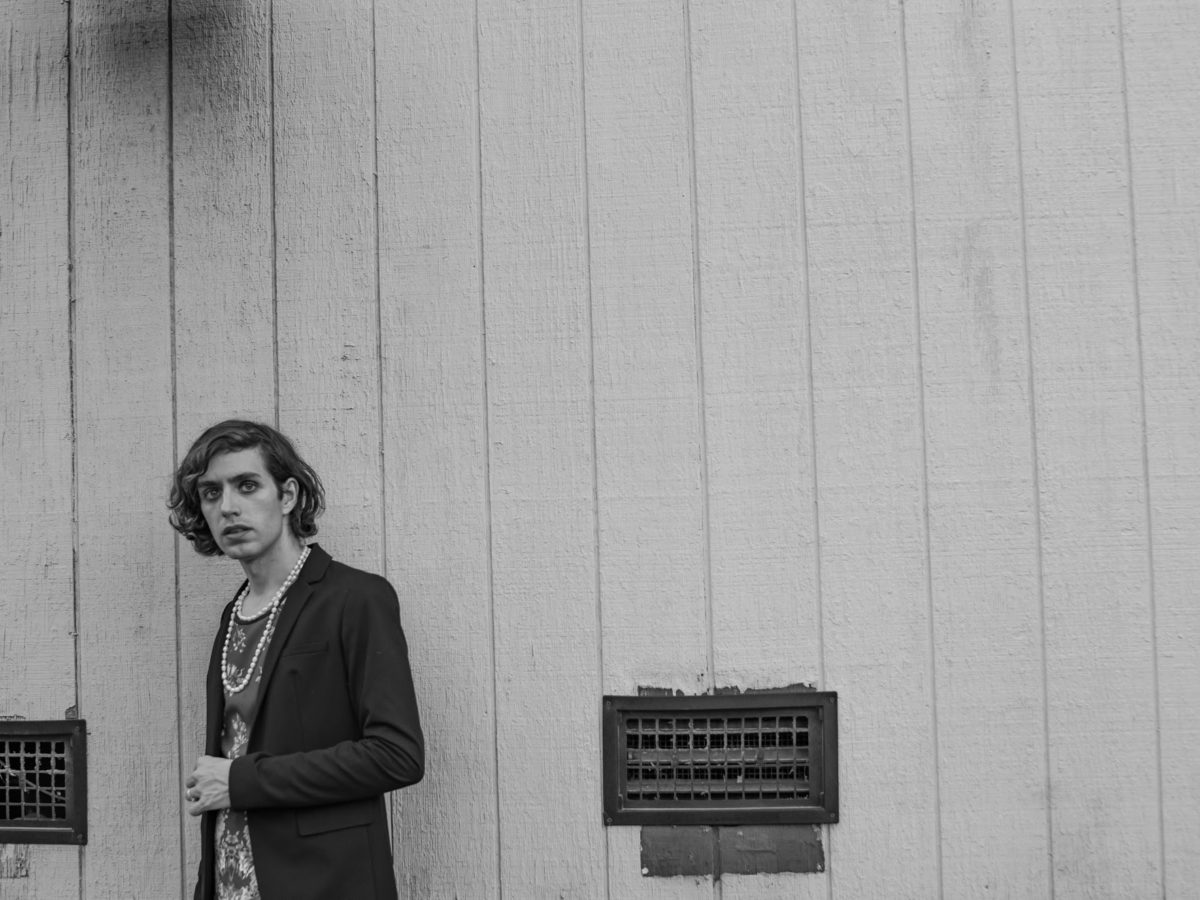 Taken from his upcoming album “Transangelic Exodus” set to be released on February 9 via Bella Union, the American singer/songwriter Ezra Furman shares the third personal single “Suck The Blood From My Wound”.

Dealing with his queerness and the image of trying to escape a paranoid, authoritarian system, the artist shares his most personal album to date. Exploring themes such as his sexuality, gender-fluidity, religion and being on the side of the prosecuted, his new album pictures the new political atmosphere of post-Trump America. About his new track, he stated:

It’s a song with enough situational detail and imagery that it could be adapted into a film or a novel. Not that it necessarily should be. It started with me writing a whole album about me and my illegal transangelic hospital-escapee partner running from a hostile government. All of my deepest concerns as an artist whirling into a bizarre dream of perpetual narrow escape.