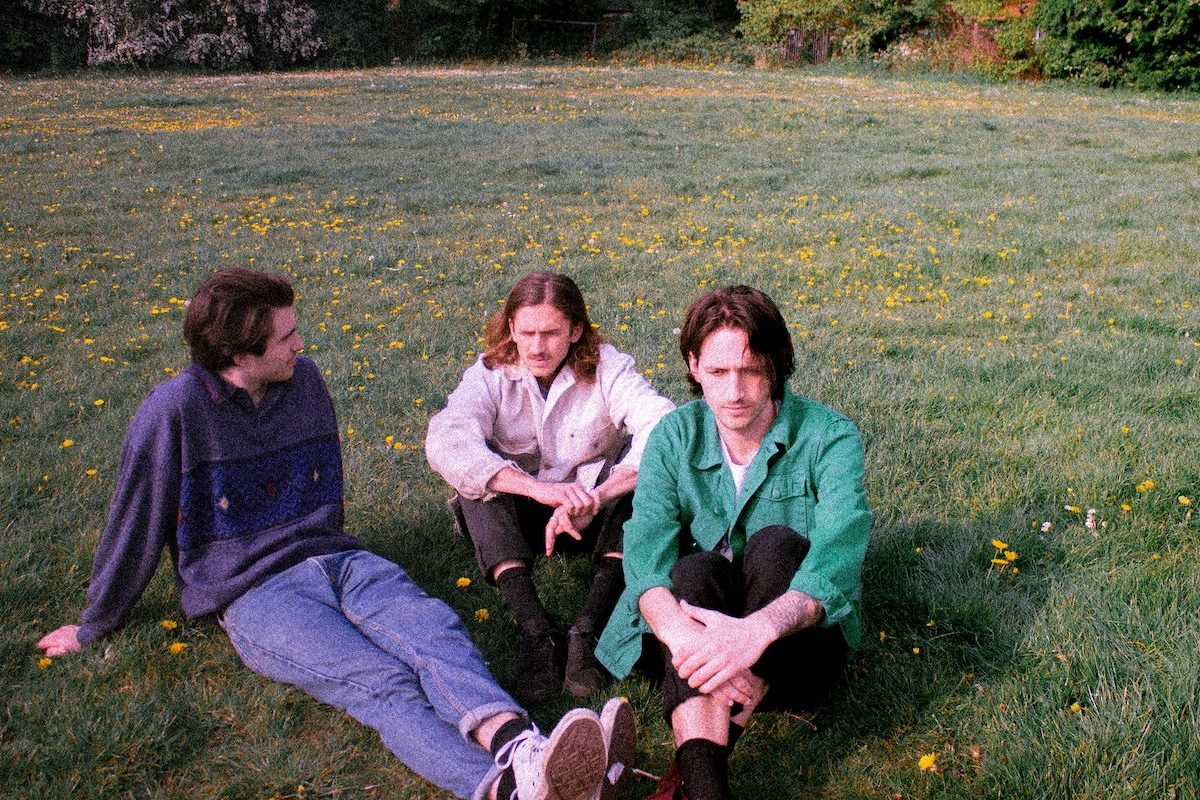 “Astoria” is the last advance single taken from Far Caspian‘s sophomore EP The Heights, out June 11 via Dance To The Radio.

Leeds basement pop trio Far Caspian are readying the imminent release of their sophomore EP. Following up on the cheerful “Conversations” and shimmering “A Dream of You,” they have now unveiled a brand new single, “Astoria,” which was somehow inspired by The Goonies. About this hazy and dreamy new offering, frontman Joel Johnston stated:

’Astoria’ is the song on the EP that kind of sums up the feeling we wanted to put across, embracing the good things in your life when things aren’t so good. Me and Alessio were lying in the living room hungover when we wrote the chorus for the song. It came from nowhere and we just went with it.

Before we had started writing any of the songs I had already decided that there would be a track with this name. It’s a town in Oregon where the Goonies was shot. The Goonies has been my favourite movie since I was no age, and I’ve always wished I lived in that neighbourhood – this is me trying to emulate what I heard in my head when I pictured the town.