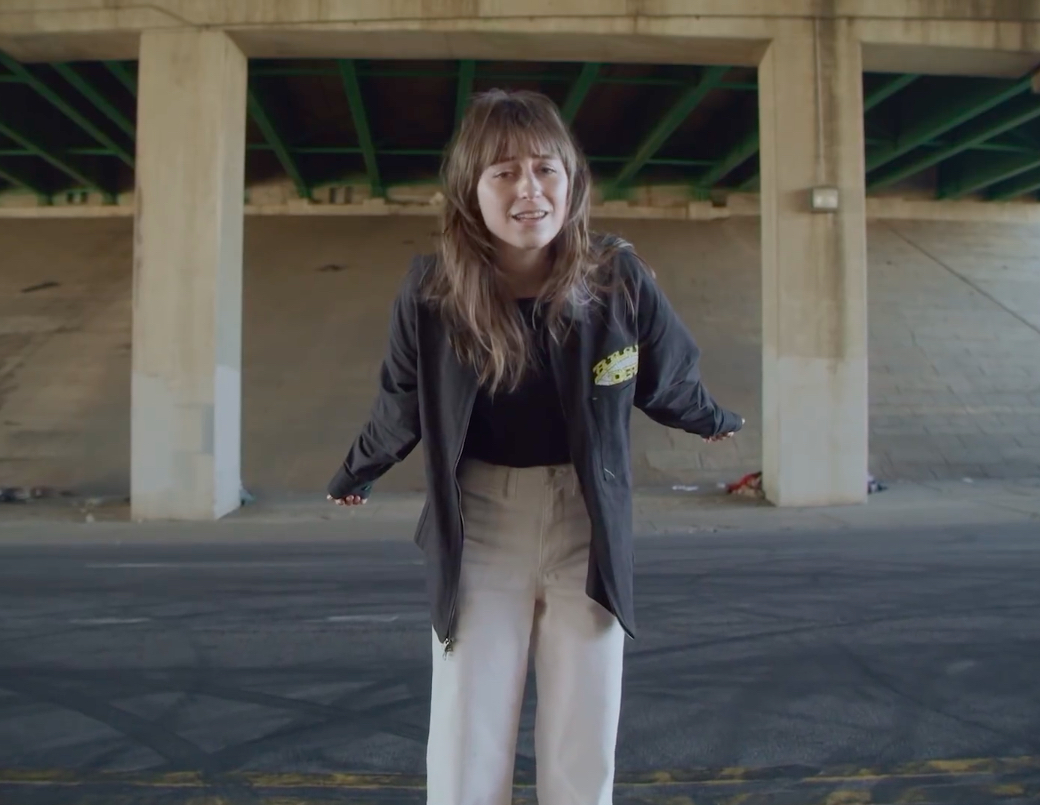 Two years after Atlanta Millionaires Club, Faye Webster has announced the release of her new album, I Know I’m Funny haha, and embraces a rockier edge on lead single “Cheers.” “This song has always felt like a standout from the record to me. It was the kind of song where you’re like ‘oh yeah, this is the one,’” she explained. “Right after the first take. It felt different to me and it made it feel like I was entering a new era and chapter for myself. It’s kind of the outlier on the record but at the same time is still so original and identifying to myself. Also it just makes me feel like a badass for once.”

In the accompanying visuals, directed by Matt Swinsky, the singer-songwriter is surrounded by some Real Bike Life Only riders from the Atlanta scene and yes, she looks like a badass! Watch and pre-order the album below. 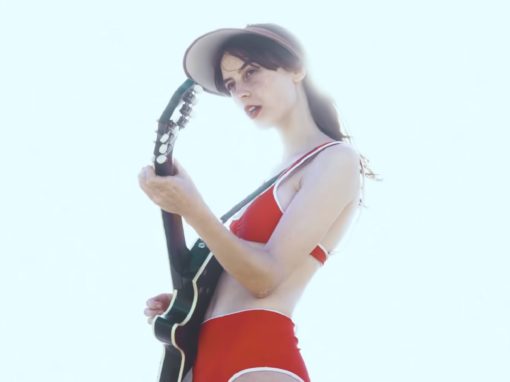