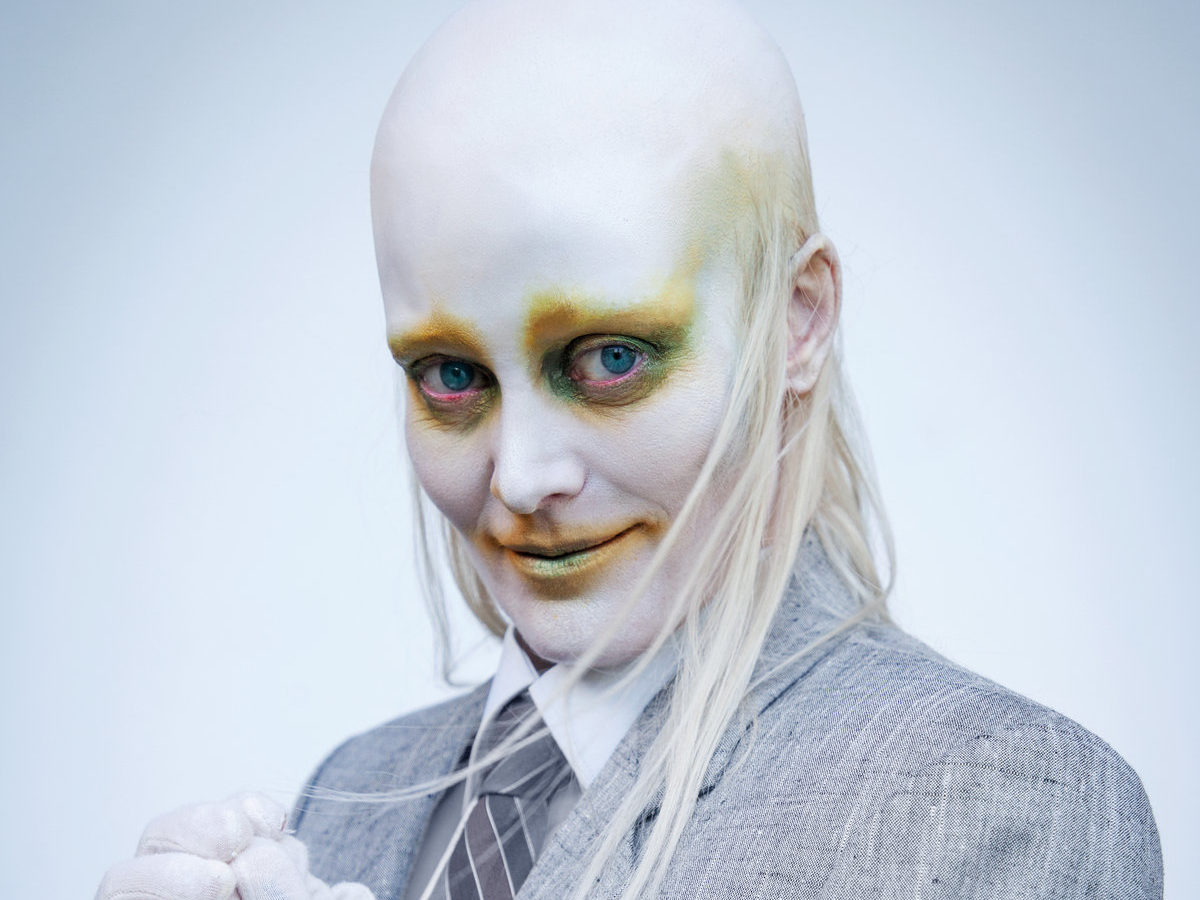 Five years after Plunge, Karin Dreijer dug up Fever Ray to release the single “What They Call Us.” Today, Dreijer actually announced that a new album is on the way. Crafted in collaboration with their brother and fellow former The Knife partner Olof Dreijer, Radical Romantics will also feature contributions from Nine Inch Nails‘ Trent Reznor and Atticus Ross amongst others.

Fever Ray also shared a new single, “Carbon Dioxide,” co-produced by Vessel, as well as an accompanying visualizer. Watch the visuals and pre-order the album via Bandcamp below. 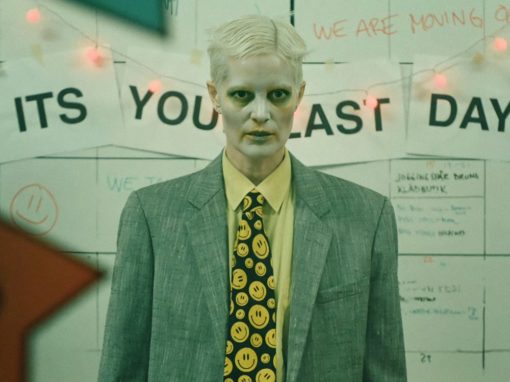 Fever Ray returns with “What They Call Us” video

Fever Ray‘s “What They Call Us” is out now via Rabid. After a long series of teasers on social media,

END_OF_DOCUMENT_TOKEN_TO_BE_REPLACED 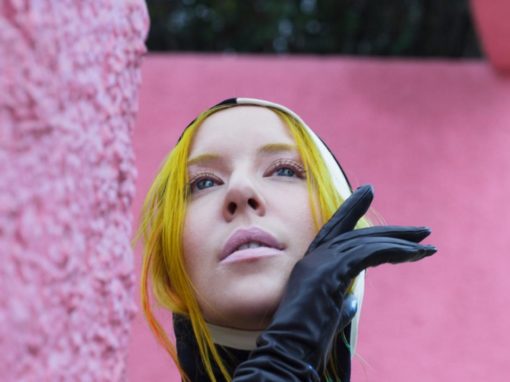 After three years since their last LP – “Olympia” released in 2013 -, Canadian band Austra is back with “Utopia”,