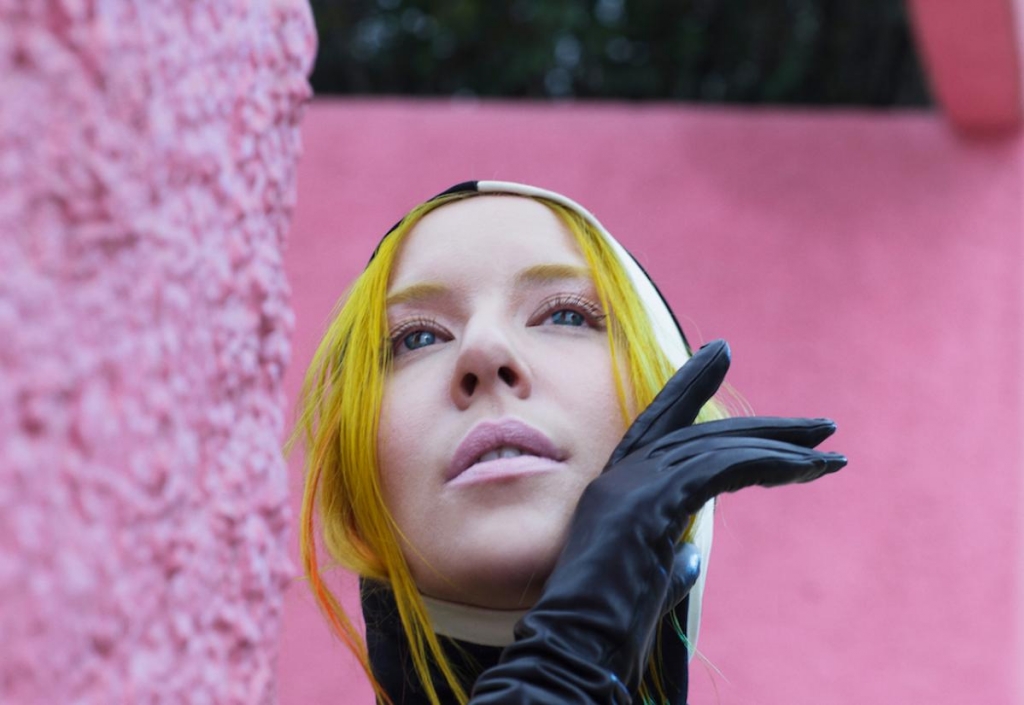 After three years since their last LP – “Olympia” released in 2013 -, Canadian band Austra is back with “Utopia”, a mesmerizing track to announce the release of their new LP “Future Politics” which is inspired by lead producer Katie Stelmanis‘ time living in Montreal and Mexico City, and also by some political and philosophical issues.

As pop and electronic as it can be, we never forgot how much we missed them. The vocals are completely mesmerizing, the production is as creative as their last album “Olympia” installing a surprisingly dancefloor-shaped atmosphere.

The video directed by THAT GO is as mesmerizing as the song, keeping it very pure and simple. About the video, THAT GO declared:

Katie came into the video project with a lot of ideas about the future, we discussed everything from food trends to Star Trek: The Next Generation. The video is more near-future than distant-future, with recognizable technology and modern protein sources

With “Utopia”, Austra are delivering an eerie, futuristic and addictive electro-pop song

During a very political time for most of Western countries, more and more artists are becoming very vocal about their views in the matter. Austra have never shy about their feminist activism and political point of views, as such we are not surprised on how the album should be inspired by the current political events and how we are all projecting us in the future as human kind. Nevertheless, the band insist that it will be more a reflexion of futurist possibilities more than anchored in present realities. As said by Katie herself, the album should be an exploration of:

A commitment to replace the approaching dystopia… not just hope in the future, but the idea that everyone is required to help write it, and the boundaries of what it can look like are both fascinating and endless. It’s not about ‘being political,’ it’s about reaching beyond boundaries, in every single field.

“Future Politics” is out 20 January 2017 via Domino and you can check the tracklist below.