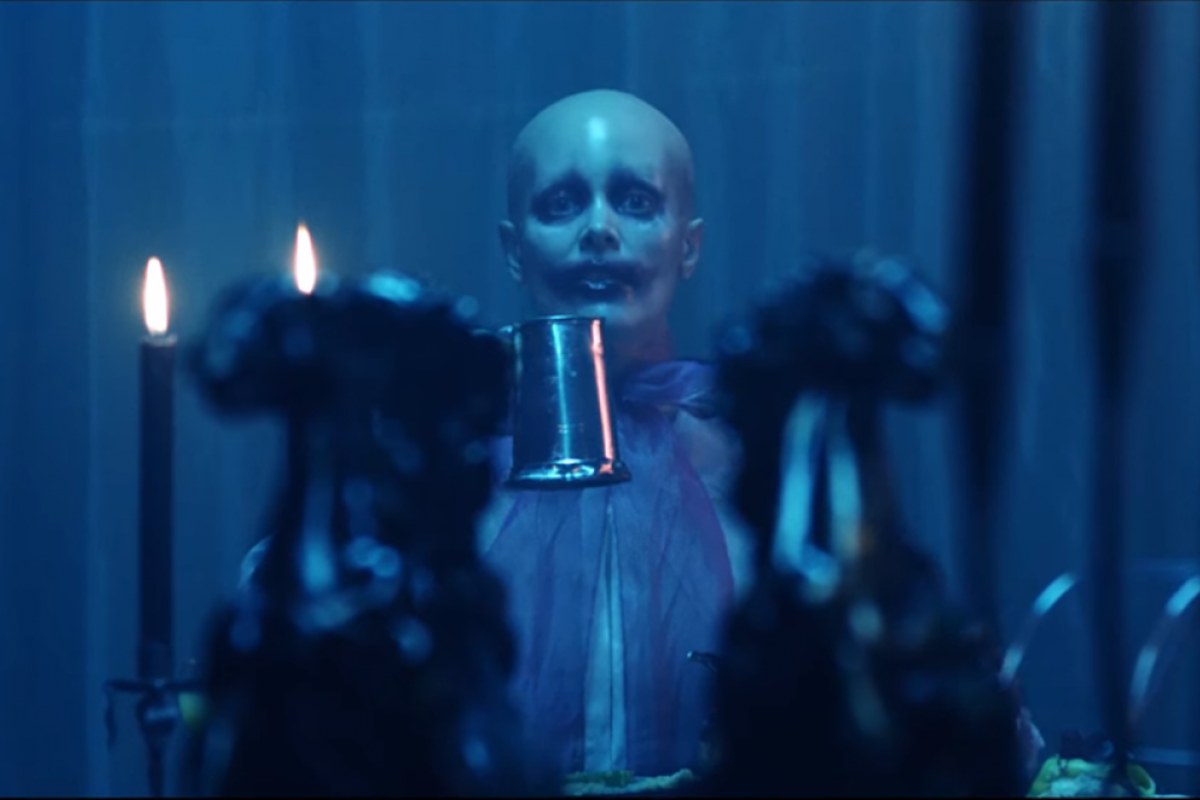 The Martin Falck-directed video follows the artist having a gross diner. The rendition is weirdly sexual and we are into it. The video announces a series of live shows scheduled in the US and Canada, that will follow her European tour that starts early this year. The North American tour starts in New York City on May 12, and concludes in May 26 in Oakland, California.

Fever Ray‘s “Wanna Sip” is taken from “Plunge” out now. The track is also featured in our TOP 100 tracks of last year.