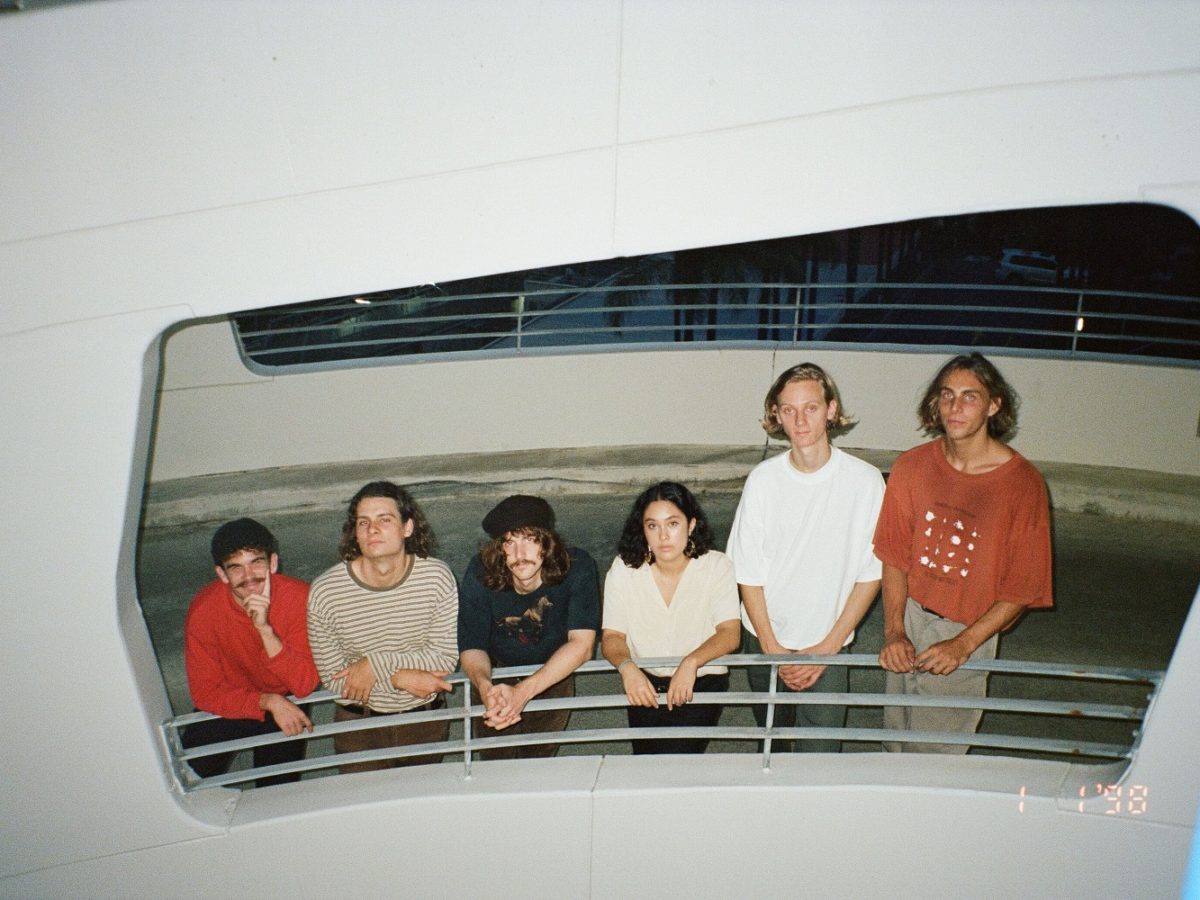 Any music presented as a “foray into the house/jazz melting pot” containing “spacey saxophone journeys” is liable to pique our interest. Brisbane’s First Beige lived up to such promises and then some with “Details”, where they don’t just dive into the melting pot; they melt the pot itself, spilling its groovy, groovy contents all over your ears… in a good way.

What began as a solo bedroom project in 2016 has evidently evolved into a tightly woven jazz-adjacent powerhouse. The styles and textures floating around on “Details” are densely packed, but still hit gently, with strings, guitars, saxophones, and synths deftly dodging each other mid-air. While the instrumentation here is reminiscent of the trippy hazes we’re used to hearing from someone like Flying Lotus, the vocals call to mind a Tame Impala-esque sense of distance, albeit with an added tinge of disco-drenched libido.

The future-facing, soulful grooves that First Beige are throwing down are as refreshing as they are infectious. If you’re not already acquainted, “Details” makes for a great first fix.