After the release of the majestic first single “The Highest Flood“, Forest Swords is back with a brand new video for new track “Arms Out” and he announces the release of “Compassion”, the follow-up of “Engravings” unveiled 4 years ago.

The UK producer shows once again the dramatic direction of his new album as in “Arms Out” you’ll find a number of ceremonius sounds alongside catastrophic wordless vocals. In the video, you can follow the journey of an aesthetically beautiful ritual, putting much more power into his music.

About the direction for his album “Compassion”, Forest Swords explained:

Like many, with all that’s been going on since I started making the record, I’ve struggled to see any kind of light at the end of the tunnel, so I realised there’s some sort of power in trying to create our own instead. I’m inspired by the ways we’re communicating now, for better or worse, and thinking about new channels we can distribute ideas. The idea of looking for flexible future ways of expression and language, that bends to our needs quicker, really excites me.

You can check the cover and the tracklist of the album, plus the audio of “Arms Out” below. You can also follow Forest Swords over Facebook, Twitter and Soundcloud. 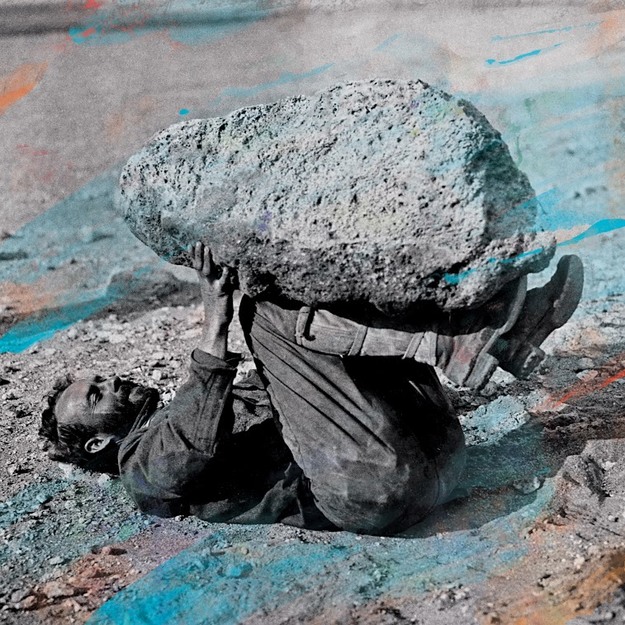