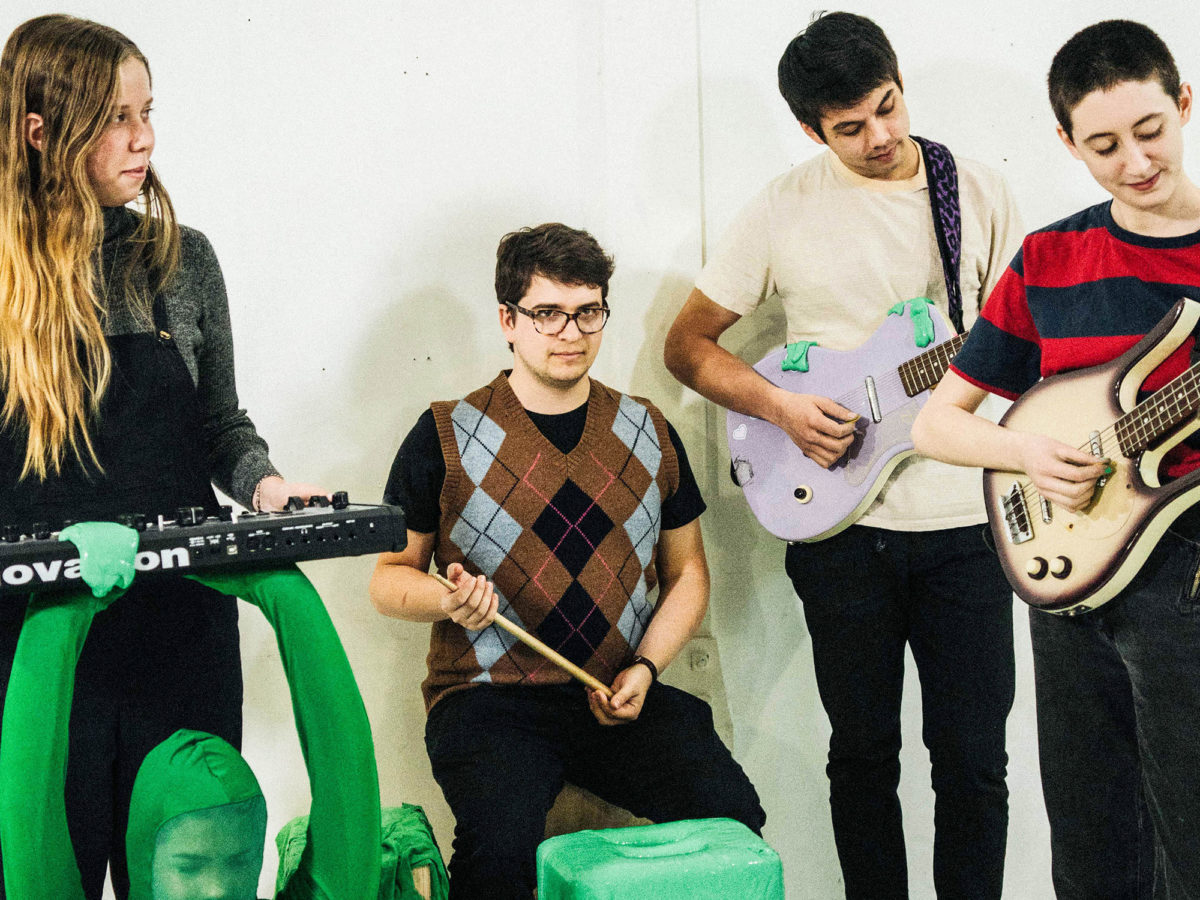 After a short break, Greta Kline’s band Frankie Cosmos announced the release of their third LP “Vessel”, in their new label Sub Pop Records. In their first track “Jesse”, they deal with you get to feel out of place.

Joined by bassist/vocalist David Maine, keyboardist/vocalist Lauren Martin and drummer Luke Pyenson, the lead-singer and songwriter got to shape their 18-track opus. The album comes after “Zentropy” and “Next Thing”, her previous two LPs. In the video, you get to follow an animated gif of a dog trying to enter a bath, that reminds the art cover of the album that you can check below. 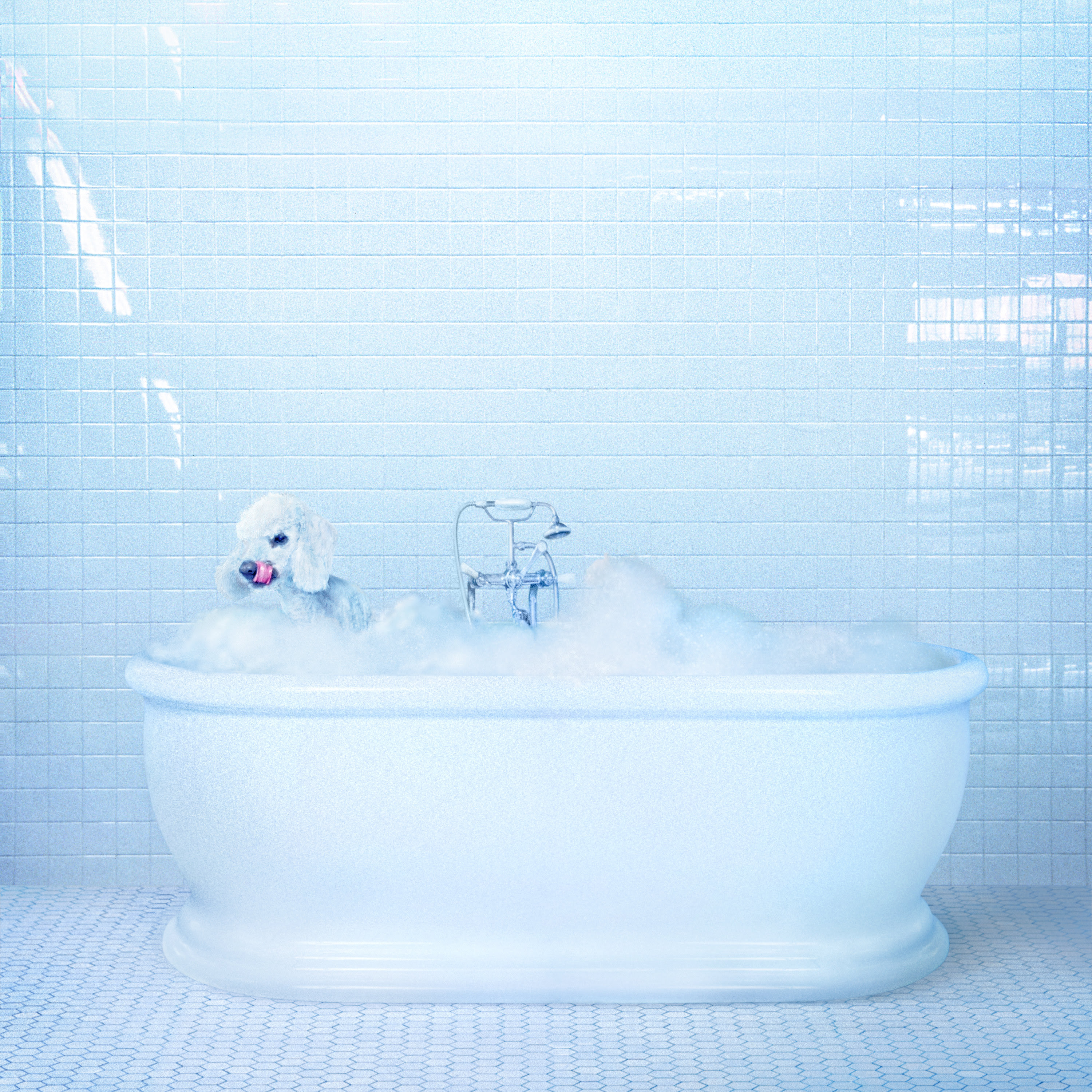 Frankie Cosmos’ “Vessel” is set to be released on March 30 via Sub Pop Records and you can check the tracklisting below.