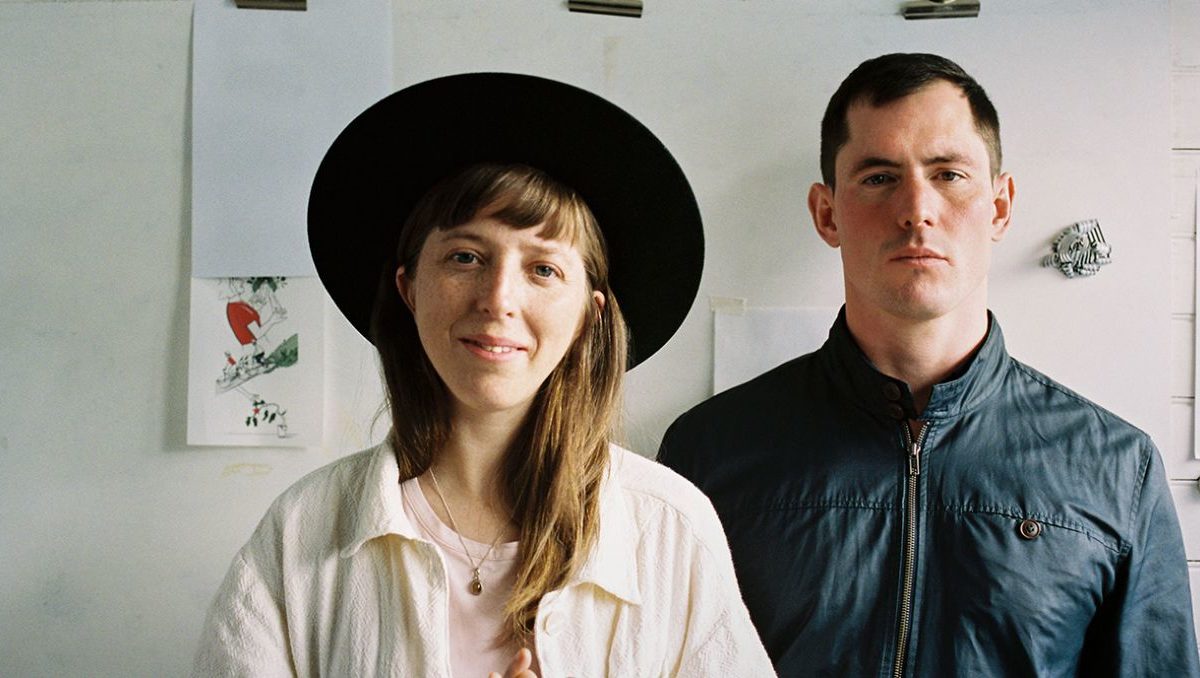 French For Rabbits‘ new track, “Middle of the House”, is out now.

French For Rabbits‘ new song touches upon difficult topics such as bad memories and childhood violence. It is their first release since their January album, The Weight of Melted Snow. It was written by vocalist Brooke Singer and producer Jol Mulholland, who hails from New Zealand, and Australian artist Alexander Biggs. The trio got together at a writing camp at Grove Studios in Sydney and managed to produce the perfect addition to your autumnal playlist.

The theme of a house haunted by emotions and memories is neither an especially new, nor rare theme. It has been explored by everyone from Of Monsters And Men (“Little Talks”) to Shakey Graves and Esme Patterson (“Dearly Departed”). However, while these two songs place focus on the merging of female and male vocals, French For Rabbits’ “Middle of the House” is more pared-down. Singer’s lone voice takes centre stage as Alexander Biggs’ backing vocals are barely noticeable. Throughout the better part of the track, Singer is accompanied only by a piano solo, which makes for an even lonelier, spookier vibe. However, the pounding drums, which join her for the chorus, provide “Middle of the House” with the power of female emancipation reminiscent of some of Florence and the Machine’s greatest hits.

French For Rabbits kicked off their tour of North American West Coast on Tuesday, but you can still catch them in Washington and British Columbia (and on one more date in California!) until November 16.

Listen to “Middle of the House” below.