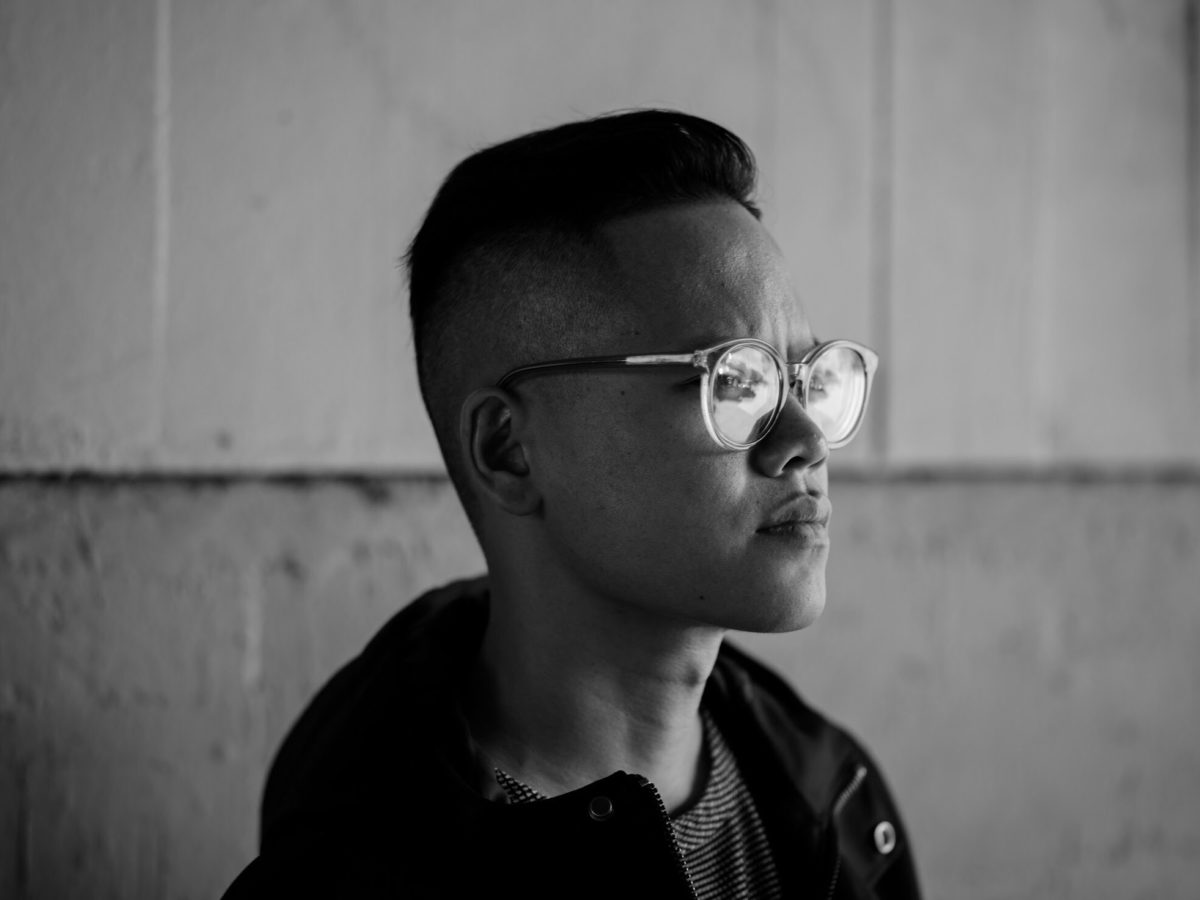 While patiently waiting for the release of his debut EP due later this year, SAÍGO shared his first single of 2018 “Neither” co-produced by long-time collaborator Kan Wakan.

Sonically, SAÍGO‘s tender falsetto powers through throbbing beats by producer Alexander Vincent helped by a little white magic from Gueorgui Linev (Kan Wakan). Lyrically, whatever SAÍGO writes about is always palpable and insightful, describing his works as “narratives to the abrupt arrival of a dystopian future” inspired by news reports around the world. Unlike most of his peers, SAÍGO (born Tien Nguyen) chooses his topics meticulously uniting cerebral themes: meta-ethics, climate change denial, assimilation or even the surveillance state.

About “Neither”, the L.A artist detailed it’s written about:

the peril of idealizing those we admire, and how we magnify the inevitable disappointment. We are in the process of renewal, redrawing the borders of our societal grey areas, tearing down the glossy posters of our false saints and fallen idols

SAÍGO sings: “Neither of them are you / Neither of them is true” in the chorus, pointing at the flaws of the celebrities we admire. The Vietnamese-American singer suggests a change of attitude when it comes to idolization and idealizing as this “peril” leads to “inevitable disappointment”. Following this train of thought, “Neither” encourages us to focus on improving ourselves as we can never be someone else, no matter how much we admire them. In other words, give attention to what is valuable and essential.