search in the clouds
May 18, 2018 Homocore, Pop, Reviews, Track Reviews

G Flip’s “Killing My Time” is a promising danceable heartbreak 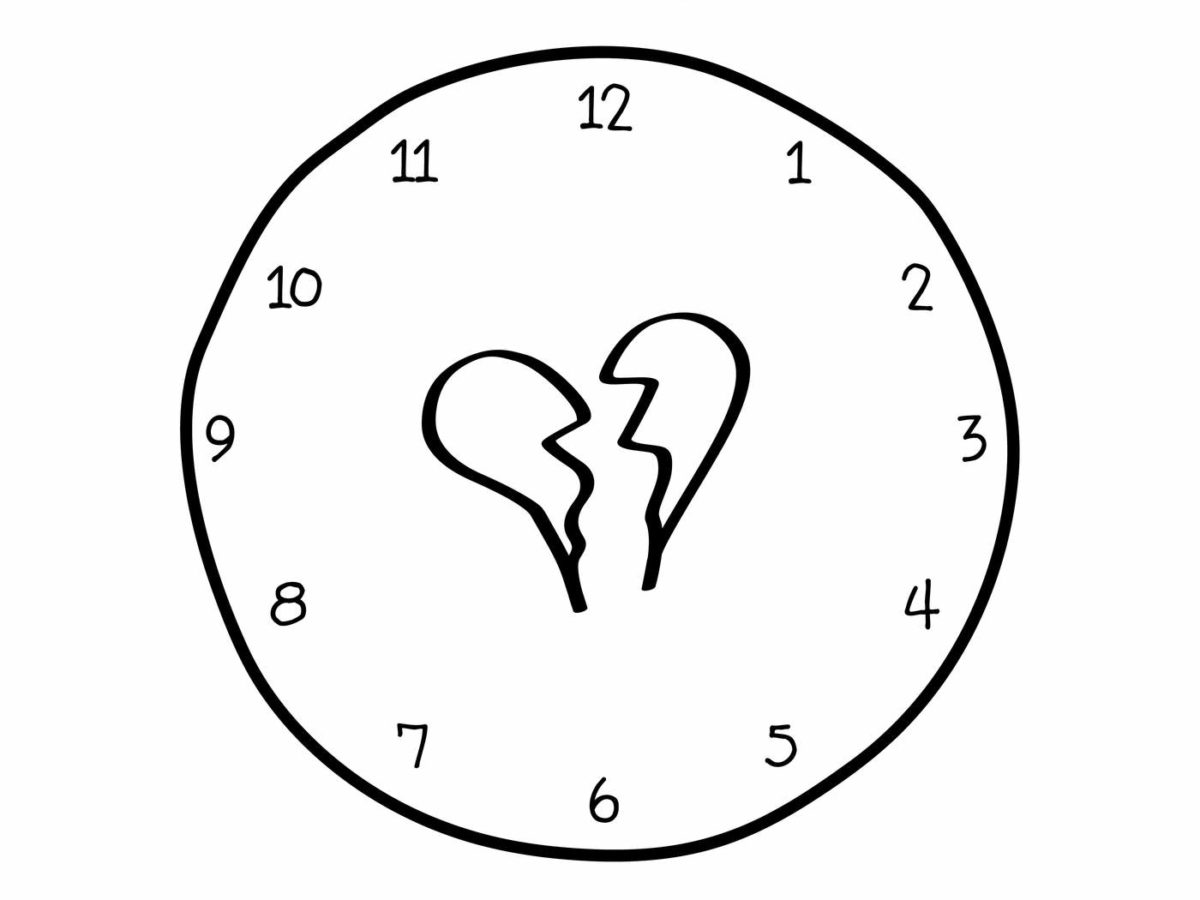 Get to know G Flip more with second single “Killing My Time.”

There is something very inspiring about the number of openly queer musicians emerging as the most exciting talents globally, Australian born musician G Flip is one such example. The frustration that fuels “Killing My Time” is passionate but eloquent, bemoaning how seemingly impossible it can feel to utterly cut a person from the picture.

Right from the get go, Georgia Flipo‘s roots as a drummer are clear with percussive changes channeling the plethora of emotions & feelings that swell during a difficult break-up. The repetitive notion of having time killed by a dangerously addictive presence is further highlighted by the fact that G Flip‘s voice is able to alternate from enraged to sweet-like-honey pleading.

The single follows the significantly more loved up sounding “About You”, and the contrast between the two accurately reflects how quickly and intensely relationships can change. When listened back-to-back, they strike a chord as two sides of the same emotional coin, but whereas “About You” focuses on the difficulties associated with distance, there is a definitively stronger presence of both parties on “Killing My Time”. There feels a very genuine sense of despair and helplessness throughout, which is mimicked as Flipo begs her adversary “don’t distract me with your body”. It feels as though there is such genuine inner turmoil fuelling the narrative of this track, a very relatable storyline of heartbreak that underpins the entire song. Danceable heartbreak has rarely sounded so promising.


“Killing My Time” comes ahead of G Flip‘s first UK shows at Brighton’s Great Escape Festival, and a slot opening for Pale Waves in London.