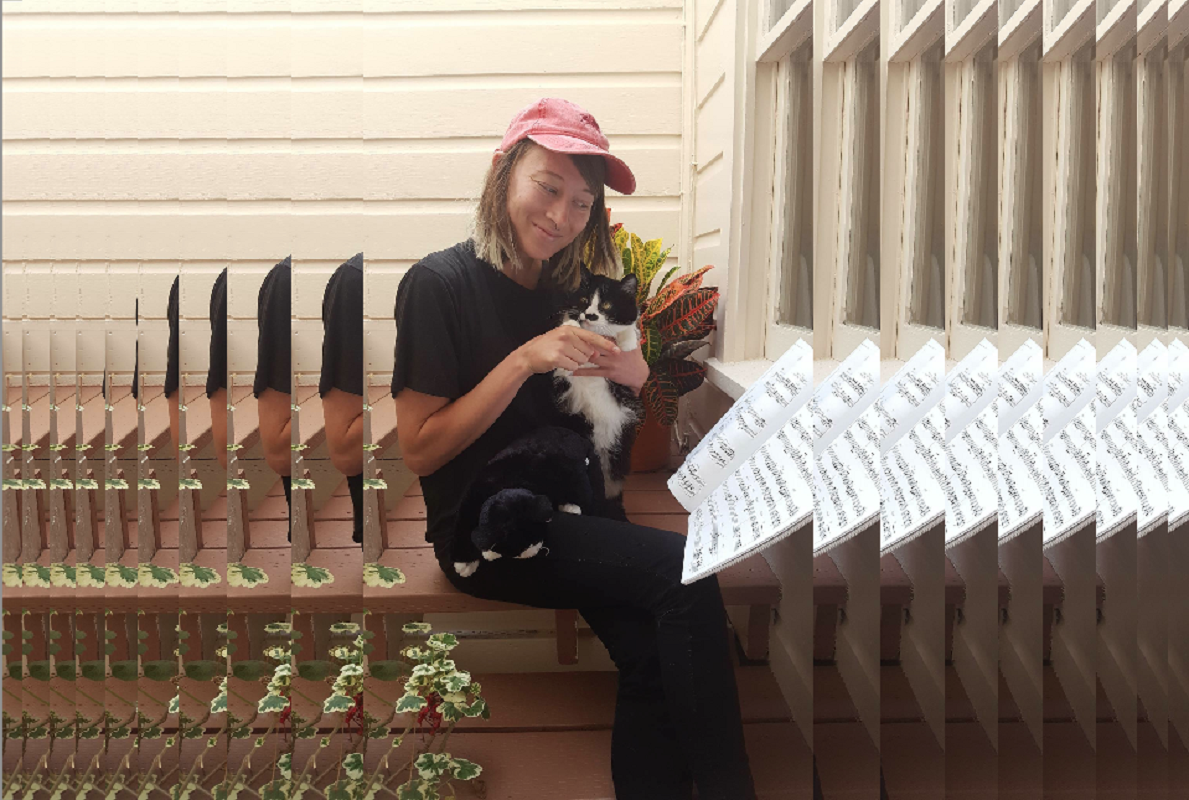 Rose Droll‘s debut album “Your Dog” is released on November 16 via Father/Daughter and Double Denim Records.

San Francisco native Rose Droll‘s latest single “Hush” is a menacing first effort that bridges the gap between vintage jazz and a more modern soul edge. Droll‘s light vocal is menacing in a way that subtly hints she is not one to be underestimated. Admitting that she “doesn’t know how to copy people”, there is a strong sense of individuality on this release as it shies away from expectation.

Throughout there are nods to older classics and modern culture, as the track opens with a line from ‘This Little Light Of Mine’ and ends with the all to familiar sound of an iPhone ringing in the distance. Rose Droll‘s debut album “Your Dog” is released in November, and looks like it will further continue Droll‘s refusal to box herself in when it comes to genre.

8 – Something of a Rabbit

9 – Episodes in the Park