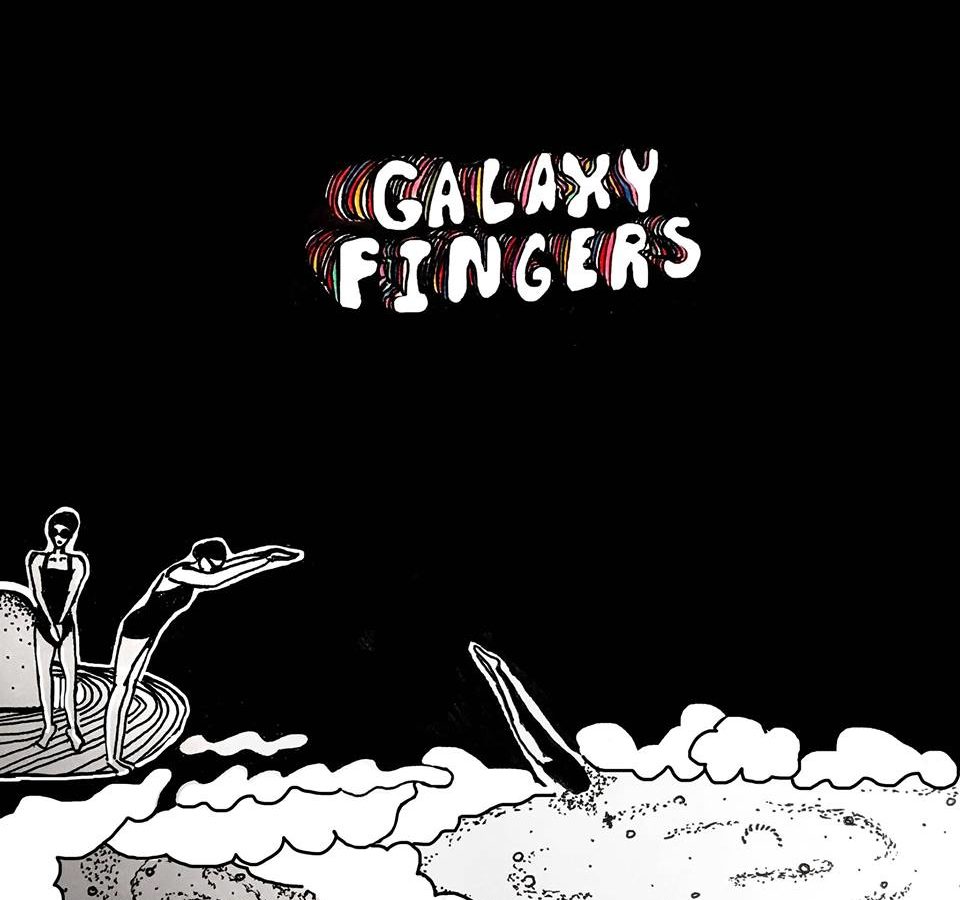 On “Asking for Space,” Galaxy Fingers take a delicate, contemplative trip through the universe and the end of a relationship.

Alex Simonian and Clara Moore met while studying in Japan, and started writing songs together long-distance once they returned to their respective states of California and Connecticut in the US. The product was Galaxy Fingers, a slow, atmospheric synth-pop project concerned with the subject of space — both physical and cosmic.

“Asking for Space,” the latest track from the cross-country dream pop duo, spins a delicate web of twinkling synths and breathy vocals that feels as stretched and limitless as a distant love calling from another time zone. It is built on an airy base of reverberating, lo-fi guitar rhythms and melodies. It builds with the addition of Clara’s voice, which comes through gently yet quietly. The song fills in with backup vocals, a glittering synth refrain, and whirring sound effects that call to mind rewinding tapes and asteroids whirring through space.

Lyrically, Clara explores all forms of space, from divining meaning in the constellations to literally telling a romantic partner that she’s had enough of cleaning up their emotional messes. The words bring a fresh meaning to the concept of asking someone you love for space — not only does the vocalist express a desire to spend more time focusing on herself, she also urges the partner in question to understand that she, herself, is as expansive and ever-changing as an unexplored galaxy.

“Asking for Space” is the lead single from forthcoming album The Last Bastion of Fox Quality, out June 28 on Madrid’s Elefant Records. Listen below.