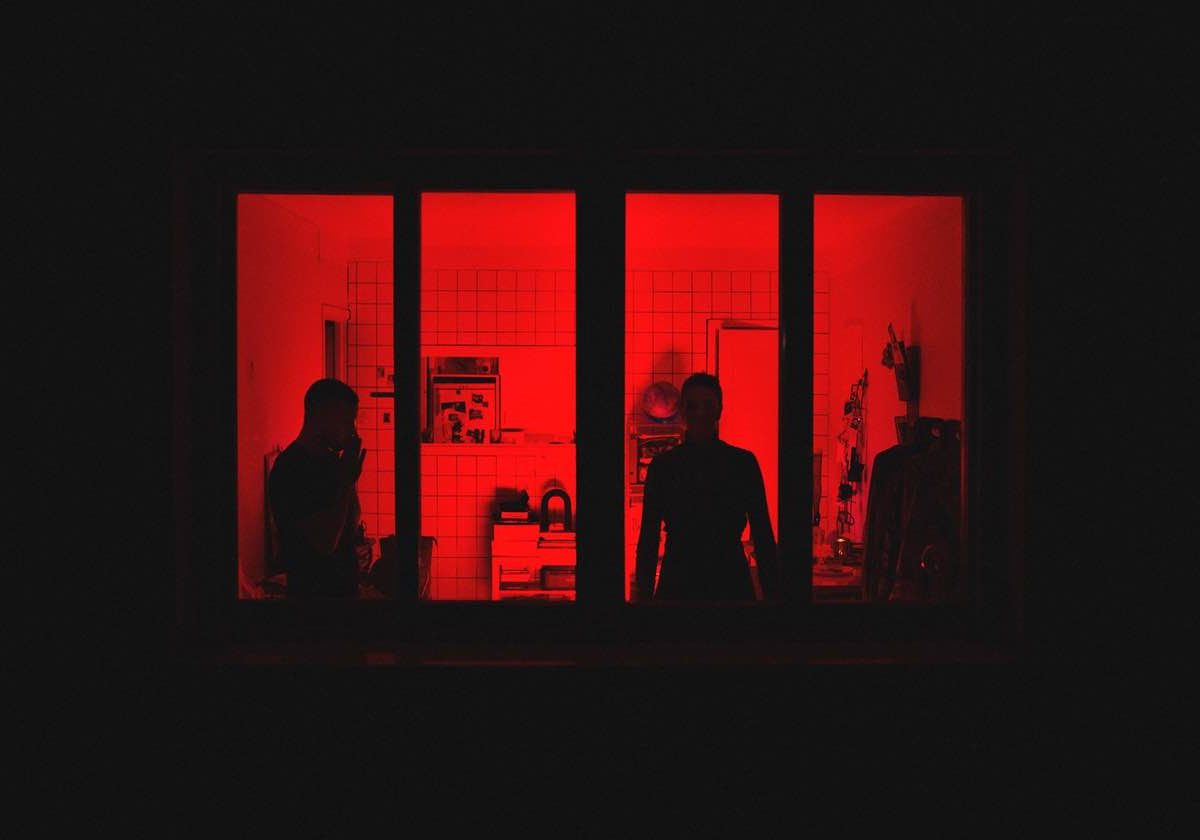 Released via Neon Gold Records, the new track continues the path given by the previous gem, in a place between catchy pop and dark electronic sounds. Before “The Box”, the duo was keeping some mystery around their music. Now however, they decided to give their identities: Ana Diaz and Oskar Sikow, previously known as “A” and “O”. As the duo starts to reveal themselves, their sound gets more assertive, exploring different effects such as echoes, loops and some straight-forward sombre beats. The excitement around their music is getting bigger and bigger over time and can’t wait what they have to offer in the next few months.