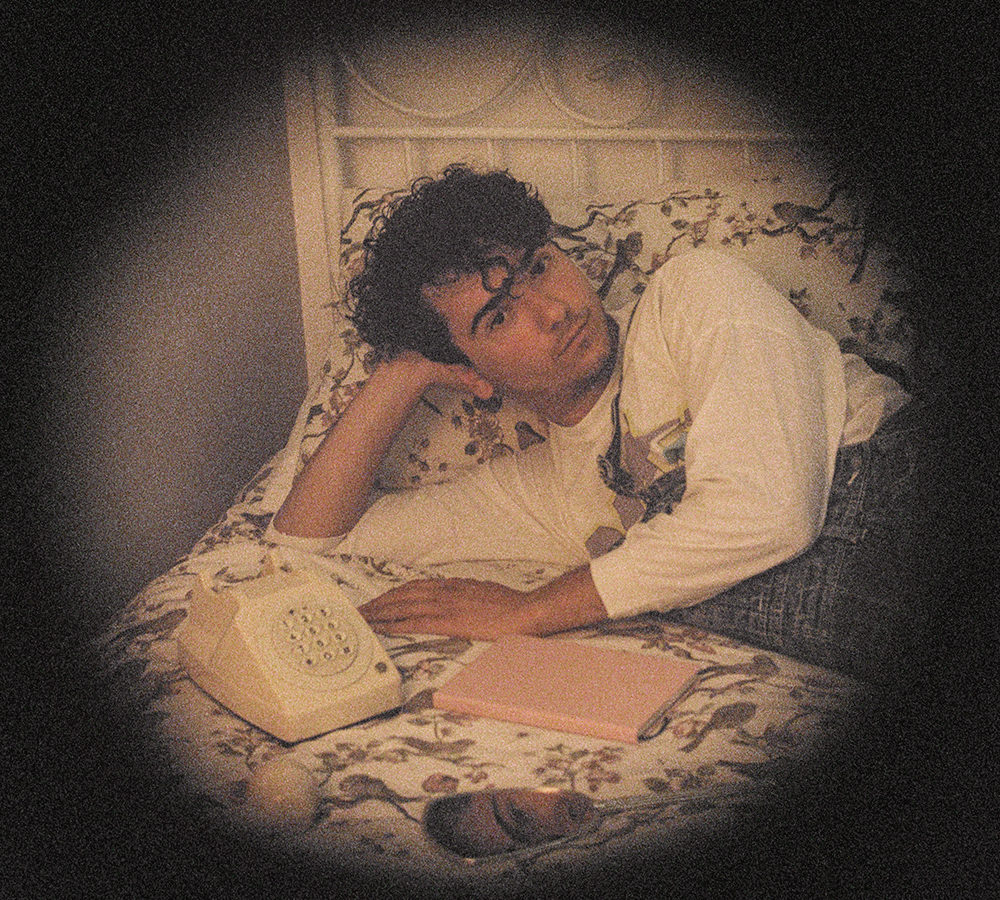 GIMI‘s new single “The Boys Downtown They Keep On Eyefucking Me” is out now.

Born in Kosovo but raised in Denmark, queer producer GIMI is challenging the anti-LGBTQIA+ establishment by making music that is explicitly queer throughout. His new single “The Boys Downtown They Keep On Eyefucking Me” is not a subtle ode to queer love, but a freeing and open acknowledgement of both the past and future challenges still being faced by queer people today. Listen to his new single and read our interview with the artist below.

HighClouds: “the boys downtown they keep on eyefucking me” was born out of a historic need for secrecy around being queer, how has that legacy affected you in your own queerness as a person and as an artist?

GIMI: It’s because of our queer predecessors that I am able to be an openly queer artist today. They fought for acceptance and their rights to live free – and it’s important for me to remember and honour that. With “the boys downtown they keep on eyefucking me” I wanted to create awareness on LGBTQ+ issues in places and countries in the world where queer rights (aka. human rights) haven’t come as far.

Your track highlights issues within the queer community itself in terms of damaging desires for masculine and discreet types, was it an obvious subject matter for inclusion?

Phrases like ‘masc 4 masc’ and ‘no fems’ being used online and on dating apps and toxic terms like ‘straight-acting’ have done nothing but divide the community and created a form of ‘hierarchy’ where the ‘traditionally masculine’ queer men are at the top and the ‘more feminine’ men, are in the bottom. I’ve personally faced exclusion/policing in the past based on the way I act/talk/am – which affected my self-worth – so I really wanted to address this in the track.

The visuals explore the theme of cruising which was one of the few ways queer men were able to experience their true selves, did this come from a place of acknowledging predecessors?

Yes – historically cruising was one of the only ways queer men were able to interact and explore their sexuality. Daniele d’Ingeo and I wanted to create imagery that conveyed the relationship between sexual desire and longing for human contact within the context of cruising in the 70’s/80’s.

The track ends with the line “but the boys become aggressive at night, only to hide in their closet” which seems a subtle yet powerful display of owning who you are, does that power come from a very personal place?

It’s about owning who you are, but it also comes from a place of understanding that there are places where being queer is still socially unacceptable – and realising that in some countries LGBTQ+ people are forced to live in secret or keep their queerness hidden.

The other track up on your SoundCloud, “in case we die”, has a slightly more gothic feel to it, is experimentation something you need as an artist in order to feel satisfied with your own work and what it then achieves?

I always want to feel excited about the music I make so it’s important for me to keep evolving, exploring and experimenting with my art and music. I always try to push my own boundaries to a point where its slightly out of my comfort zone – to see what happens musically and lyrically. 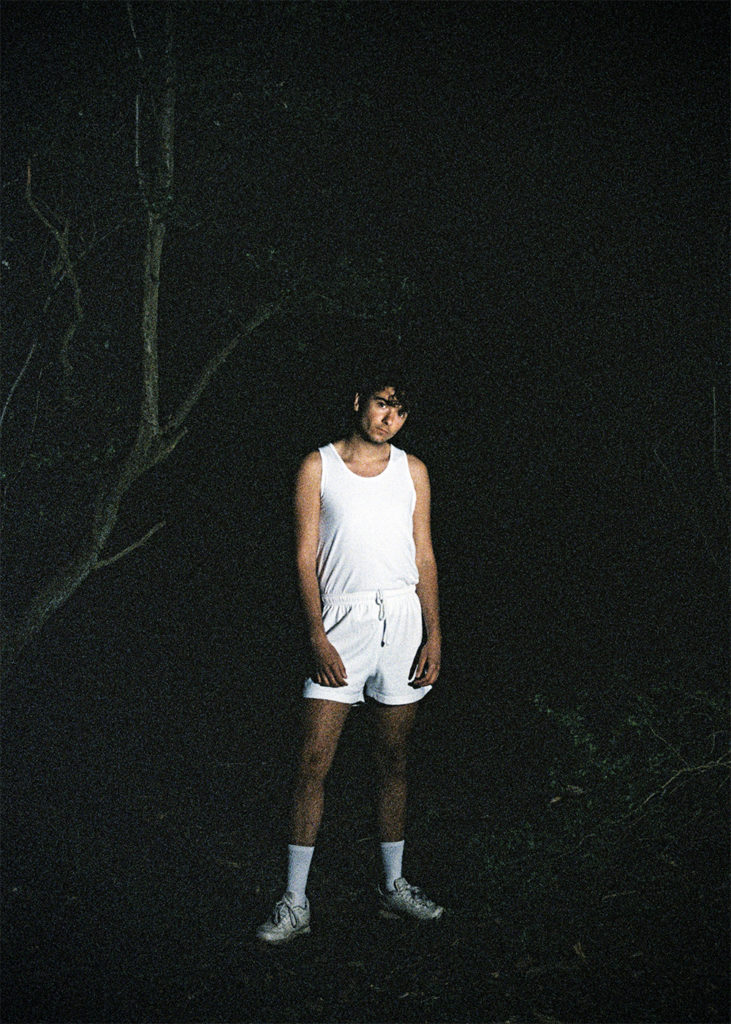 What is the GIMI live set up like, and do you find it easy to transform your tracks into live settings?

I’ve been lucky to have worked with some amazing musicians – which made the transformation from studio recording/production to live show very organic. Doing live shows gives me the chance to reinterpret my songs, express myself and connect with the audience in a way that recording in the studio doesn’t allow.

What are the next steps in the world of GIMI, and do you have any set goals you’d like to reach as a musician?

I’ll be releasing a few more singles this year, which I’m super excited about. I’m also creating and launching a t-shirt, in a few weeks time to support queer people in Kosovo, where 100% of the profit goes to LGBTQ+ organisations in the country. I’m so excited to share more music with everyone, tell more stories and hopefully evoke change for LGBTQ+ community all around the world.