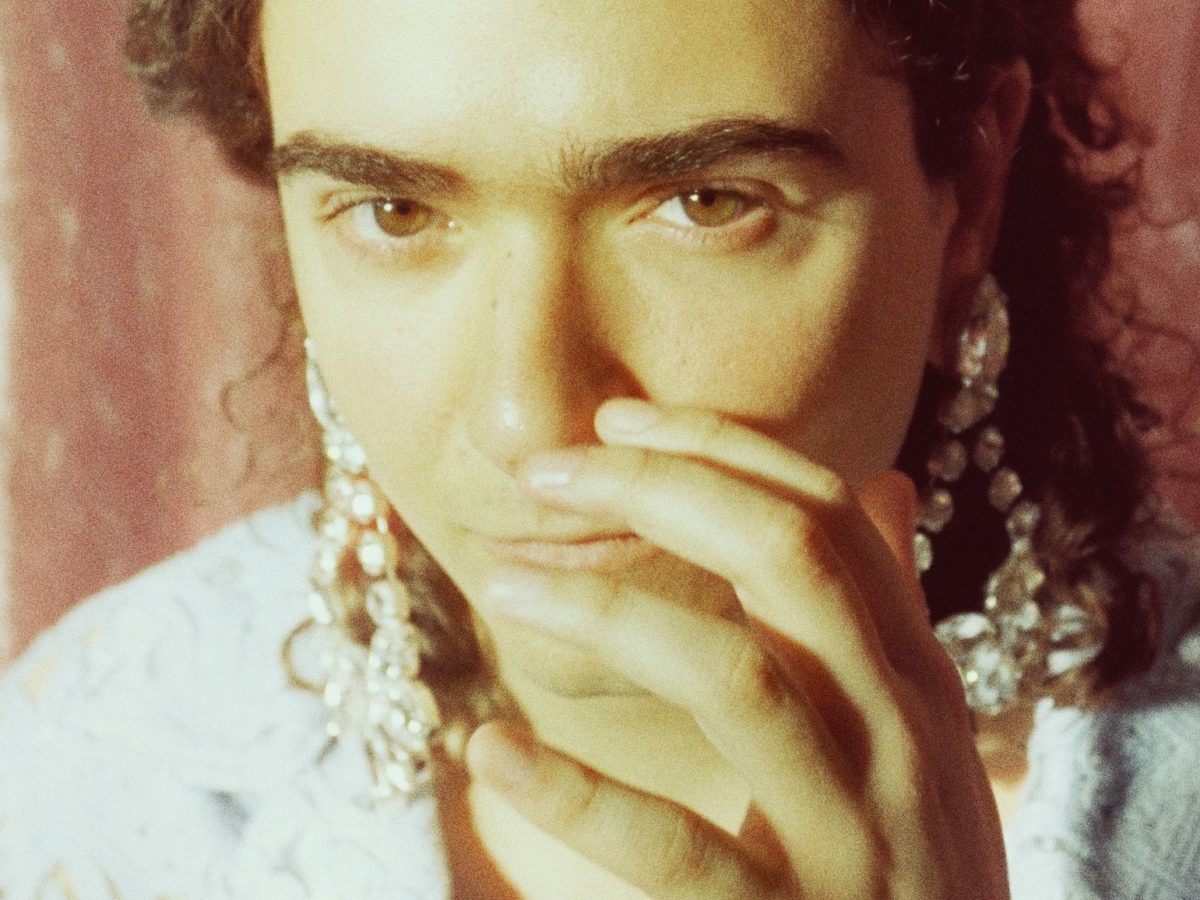 Copenhagen based singer-songwriter GIMI reclaims his power after heartbreak on his latest track “Boy Bye.” Produced by frequent Dorian Electra collaborator ABSRDST, “Boy Bye” narrates the unsettling truth of GIMI’s significant other, very blatantly, being caught “f**king [his] best friend Jake on our couch.” The muddy yet uplifting synths are allegorical to the moment of clarity the Danish/Kosovo-Albanian artist felt when realizing he’s better off walking away from his toxic relationship. With confidence, he sings “I know you tried to be the one for me, but trying don’t count,” fully sealing the fate of their now-dead relationship.

No tears are due on this track though — GIMI says the song is about “letting go of your insecurities, finding power in the pain and daring to choose yourself.” GIMI is currently in the process of completing his debut EP, which is due later this year. In the meantime, listen to “Boy Bye” below, and revisit his debut track “The Boys Downtown They Keep on Eyefucking Me.” 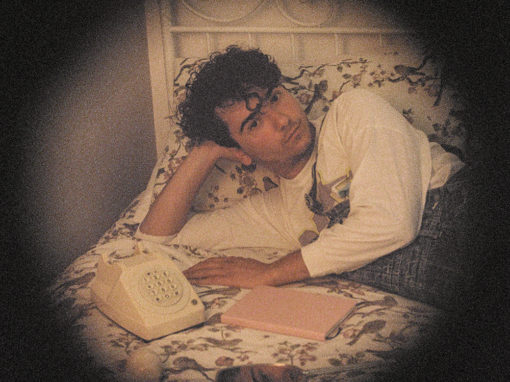 GIMI‘s new single “The Boys Downtown They Keep On Eyefucking Me” is out now. Born in Kosovo but raised in