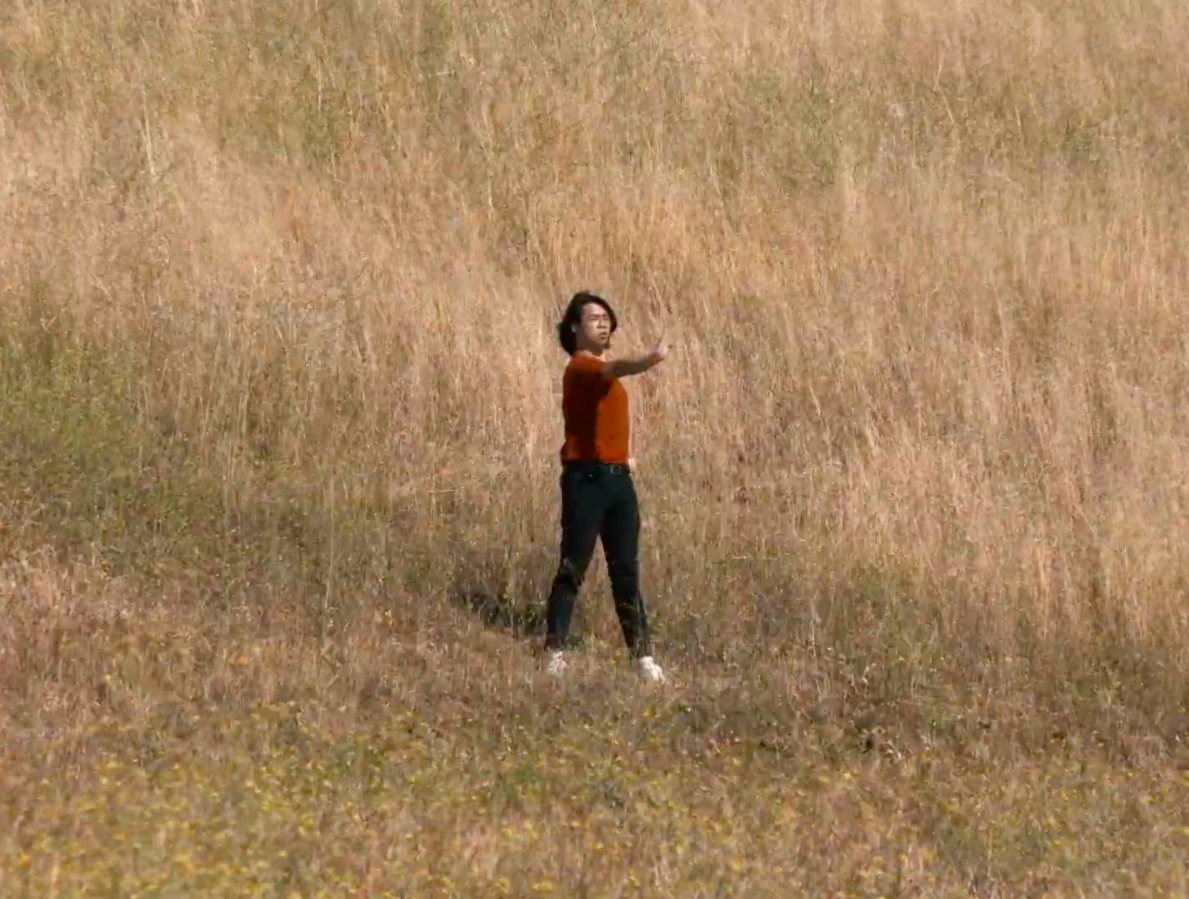 Self-describing his sound as “Aggressive Elevator Soul”, 24-year-old artist Ginger Root – real name Cameron Lew – has offered up his second single from forthcoming album Rikki, in the form of the off-kilter “Out Of State”.

Taking elements from contemporaries such as Toro y Moi and combining them with the Japanese City Pop genre, Ginger Root offers a dynamic and vitalising journey into the ever-growing genre of bedroom pop.

On “Out Of State”, the Orange County-based artist ruminates over a lover who moved away in the buoyant lyrics “I wish I knew what I wanted to/Now that you went out of state”. The cadence and rhythm of the track call funk music to mind, with a danceable bass line and more than palatable synths snaking over the whole. This is all accompanied by Ginger Roots sweet, airy vocals that are both playful and straight-laced with a muted sensibility. The combination is a heady one, that’s oddly relaxing despite the relentless bass driving the track.

When he’s not making music as Ginger Root, Lew edits films, videos and an array of multimedia, a skill which has aided him well in creating imaginative and inventive videos to accompany his music. The self-directed video to “Out Of State” is no exception as he pays homage to his grandfather and his love of table tennis, exploring as well his own love for martial arts.

Of the video, he commented: “Having trained in martial arts for most of my childhood, and having a grandfather that competed in local table tennis tournaments, I wanted to combine the two in form of a music video that also paid homage to the many Kung Fu movies I watched growing up. It’s no Drunken Master or Shaolin Soccer, but I had a lot of fun making it.” 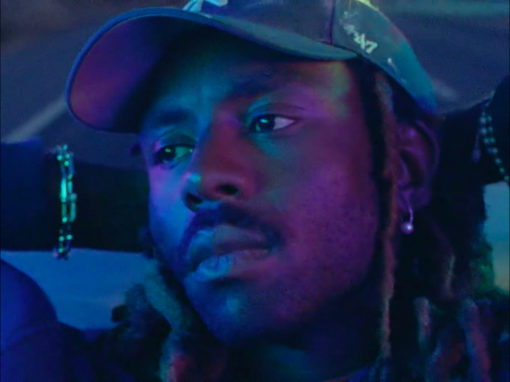 “Dark & Handsome” is taken from Blood Orange‘s mixtape Angel’s Pulse, out now via Domino. A few months ago, Blood

END_OF_DOCUMENT_TOKEN_TO_BE_REPLACED 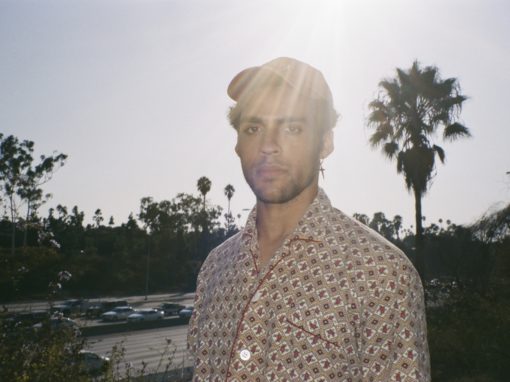 Cassowary makes an impression with groovy new cut “She Funked Me”

Cassowary‘s new track, “She Funked Me”, is out on Fat Possum. Anybody named after Miles Davis is bound to have