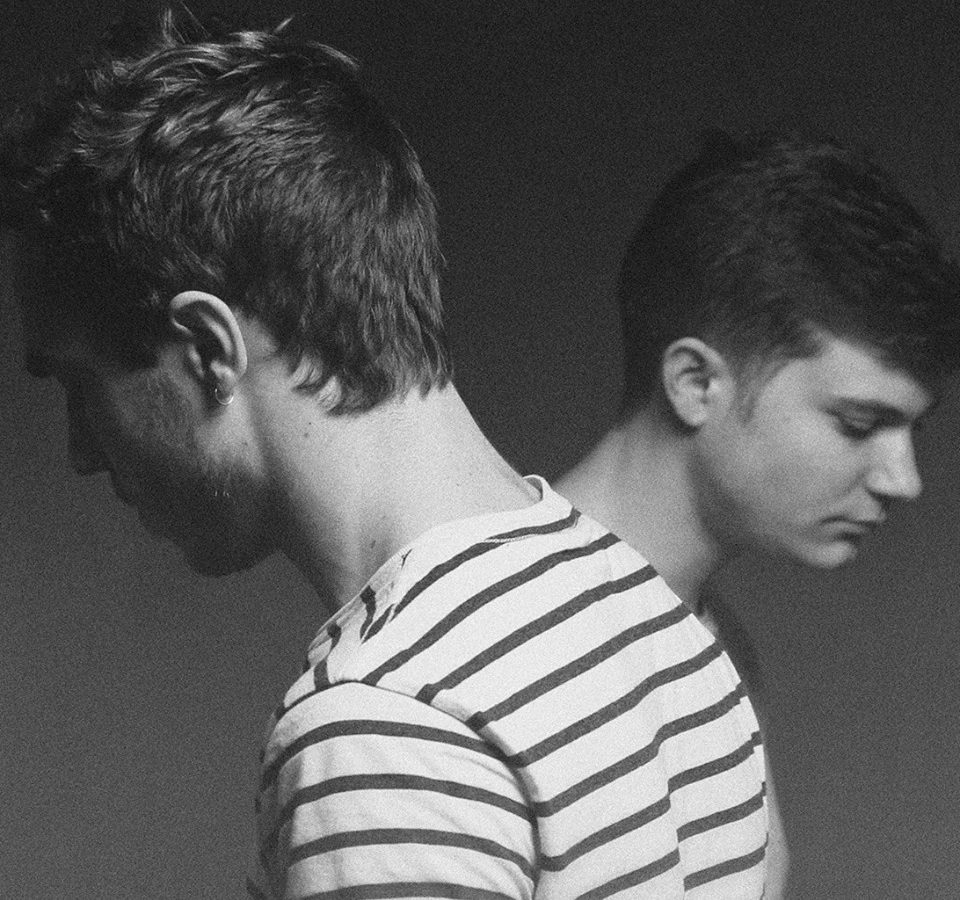 Mixing electronic beats, with jazz and classical piano, the Belgian duo Glass Museum is ready for the release of their debut “Deux”.

Their single “Opening” is the first song released over a serie of tracks that will be unveiled each month until the release of their debut set for May. “Deux” which means “two” in French, is as simple as the number of people involved in this project. Each month, the original version will be released alongside an electronic version made by one of their favorite DJs. For “Opening”, they invited Belgian producer DC Salas to give his own creation for the track. You can listen to both tracks below.