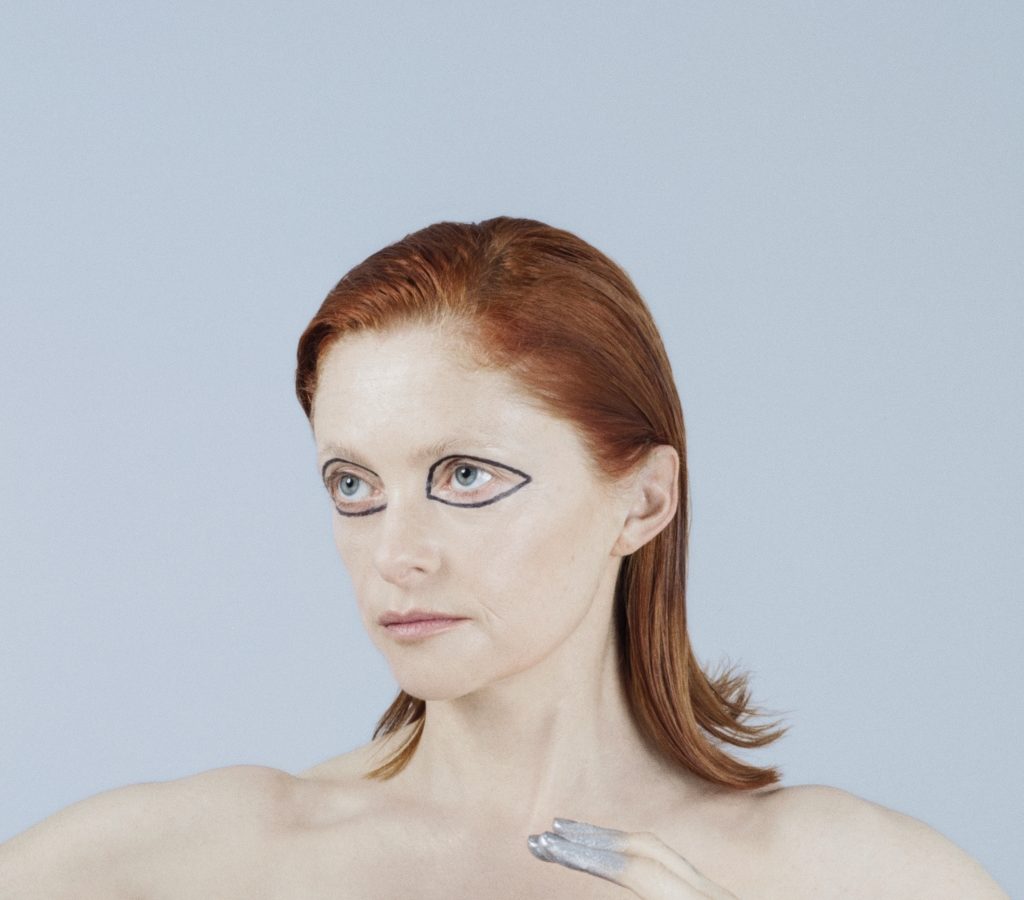 Last time we heard from duo Goldfrapp was with their announcement of their comeback last year. They now shared the lead-single “Anymore” taken from their seventh album “Silver Eye,” following their last LP “Tales Of Us” released in 2013.

Recorded in Dallas with producer John Congleton and David Wrench on mixing duties, the duo formed by Alison Goldfrapp and Will Gregory, is back to their electronic infused with pop roots. The Haxan Cloak and Brian Eno collaborator Leo Abrahams also collaborated to the effort in London. About the album, Alison Goldfrapp stated:

We’ve never liked repeating ourselves. Often we react to things we’ve just done. We like the spontaneity of not knowing. It’s only through the process that we start to figure out what it is. The fans who have stuck with us are the ones who embrace that idea and are excited by the thought that they don’t know quite what to expect next.

“I think writing an album is like being lost in a wood. You’re trying to figure out an interesting path. You don’t know whether it’s going to be a dead end or somewhere interesting and you never know when to stop because around the corner some beautiful vista might open up.

Goldfrapp will be playing London’s Roundhouse on 27 March. You can check the tracklist below.