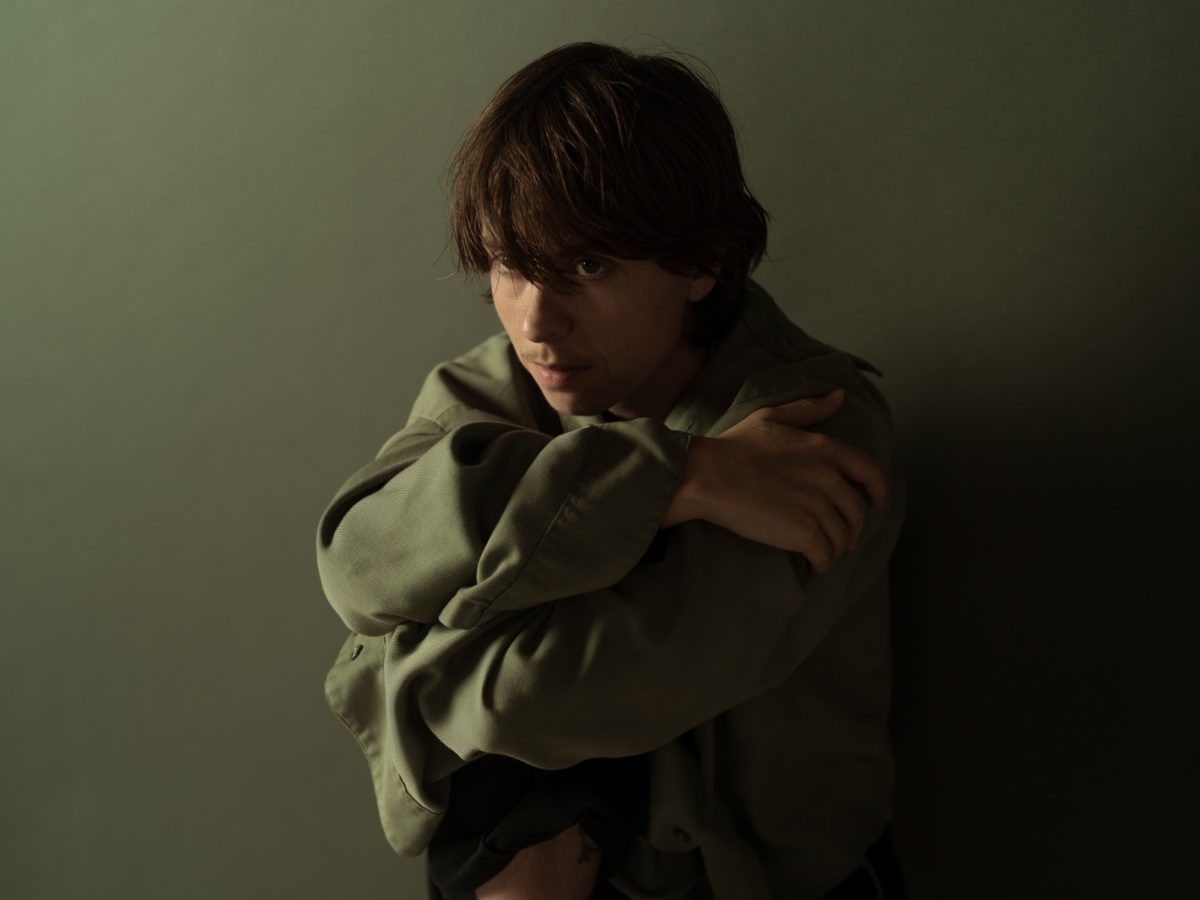 Los Angeles-based musician Meg Duffy aka Hand Habits has a busy year. They released their very cool dirt EP (“4th of July” is one of our favourite tracks of the year) back in February, collaborated with Joel Ford on new instrumental project yes/and, and released another double single, motherless, at the dawn of summer. Where a lot of people would enjoy take a rest, Duffy is already teasing their next project, a full length-record produced by SASAMI and titled Fun House. This third album also features contributions from King Tuff’s Kyle Thomas and Perfume Genius.

“What originally started as a minimally arranged acoustic ballad, ‘Aquamarine’ evolved into the story of certain events in life, what informs my identity, the silence in the questions left unanswered that become the shape of understanding who I am,” Duffy stated. “It was my goal to cloak some of the perils of mortality (lyrically) in a musical landscape that didn’t require the listener for a large amount of patience, to bring grief into the metaphorical club. We filmed this video in my aunt’s bar and club in upstate New York, linking the origin and lineage themes in the song with the visuals of changing identities and characters in a space I used to wander as a teen.”

Watch the video, courtesy of director V Haddad, and pre-order the record via Bandcamp.

END_OF_DOCUMENT_TOKEN_TO_BE_REPLACED 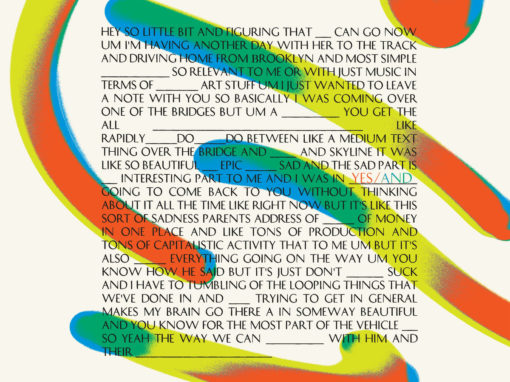