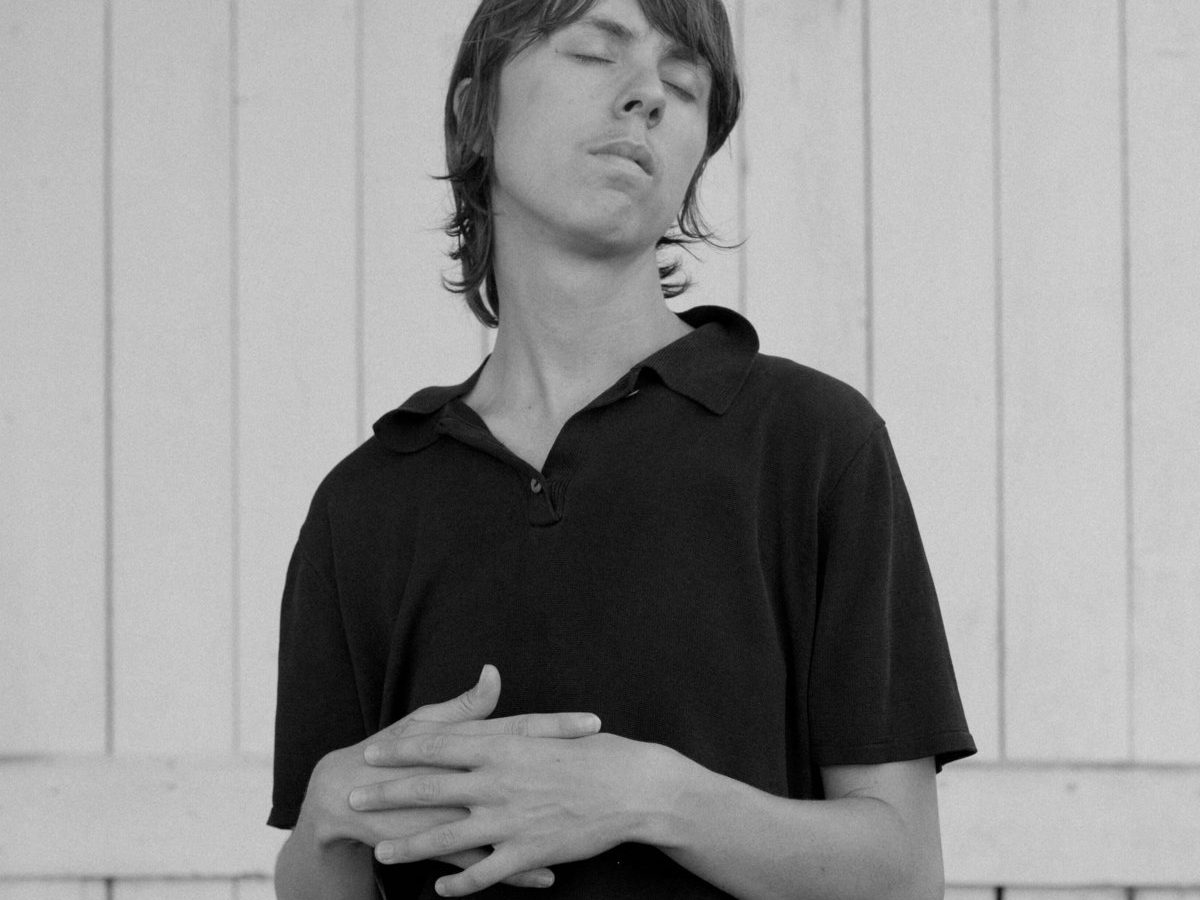 Photo of Hand Habits taken from their Bandcamp

Bury yourself in “4th of July”, the newest release from Meg Duffy aka Hand Habits.

Los Angeles-based singer-songwriter Meg Duffy is a serial member of everyone’s favorite bands. To name a few, they’ve lent a hand as a studio musician on records by Weyes Blood, The War On Drugs, and Kevin Morby. However, since 2013, Duffy has stepped out of the backing band and struck out on their own under the moniker Hand Habits. Though Hand Habits is often recognized as the side project of a seasoned studio musician, tracks like recent release “4th of july” prove that Duffy‘s talent is strong enough to be lauded on its own merit.

On “4th of july,” the latest track released in advance of their upcoming EP dirt, Duffy cements their reputation as an incredible storyteller. The track begins with the lyrical equivalent of an establishing shot, as they sing, “There was an earthquake on the Fourth of July / Something inside you was shaken by that / Fireworks display over the mountainside / You couldn’t get those swinging lights out of your mind.” Later, they continue the narrative, “Well, I heard they tore that factory down / Only thing that big you felt safe around, the / beauty in all that machinery / Pumping in all its autonomy / It calmed your mind / It showed you time.” Duffy directly touches on emotional and physical placelessness, creating the feeling of being in a liminal space. Duffy‘s ability to evoke such indescribable emotions is a true testament to their superlative songwriting.

Just as the story progresses, the instrumentals naturally build upon one another. The track begins with lo-fi guitar. Duffy sings gruffly with a raw vulnerability, allowing for only small embellishments to shine through the darkness. As the second chorus sets off, euphoric drum beats, distant screams, and layered vocals drive “4th of july” forward. While the song begins somber, it climaxes on a celebratory note. The track has the rhythm of a fireworks show—there’s a slowness as the flames are lit, a feeling of anticipation as the lights start to go off, a moment of wild abandon as the show reaches its peak, and then a calmness as the sky returns to normal.

In the accompanying video directed by V Haddad and released by label Saddle Creek, the opening shot shows the artist digging a hole underneath an electric wire-filled sky. As the chorus comes to a screaming start, the singer-songwriter dances alone, clutching the air as if holding a long-gone lover. Rain falls as Duffy drops their shovel and begins to dig with their hands. The music crescendos as the action does, with Hand Habits repeatedly singing, “Both hands in the dirt / So you might as well try.” It is ultimately unclear why Duffy is digging, but they nevertheless awake anew, lying in the hole they dug themselves and staring at the sun of a new day as the track comes to a close.

Duffy provided further insight on their Instagram, explaining that the track was inspired by a drive into their hometown in Amsterdam, New York when they realized that a factory they frequented in their youth had been demolished. They write, “The feeling was a new kind of grief, mourning a set of memories, but also hopefulness because a field of grass was now in its place, a new foundation. Rebuilding *emotionally* can be a massive feat when you’re starting from the ground up… But it’s possible to change, it’s possible to find your way out of the memory maze. Sometimes you just gotta get dirty.” If all that’s not enough, Florist‘s Emily Sprague makes a surprise feature on the track. Dig into “4th of july” below. 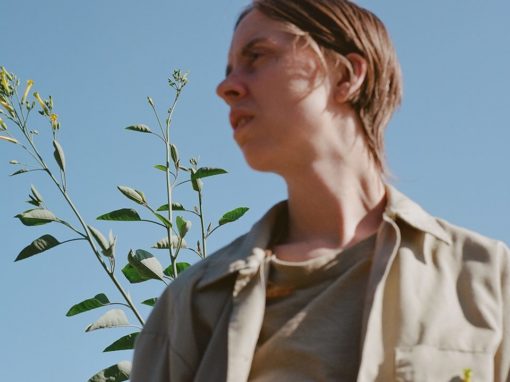 “What Lovers Do” is taken from Hand Habits‘ new album placeholder due March 1 on Saddle Creek. A few weeks