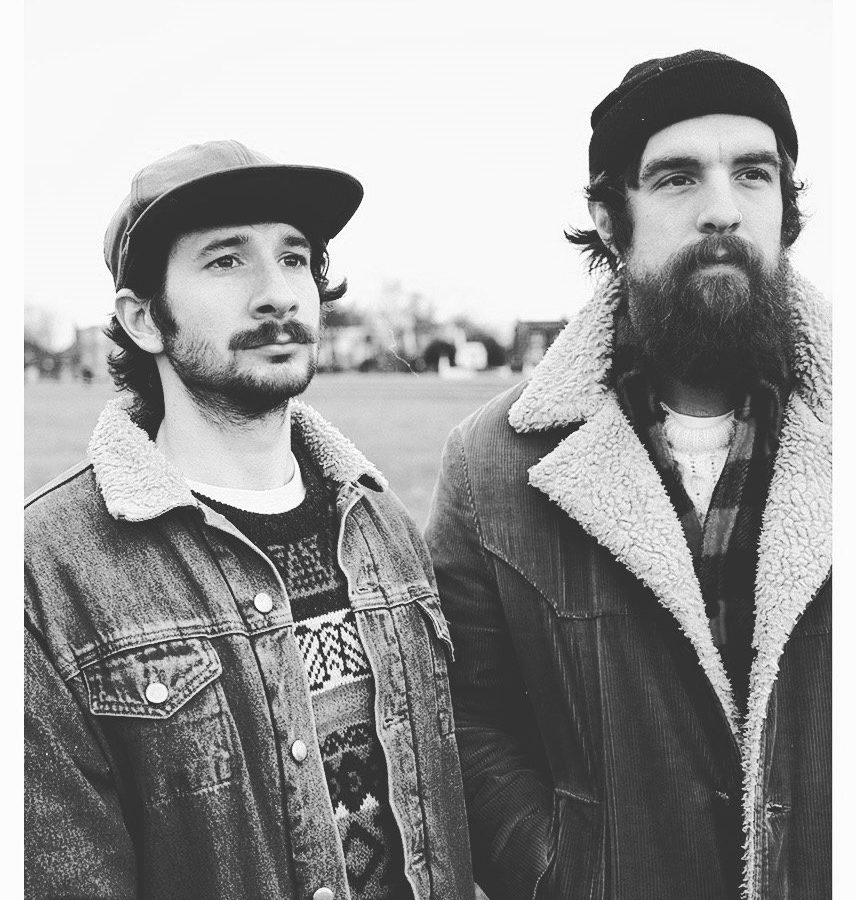 London-based indie duo Hanging Valleys return to the music scene with brand new single “Behind the Backs of Houses”, released by PYL Records.

Hanging Valleys, comprised of vocalist Thom Byles and guitarist Michael Phillips, first gathered public acclaim in 2016 when they were nominated for the Unsigned Music Awards. Since then, they have been featured on BBC Introducing and opened for the likes of Patrick Watson and William Fitzsimmons.

“Behind the Backs of Houses” marks the long-awaited return of Hanging Valleys, two years after their last EP, Fortaleza. With its trademark falsetto vocals and ambient electric guitar strummings, the track hypnotises the listener with its unsettling lullaby-esque sounds.

The lyrics are an ode to one’s own “wilderness”, a place of their own. Byles explains that the inspiration for the “Behind the Back of Houses” came from “a little garden behind the backs of a terraced house”.

“Having access to this small wilderness has proven to be grounding, restorative and sacred,” he says. “Each space has its own ecosystem where rhododendrons, snails, cats and foxes compete for the territory. Me, I’m just there for the peace & quiet”.

For the visuals accompanying “Behind the Backs of Houses”, the duo enlisted the acclaimed cinematographer Galo Olivares (Academy Award-winning Roma) and music video director Andres Arochi.

Over six minutes long, it is more of a short movie than a music video. With Olivares’ stunning black and white long shots, it portrays a lonesome journey of an older man across the desolate plains of Mexico. The location is not accidental – before moving to London and meeting Phillips, Byles grew up in Mexico City. Over the years, the capital has also become the touring destination for the duo, yet their mutual love for everything nature cements the choice of the Mexican outback for the location shoot.

Hanging Valleys’ latest EP is scheduled to be released on February 28.