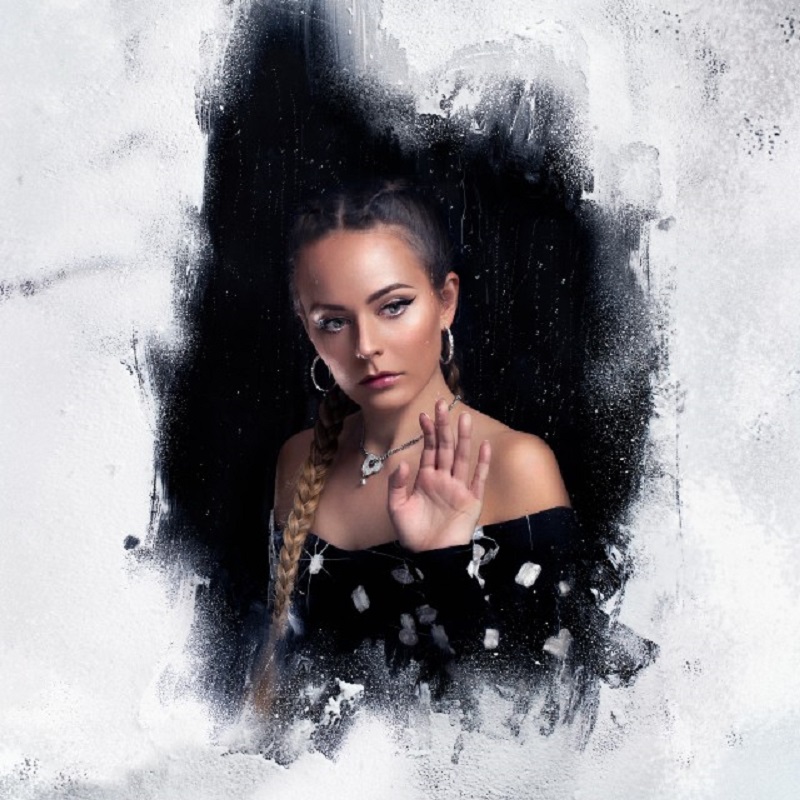 Hannah Diamond‘s debut album Reflections is out next year.

Pc Music‘s digital muse Hannah Diamond is back with a new song and the announcement of a 10-track debut album for next year. “True” follows up on “Make Believe” and the excellent “Fade Away” which were released in 2016. Meanwhile, the artist has been busy with other projects: she notably created the artwork of Sega Bodega‘s new self*care EP.

‘True’ is like the ultimate emo HD power ballad…it’s really about the fantasy of my last single “Make Believe” crumbling before my eyes and the realisation that this thing that I thought was true love really wasn’t what I was projecting it to be in my mind. It’s about being disappointed in someone else’s actions, but also disappointed in yourself for not seeing things for what they truly were. It’s about being able to look at the “Make Believe” era from a distance – I’m in a different place and I’m looking back at it like I’m a different person to who I was back then.