Hannah Diamond “Fade Away”: from a nerd interface to smart mainstream music 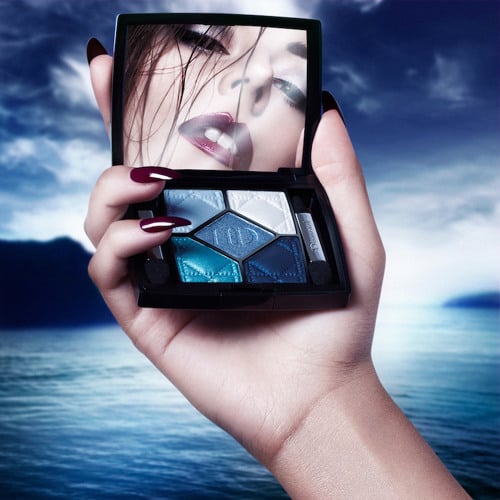 Everyone knowing our blog is already pretty aware on how incredibly huge fans we are of PC Music. Since the beginning we have been following every single one of them, going from GFOTY to Danny L Harle or their founder A.G. Cook. One of their first signee, Hannah Diamond, just shared a new track, the addictive “Fade Away.”

After collaborating with pop-star Charli XCX for her EP “Vroom Vroom” produced by PC Music collaborator Sophie in her track “Paradise” and releasing her track “Hi“, Hannah Diamond is ready for another step in pop stardom. Flirting in between teenage pop and glossy k-pop, “Fade Away” is yet another use of what PC Music does best: creating an interesting interface for clever mainstream music and underground electronic sounds.

Their interest in creating something easy and catchy goes clearly against what built pop stars are doing in 2016. Somehow, all of them have turn their back against what used to be pop, from Lady Gaga, who collaborates with Kevin Parker from Tame Impala, to Beyoncé, who has been flirting with indie music since her self-titled album or Carly Rae Jepsen who collaborates with Devonté Hynes or ex-Vampire Weekend Ariel Rechtshaid and those are just a few examples. It became almost shameful to create pop music and all pop stars are trying to buy themselves some credibility, like creating a catchy pop song is something anyone can do. PC Music take a clear position against that, and “Fade Away” by Hannah Diamond is the best example.

High pitch vocals, addictive melodies married to express her feelings about her losing love remind clearly the basics of pop music. The sound is melancholic, her voice is innocent and angelic. Not singing with her “Fade away… From MEEEEE” becomes impossible and isn’t it the purpose of pop?

Taking us directly to the 90s where pop music wasn’t in such a disgrace, our nostalgia hits its climax. Composing with teenage feelings, Hannah said about the track:

The inspiration for the track comes from things I wrote years ago in my old diary, but also ties in with things that had been going on in my life when A. G. Cook and I were writing it, it’s a bit sad, but sometimes I feel like telling the whole world how you feel can be really empowering – it’s like deleting it, or transforming it into something fun and positive.

“Fade Away” is the first single from an upcoming EP that should be released at the end of this year. For now, you can follow Hannah Diamond over Facebook, Twitter and Soundcloud.

“Fade away” is also featured in our daily-refreshed Spotify’s playlist “Daily Dose For Music Junkies“.