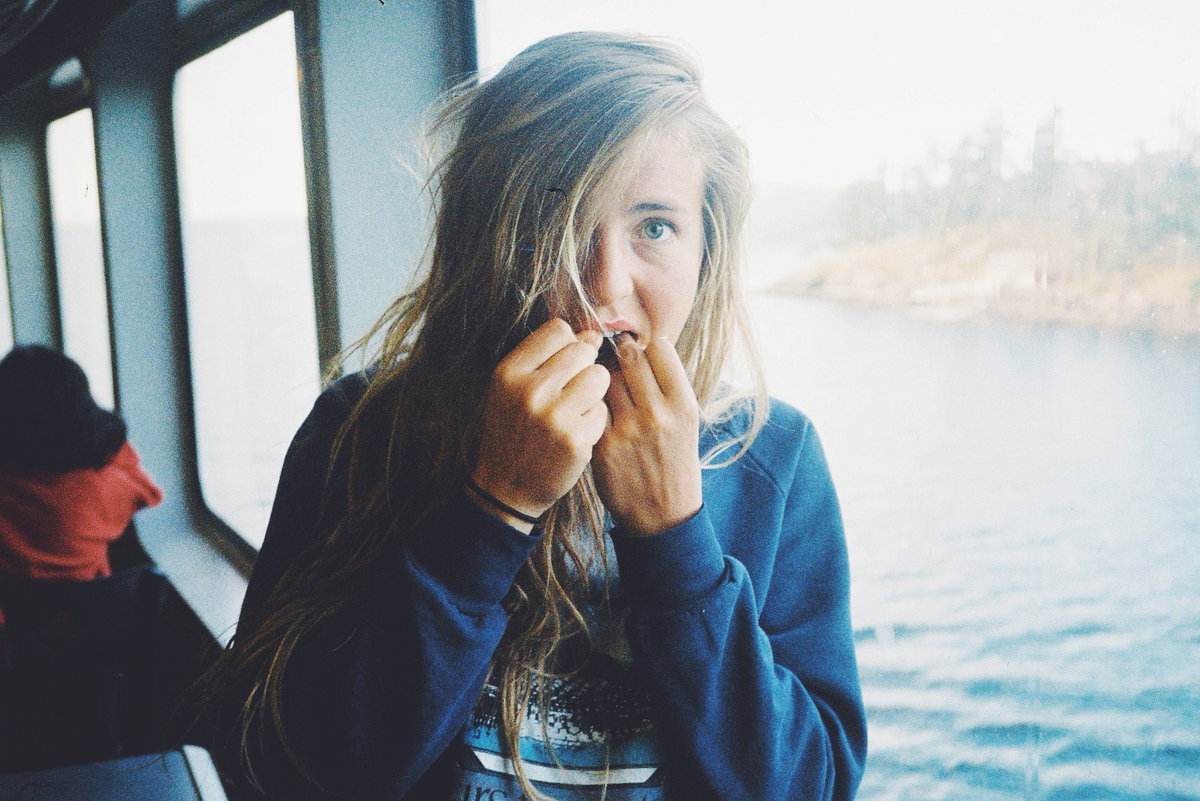 Canadian artist Hannah Epperson continues to surprise us with her mesmerizing new single “20/20” taken from the second half of the two-sided project that started with “Upsweep” released on October of last year.

Released on February 16th via Listen Collective, the second part called “Slowdown” will explore the different parts of her captivating personality. Swinging from sweetness to extreme violence, her character is nothing less than addictive. In her new track, she explores different contrast, in between dream pop, folk and jazz. The listener will be surrounded by her vocals, the power in her raw lyrics and the intensity of her production.