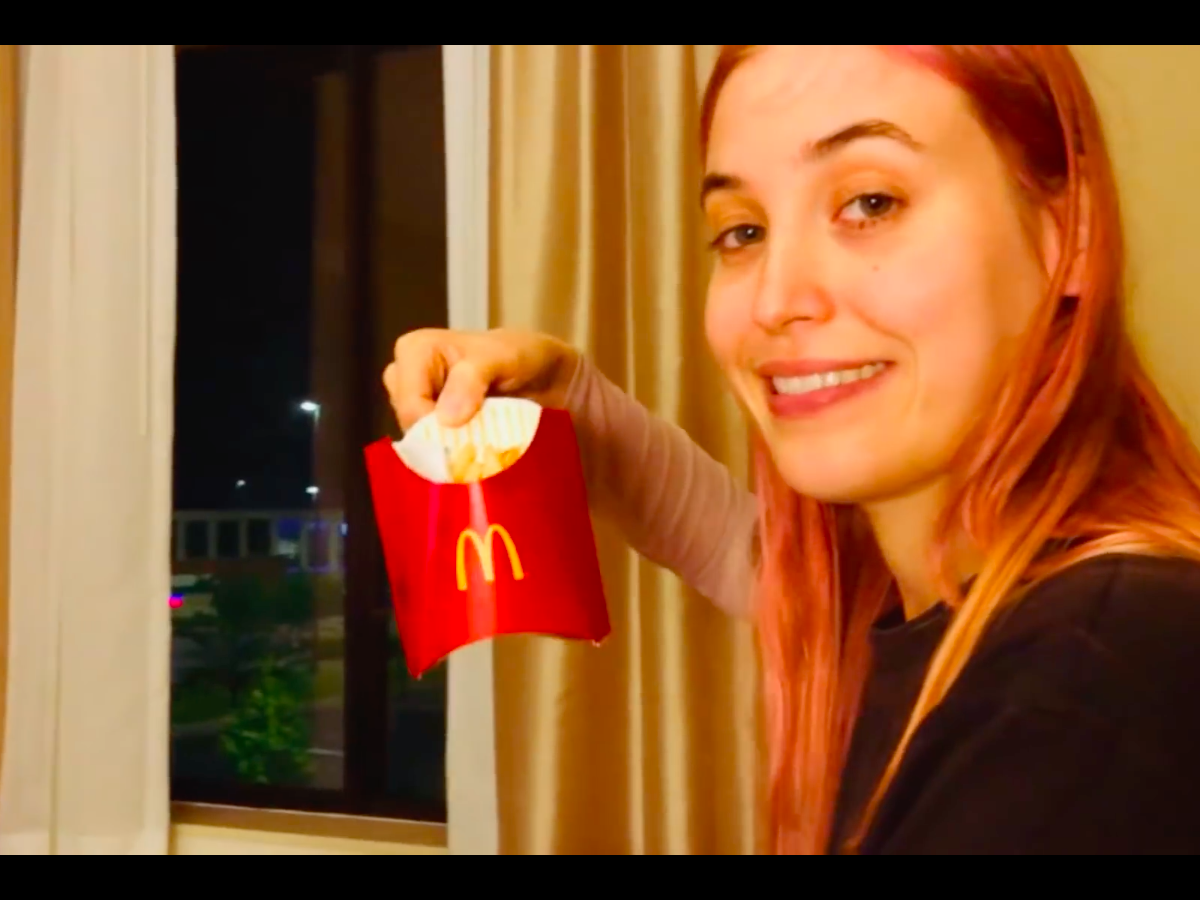 Continuing on from the success of her EP Sugar & Spice and further single releases “Without A Blush” and “Stay With Me”, Australian dream-pop artist Hatchie returns with her latest offering “Obsessed”. About the new track, she explained:

It’s ultimately a celebration of meeting somebody who you look up to who helps you grow into a more adventurous person.

“Obsessed” straddles the line between shoegaze and outright pop, retaining the sparkling sugar coated essence that has become somewhat of a staple of Hatchie’s music. It radiates fun and frivolity: the upbeat jangling guitars infusing the song with an infectious light heartedness and giddy energy. Hatchie’s voice suits the mildly melancholic however, and the breakdown in the later stages of the song display this to full effect, as she laments “And maybe you’ll outgrow me/ Or maybe you’ll follow me down/ What happens when the love you give is greater than you receive?”

The track resonates as a whole, mainly because the central theme is so relatable. When Hatchie croons “It’s okay, yeah it’s okay/ but I do/ I get a little bit obsessed with you,” the listener is struck with a familiar feeling; everyone at some point or another has looked at their friends and been overwhelmed by love and appreciation for them. Ultimately, “Obsessed” is a pure and jovial ode to loving your friends to the point of obsession.

It’s fitting then that the music video for the track is a montage of footage taken from her tour with Girlpool in North America earlier, seeing Hatchie having what appears to be the best time on the road with her band. The perfect encapsulation for the spirit of the track. Hatchie will shortly begin her UK tour in June before heading back to North America for more tour dates. In the meantime, watch “Obsessed” below.