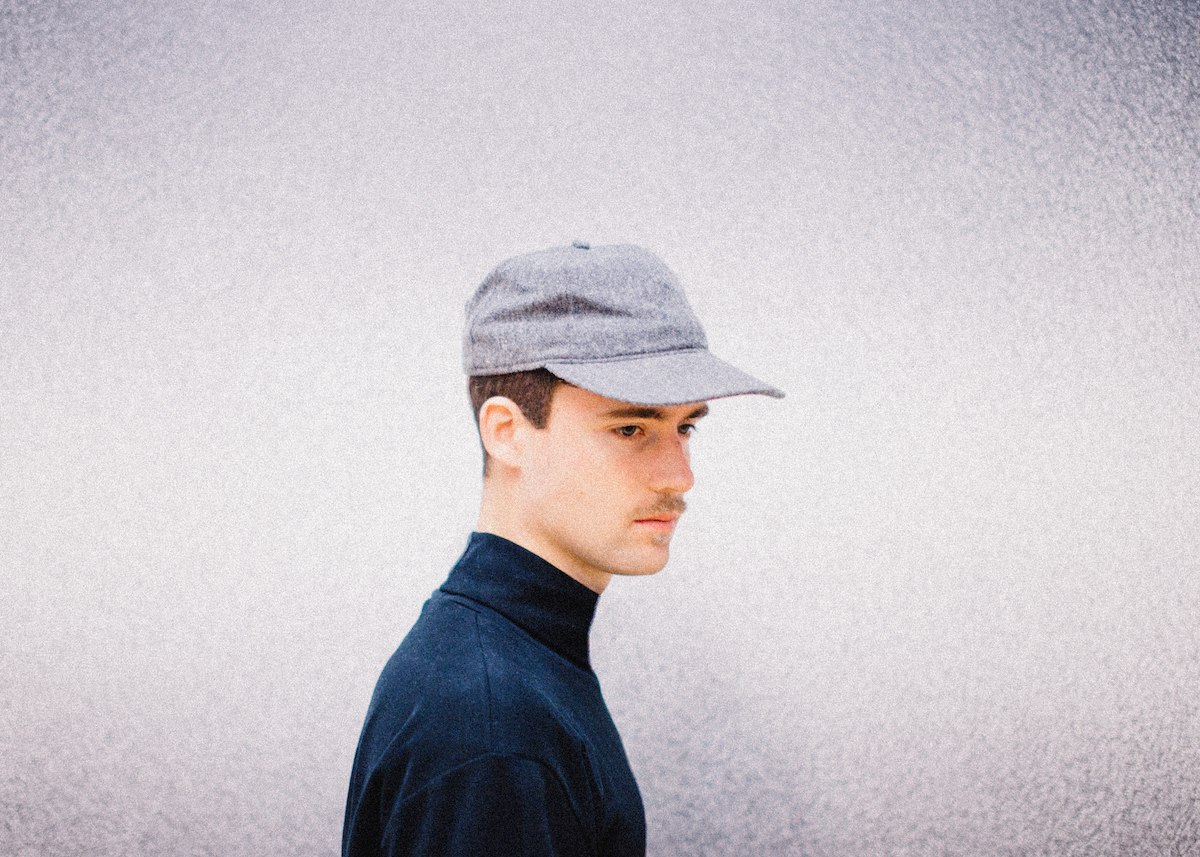 Photographer turned musician Haux shares “Ricochet”, the second single of his sophomore EP and short film “Something To Remember” out March 30 via Ultra.

The heartbreaking ballad comes after the release of lead single “Hearbeat“. The track is inspired by the singer/producer feeling vulnerable after writing a few notes over the piano. The track sends a message of open wound as Haux explains:

I remember walking into the living room that had vaulted ceilings and singing a few lines acapella. The reverb was breathtaking. I was sold. For the first few weeks after we moved in, though, we had no furniture. The only piece that was actually delivered on time was my century-old Bechstein piano. I loved it, but couldn’t help feeling vulnerable at times in that empty room. During those first few weeks, I wrote Ricochet. Recording it a few months later, I was reminded of the empty living room and the Bechstein. I remembered the woman who sold me the Bechstein saying that the piano had been in her family all of her life and that her grandmother had played it every morning growing up until her husband left her. She said that she never played it again after that. The family had the piano maintained, but it was never the same she said. That story hit me hard and was all that I could think about when I sang, “If I’m the rock, you’re the ricochet.

Haux‘ sophomore EP and companion short film “Something To Remember” are out March 30 via Ultra.

Tags:Haux, Ricochet, Something To Remember, Ultra