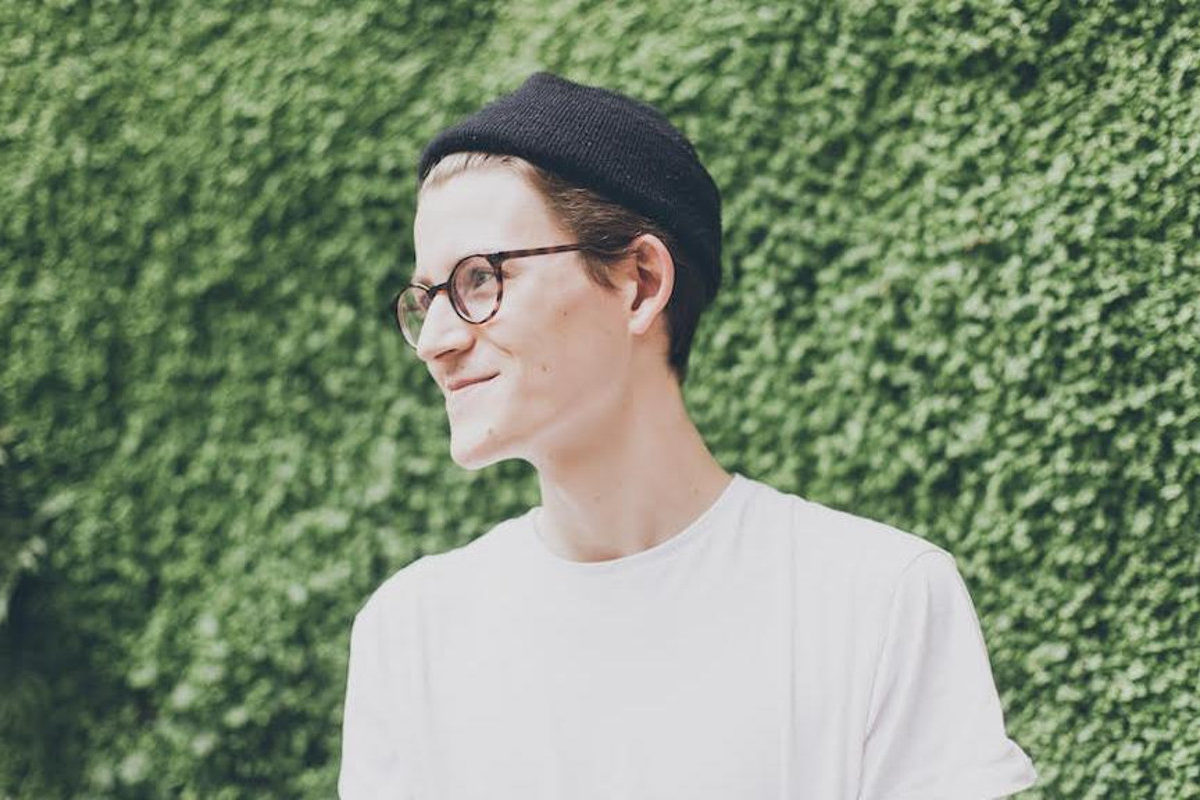 Electronic rising producer Henry Green just announce the release of his much-awaited debut album called “Shift” set to be released on March 30th via Akira Records. “Another Light” is the first taste of it.

Writing in the lonely beaches of Bristol, the English producer uses different textures of electronic sounds to create the impression of something that can capture your entire body. Inspired by cinematic noises and raw songwriting, the artist is ready to share a part of his own twisted yet organized mind. About what’s behind his new track, Henry Green told us over an email:

We’re constantly moving in some manner, at some pace… whether its physically or emotionally. This year was all about progression and change for me, so I found myself constantly gravitating towards that idea of movement in my lyrics. ‘Shift’ was a word that just kept reappearing when writing the tracks, whether I was describing the structures of the tracks, the instrumentation/arrangement and obviously, the lyrics. I wanted to exhibit a feeling of constant movement in the album and that idea that every element is constantly shifting, but at a variety of paces.