Henry Green – More Than This 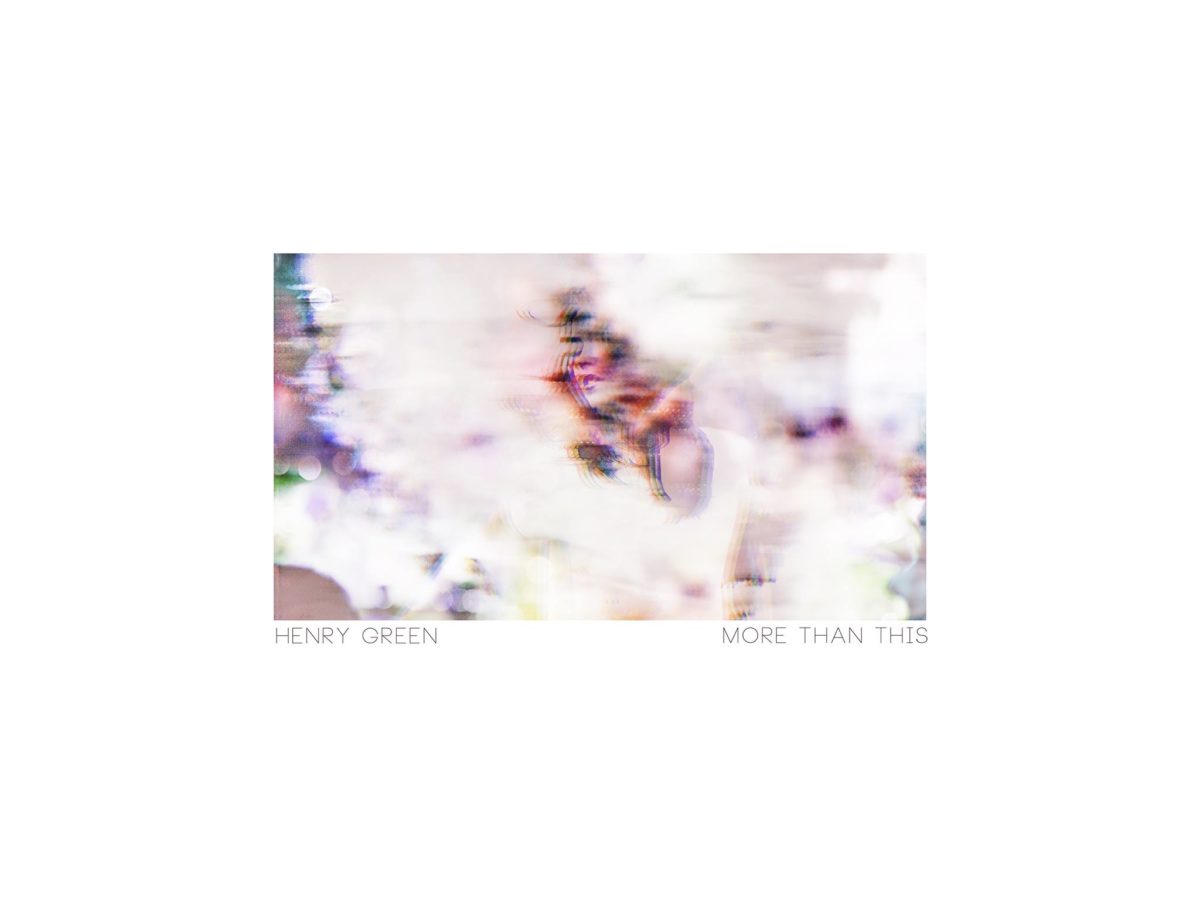 British songwriter and producer Henry Green continues with “More Than This” the promotion for the release of his upcoming EP “Real” set to be released later this year.

After sharing his tracks “Closer” and “Real,” “More Than This” comes as a downtempo relief, making us float with his vocals. His abstract arrangements make it even more mysterious. About “More Than This,” he explained:

It is about breaking routine, reconnecting as human beings and living with freedom,. I think we’re occasionally guilty of sticking to the script too intently and I just wanted to write about running in a different direction – moving in a different way.

BONUS: You can listen to his previous track “Closer” below.

Tags:Henry Green, More Than This