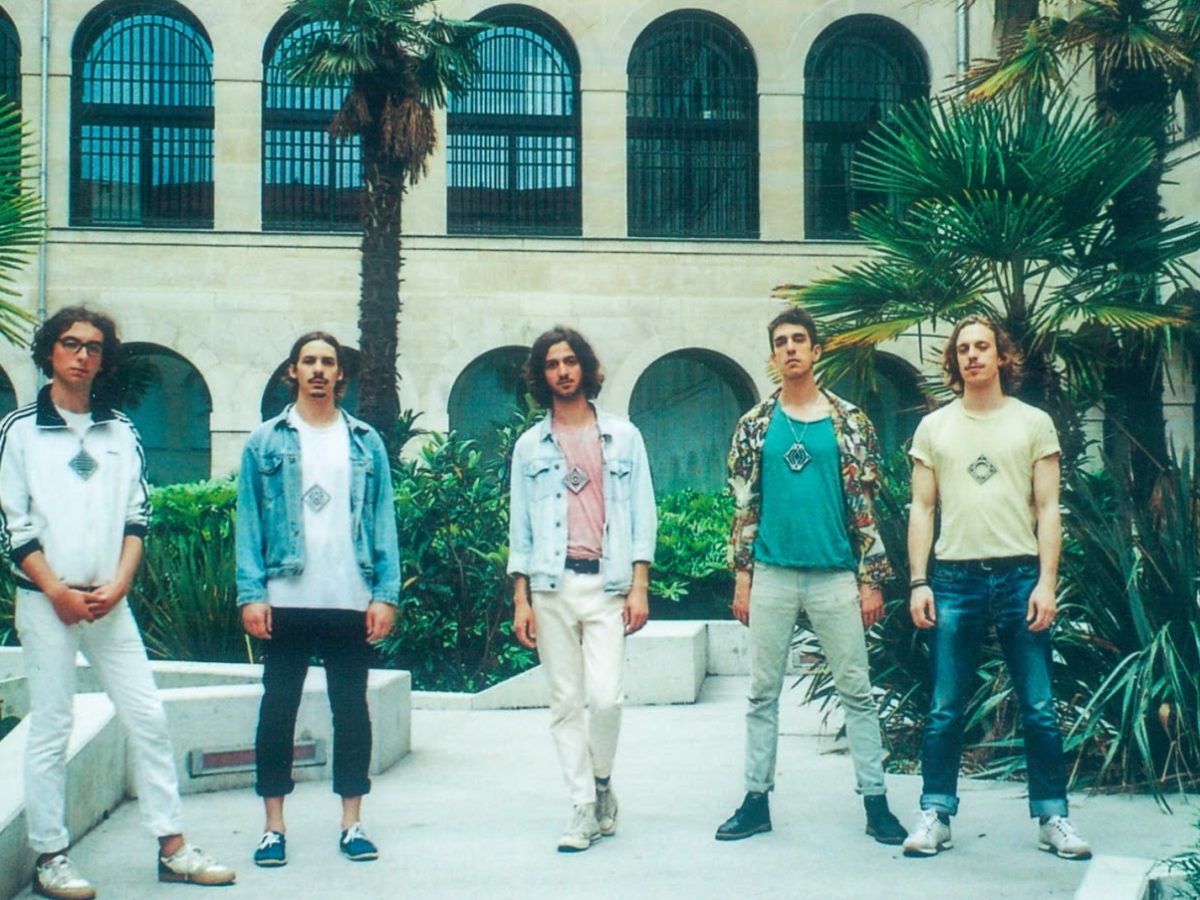 As a way to reimagine their image, French band Holy Oysters don’t care about letting the spotlight to others who can portray better their inspirations. That’s why they decided to let a girl band interpret their last single “Methylene Blue” on a new video.

Being considered, by the band, as the most experimental track of their last album “Egonomy” out via Distiller Records, they get to portray an intense colorful message. Inspired by strong girl bands of the 00s like Destiny’s Child, TLC or even the Spice Girls, we check the entire track being performed by an ephemere pop quintet. About their inspirations, Holy Oysters stated:

The song is about a girl, but I was imagining a ’00s R&B girl band singer singing it. The message is from me to the girl in question, but when I wrote it I was really picturing Beyoncé saying to a man that she’s strong and doesn’t need him.