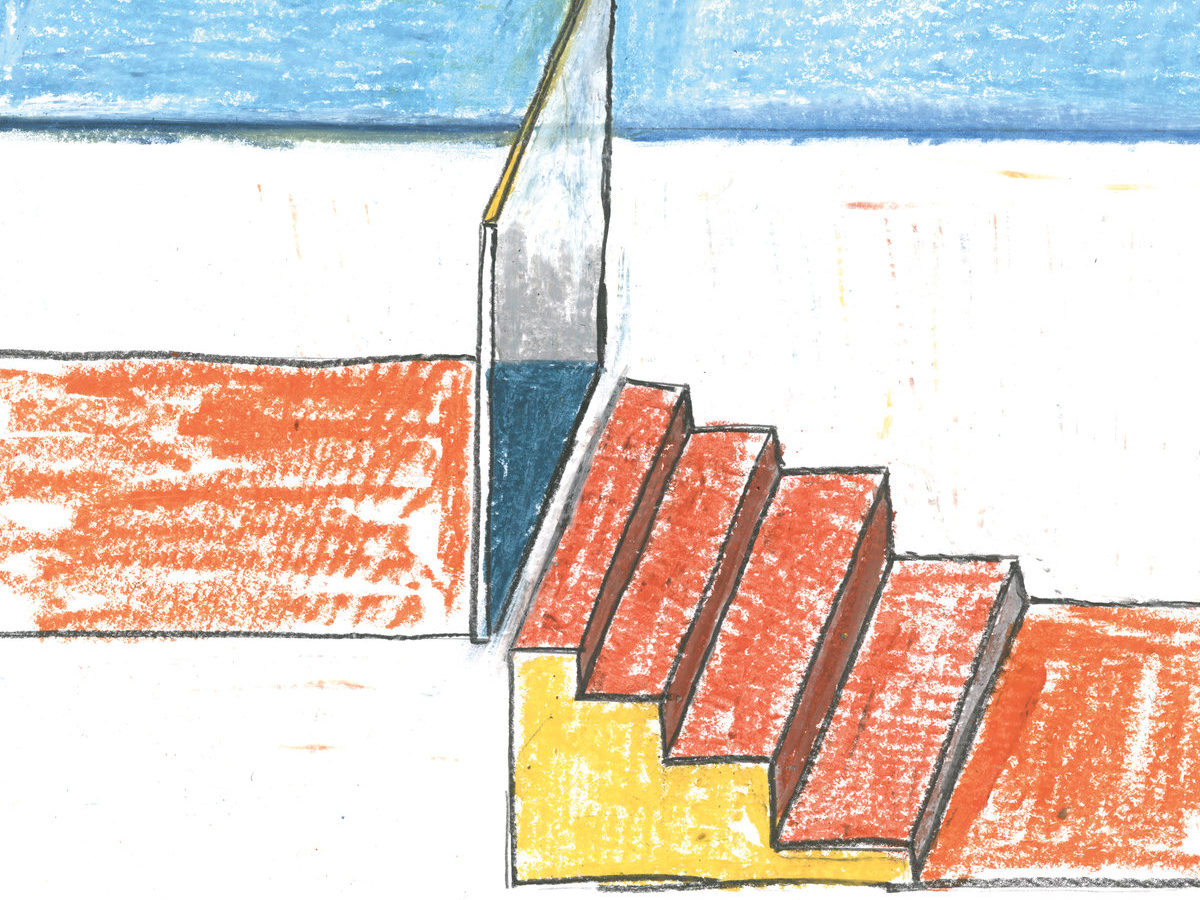 Mac Demarco casts a long shadow. Since his breakthrough into the indie-rock world’s collective consciousness in 2012 with the album “2”, he has been followed by a legion of fans in vintage Levi’s and scuffed-up baseball caps. However, waiting in the sidelines was Peter Sagar, who left Mac’s band in 2014 to focus on his own project: Homeshake. His third full length, “Fresh Air”, sees him poised to steal Demarco’s crown as the chilled-out indie king.

Maybe it’s because he comes from the ‘Great White North’ of Canada, but Sagar’s solo output has always had a coldness to it: icey synths, crunchy drum machine beats, and clean-cut guitars. However, on “Fresh Air” this is contrasted with the warmth of a new-found confidence. Whereas previous efforts “In The Shower” and “Midnight Snack” have the inwardness their titles suggest, “Fresh Air” is the opening of the front door out into a brave new world of self-assured songwriting.

Nowhere is this more apparent than on lead singles “Call Me Up” and “Every Single Thing”. On the former, Homeshake croons to his lover over bubbling synths and smooth bass, assuring them he’s only a phone call away. It’s a great song, but before it gets too sentimental it warps into reversed-sounding guitars as it fades out: a bold move. “Every Single Thing” shows off strong falsetto chops, and the bass groove and cut-up vocal sample lend the song a hip-hop flavour.

Homeshake‘s third album “Fresh Air” is really like opening a window in a cosy bedroom on a crisp and sunny winter’s day: a welcome refreshment.

Indeed, the Homeshake project has a kind of mixtape vibe to it: funny little skits punctuate songs, and the music picks and chooses from a wealth of genres. Sensual guitar and finger-snaps kick off the album with an R&B flavour to it, but this notion is subverted with subsequent songs. “Not U”’s synth line echoes P-funk, and the 808 drum patterns on “Wrapping Up” and “Timing” are ratcheted tight – almost as if they where produced by a trap artist. Seemingly nonsensical ideas crop up, such as the samples of a phone’s vibration which catches the listener off guard, or the sound of arctic winds in the background of a track. Everything has its right place, however, and as a cohesive whole the record begins to make sense, such as when the apparent meaningless track name “Khmlwugh” turns out to be an abbreviation for its chorus (“Kissin’, huggin’, makin’ love, waking up, getting high”, in case you were wondering). Surely there are few others in the world of indie-rock with the inventiveness and creativity that Homeshake displays.

But for all the apparent influence of hip-hop and R&B, there are still more guitar-led indie-rock tracks that intersperse the album. None are straightforward though: “Getting Down Pt. II” has the sprawl of a languid Dirty Projectors jam, and “So She”’s wonky see-saw guitar is underpinned by off-beat drums and bass. Sometimes though, one is left wishing that Sagar had borrowed even more from the world of hip-hop and featured other artists: his singing voice is not for everyone, and so cuts like the title track can drag on if you are not a fan of his lazy falsetto. Those who liked his early work, however, will find the album to be a treasure chest of classic Homeshake, albeit with fresh sounds and more immediacy than before. The record performs quite the balancing act between the warmth and intimacy of Sagar’s voice and lyrics, and the coolness of the samples, drums and synths. Whereas Mac Demarco is the soundtrack to a lazy summer, Homeshake is like opening a window in a cosy bedroom on a crisp and sunny winter’s day: a welcome refreshment. 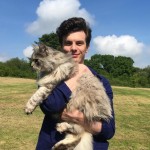