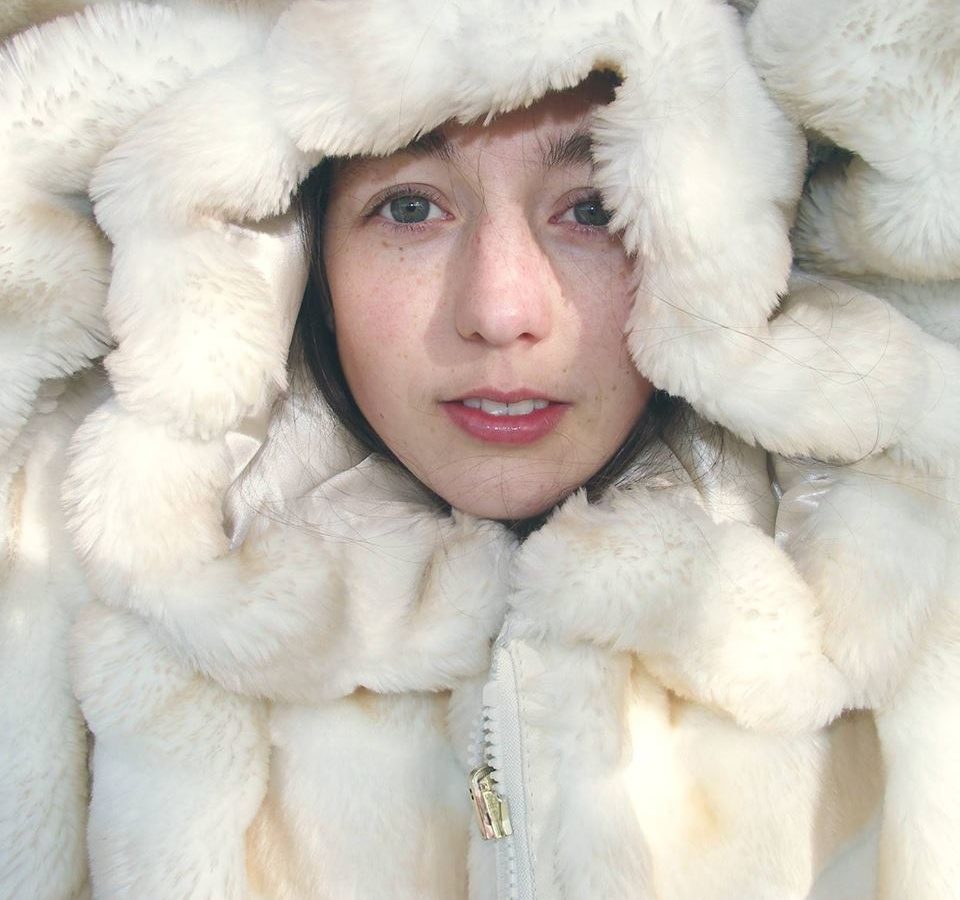 Mixing heavy brass sounds with immersive electronic synths, the sweet vocals by the artist come as a description of her womanhood: in between beauty and suffering. In a world where we tend to reduce women to their gender and not to fully celebrate them, she doesn’t hesitate on reminding with meaningful lyrics the delicate task of being what you are. About the track, Indi stated:

It reflects on the female reproductive system, specifically the uterus, as a source of both pain and life. It is an abrasive power anthem for the initially rejected womb that has been reclaimed.

“Woman” is the third single of her upcoming album “Precipice” awaited for this Friday, September 22. You can check the tracklist of the entire album below. You can follow Indi on Facebook, Soundcloud, Bandcamp and Twitter.

Bonus: You can listen to the first two singles “Tablelands” and “Precipice” below.