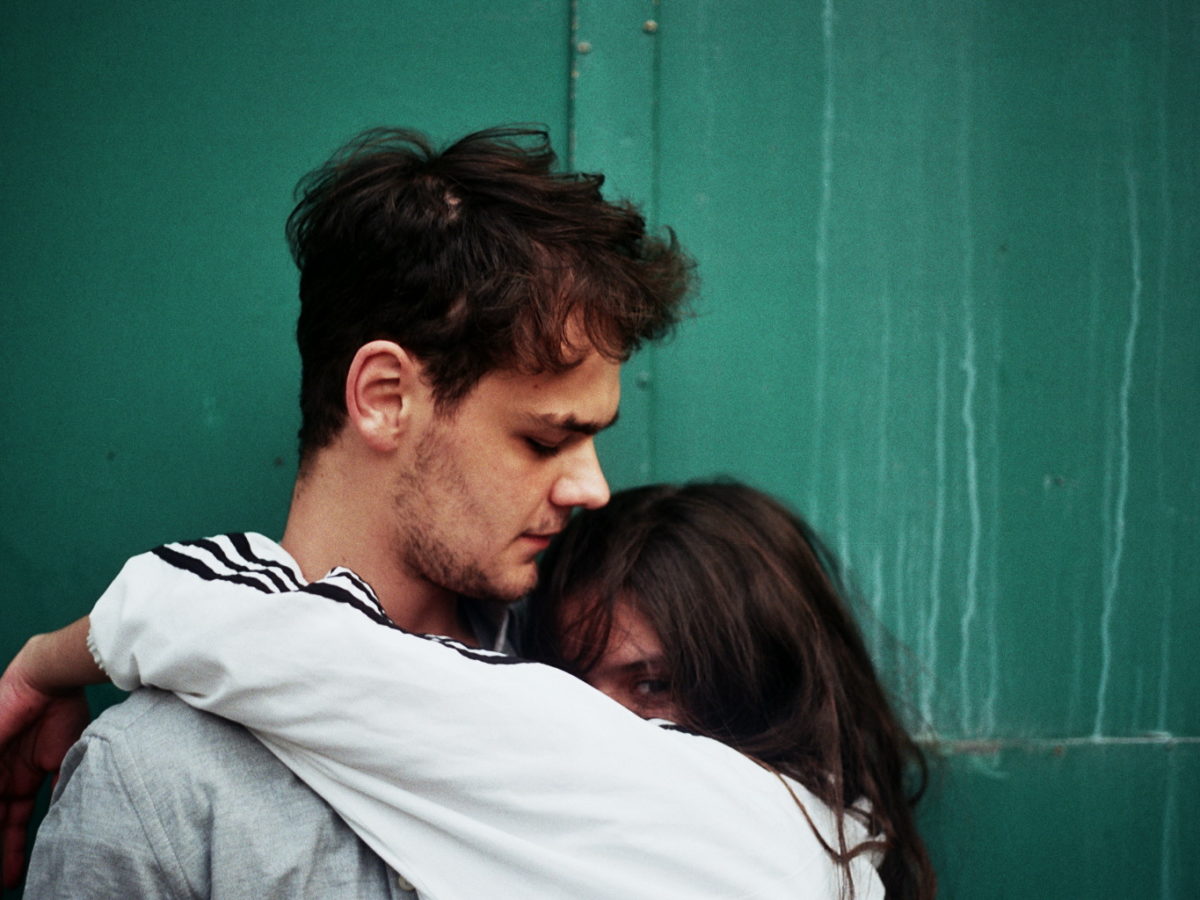 Storming onto the scene with their smashing debut “Swim” two years ago, BEFFROI are finally back. While they haven’t released new music in over a year, it seems that Rori (vocals) & Valentin (production) have put their time off to good use, sharpening their sound and crafting their very first EP.

Topping razor-sharp beats over softer pop textures, BEFFROI portray stories about people, their flaws, weaknesses & addictions. There is a heavy emphasis on creating an atmosphere that blends in perfectly with Rori’s voice, shifting from hauntingly somber to remarkably overt, with ease. Her powerful, yet sensual voice will instantly stick with you. Recently, we caught up with Rori to ask her a few questions about BEFFROI’s brand new single: “Jade”.

Highclouds: In 2015, your debut track “Swim” has been widely received: what were some of the opportunities you got from it?

We had a few offers from record labels & publishers when we released “Swim” but we didn’t want to rush things. We’ve been waiting a little then the opportunity to sign with PIAS came up and we felt like it was the perfect family to grow with as artists.

You just released your third ever track and single “Jade” after a very quiet year, what kept you busy?

We took our time because everything went too fast after the “Swim” release. We had to build the live set, the whole image and visual identity around the project but the main thing was that we wanted to sharpen our sound even more.

There clearly is an evolution with slightly more organic colours on “Jade”, yet, retaining the characteristic hazy atmosphere of your previous, electronic-led singles: “Swim” and “Faint”. Would you agree?

Indeed! The atmosphere is quite similar – I guess it comes from the texts and stories we’re telling, it’s often dark & moody – which is a big characteristic of Beffroi. Regarding the production we wanted to bring the exact emotions through the music too. “Swim” and “Faint” were released quickly and we still had a lot of things to learn before sounding exactly like we wanted – we’re still learning but we’re slowly getting there. 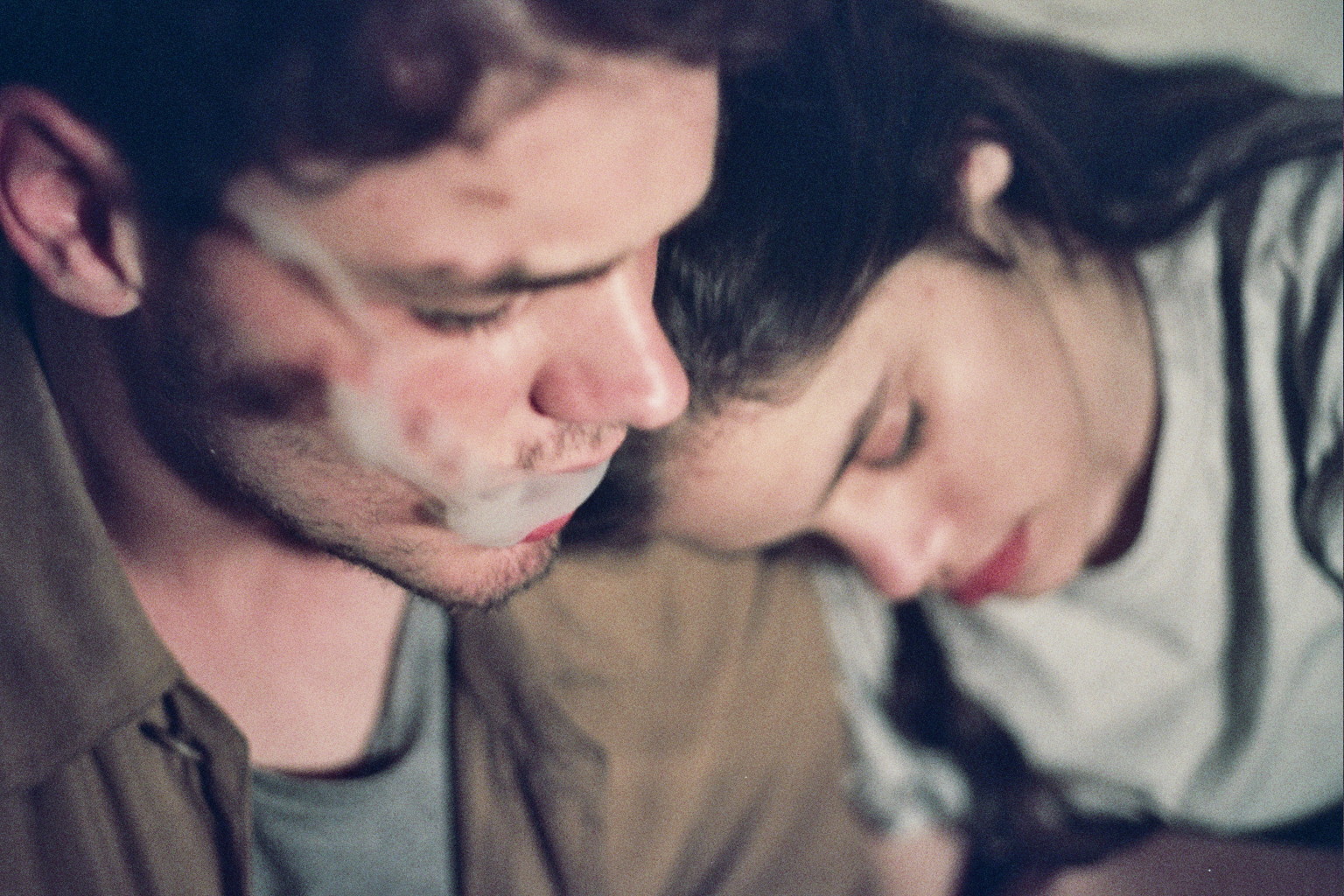 “If someone relates to the lyrics of our songs I hope he’ll get better soon because they are quite sad!” – Rori of Beffroi

Can you walk us through some of the vision that led to “Jade”? Darkness seems prevalent…Is there a certain vibe you hope every listener gets or relates to when listening to your songs?

I came up with “Jade”’s lyrics while driving by one of those red-light districts in Belgium is famous for – I was listening to Val’s beat while driving and watching all those guys walking, in hopes of finding instant satisfaction really inspired me. A single man on the edge, feeling numb & empty; desperately seeking answers about love & feeling mechanisms spending money on those girls to have a little taste of what love feels like. The only time he finds closure is when he enters the “Jade”, but it never lasts long. With each song, we’re trying to immerse listeners into a different universe & story but if someone relates to the lyrics of our songs I hope he’ll get better soon because they are quite sad!

Out of curiosity, what was your path to taking up music professionally?

We didn’t mean to reach a professional level with our music at first, you know we’re just doing the music we love and feel incredibly lucky to see people reacting positively!

Who are your biggest, respective influences shaping your musical sound?

It goes from Hip hop to Techno through Indie – we have so many influences… We love Kendrick Lamar, Four Tet, Jamie XX, Aminé, SZA, Nick Murphy, Kllo and many more!

What’s coming up next for Beffroi? Are you sitting on many tracks?

Yep, our first EP is actually ready. We also have a few more on the way but let’s get those out first – we’re actually looking forward to see those out! So new songs, new gigs and a few other things we can’t talk about at the minute…