Interview of Wuman, the new indie-pop sensation based in Brussels 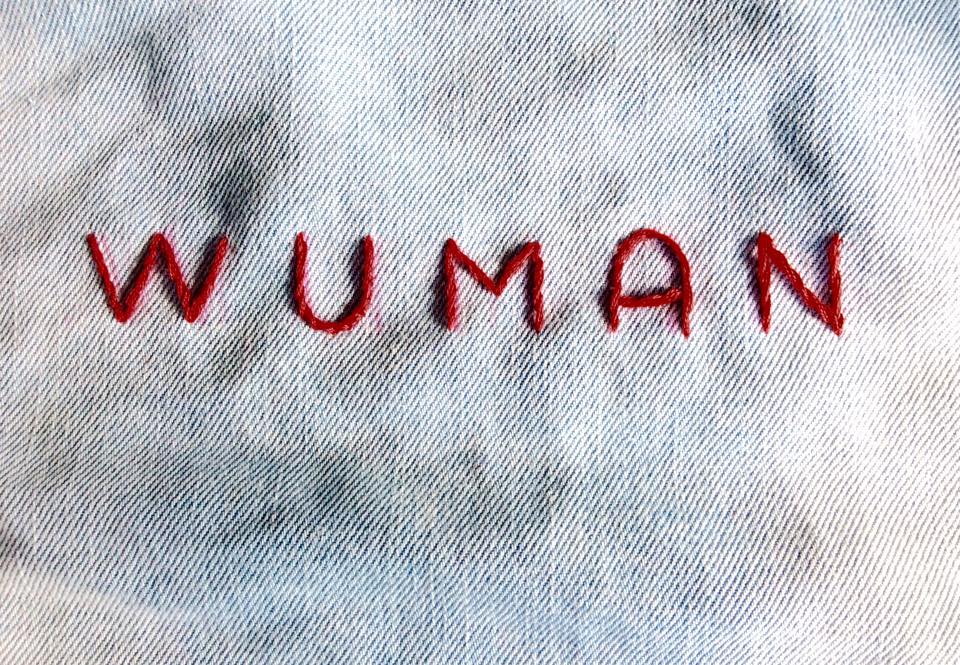 Brussels-based quartet Wuman show their unique way of creating music, thanks to long jam sessions where they explore their inner children.

After winning Court Circuit, a contest where a panel of judges, formed by music professionals and representatives of music students, got to chose the most promising Brussels-based acts, Wuman are expected to shine in 2017. They humbly admit that “[they are] really happy, and it’s fun to get all of the attention of the press.”

They met in the Belgian city of Tournai and they started doing music through jamming where no real structure was previously discussed, as improvisation takes a big part in their creative process. “Before deciding ourselves to put a real pattern to our songs, we wanted to put our imagination first and find the missing pieces of a puzzle,” they explained. The band like to compare their itinerary, from hours of recordings to their debut EP “Portraits,” as a playful and exploratory experience; like a child discovering a new game. Most of their time and efforts have been expanded in their basement, finding their own chemistry. The storyline eventually appeared: exploring the case of the ex. “We wanted to create an immutable portrait of a woman of our past, to explore our song-writing skills over a love story.” 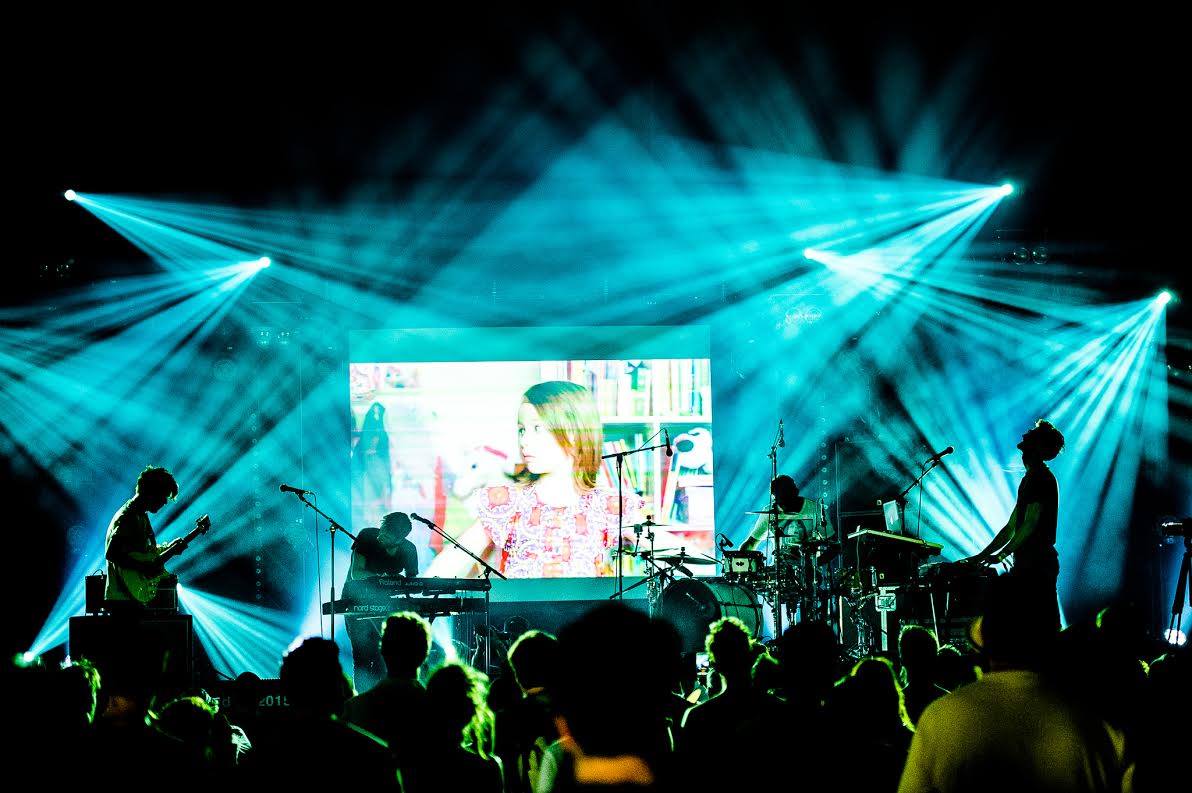 “We wanted to create something very intimate, that has flesh and bones” – Wuman

After playing at famous Belgian festival Dour, Wuman got back into their basement to ad lib and sharpen their concept. Songs like the indie-tropical “Sara” and the intense “Alice” are there to set their capacity to create effective pop songs reminding the work of bands such as Vampire Weekend and Animal Collective. The 6-track EP is the result of wild improvisation and constructed landscapes where many instruments play each their own part in a big symphony. “We wanted to create something very intimate, that has flesh and bones for people to relate to it,” they explained. “We work better in an emergency state, that push us to give the best of ourselves, to really innovate and take some risks.”

When speaking about their live performances, the band admit they prepare everything in a hurry. As their music has a playful construction, they don’t hesitate to experiment with their voices or to use children instruments as a way to get out of their comfort zone. “We take risks by playing with toys, we like taking challenges, because with some songs that simply makes sense for us.” The band give the impression of taking things lightly as it is part of their unique energy, but when onstage, everything is very calculated.

2017 will be the year where they get to prove their talent and it looks like they are already giving a lot of thoughts into what’s coming next. Being an independent band has definitely been a struggle for them, but the support of their fans thrives their passion. “We are not going to lie, we’ll like to be sign somewhere to work more peacefully,” they admit. “But we have a lot of ambition and we have a lot of ideas coming through our minds. We also want to tour, to get our vision out of the basement,” they laugh. With their capacity on how to create playful pop songs, Wuman start the phase of becoming a prominent force in the Belgian musical landscape, splashing their colorful fun into our grey weather.

You can listen to their EP “Portraits” on their Bandcamp page and follow them over Facebook. Wuman are also in our radar of the artists to watch on 2017.