Interview with electronic artist Haring about his tribute to “Brussels” 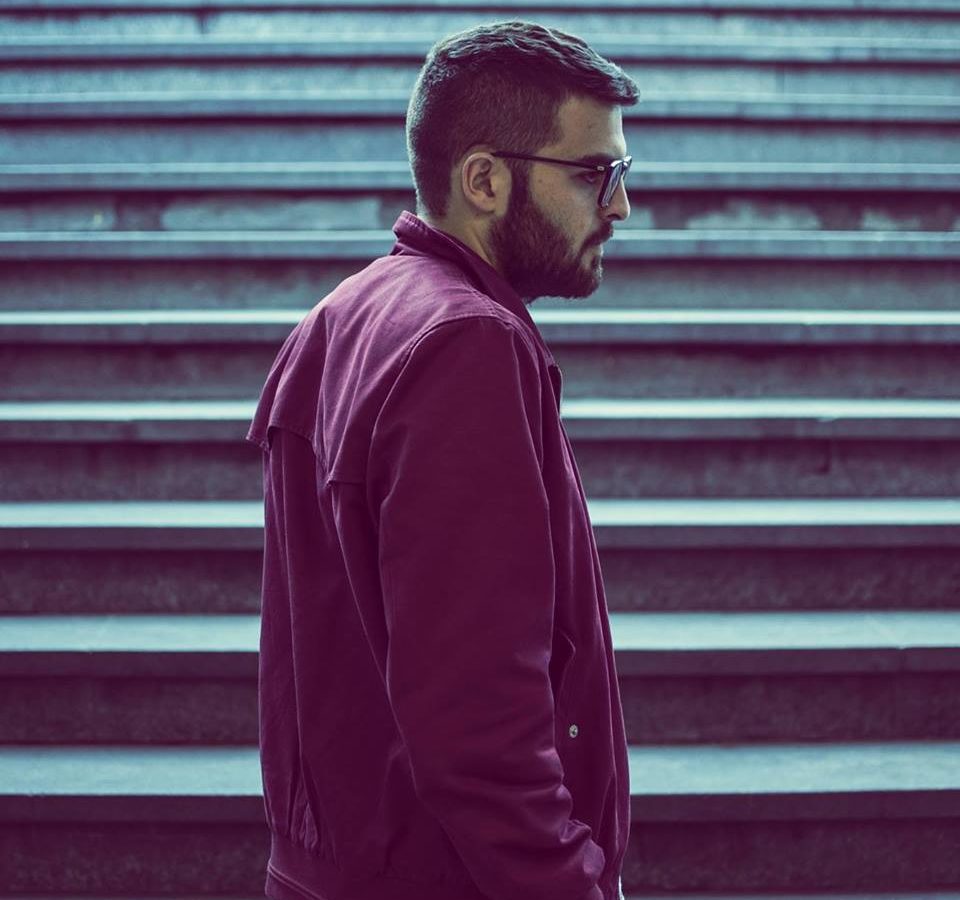 Brussels-based electronic artist Haring is one of the best producers our country has to offer. Paying tribute to his new town, he shared the track “Brussels (Part 1)”

The 24-year-old artist is becoming an unavoidable act in the electronic scene, exporting all around the world the Belgian expertise. Picking his name from American artist Keith Haring, his last three EPs (2013’s “Gold Coast/Translation” and “Above Mountains,” 2014’s “Nowadays” and 2015’s “Late Night Dream”) have developed his character going from beat music to more chill house track exploring melancholic sounds, proper to gloomy Belgium. For his new release, he took some time to discuss his relationship with Brussels, Europe, his recently launched label “City Tracks” and his soon-to-be-released debut album.

Highclouds: Can you introduce yourself for our readers who don’t you know you yet?

I’m Haring, a belgium based electronic music producer. I like tea and hot chocolate. I also compose music in my bedroom studio in Schaerbeek (Brussels).

“I’ve learned many things while living here. I’ve met lot of new people, experimented a new life and of course lived really positive experiences and some bad too” – Haring about Brussels

How your music have evolved since the release of your first EP “Golden Coast/Translation”?

Ouh! “Gold Coast / Translation” was one of my first releases… The project has evolved so much since that time… Back to those days, I started producing beats on my computer without knowing exactly the software I was using (Ableton Live). Since then, I’ve learned so much about electronic music, softwares, machines, controllers,… I got a lot of new inspirations, I travelled a lot and getting more confident in my music. My vibes has also changed, I’m more into house and minimal music than beat music as before.

You just release your new track “Brussels (Part 1).” How does the city inspire your music? Is it a tribute?

We can absolutly define it as a tribute to Brussels! This city is my hometown for 6 years now, I’ve learned many things while living here. I’ve met lot of new people, experimented a new life and of course lived really positive experiences and some bad too… I don’t know what exactly the song says about Brussels but It definitely talks about my time here!

What do you think about the electronic scene of Brussels and how do you think it has changed since the attacks?

“The releases will be from the electronic artists that we love, this is the only criteria!” – Haring about his record label 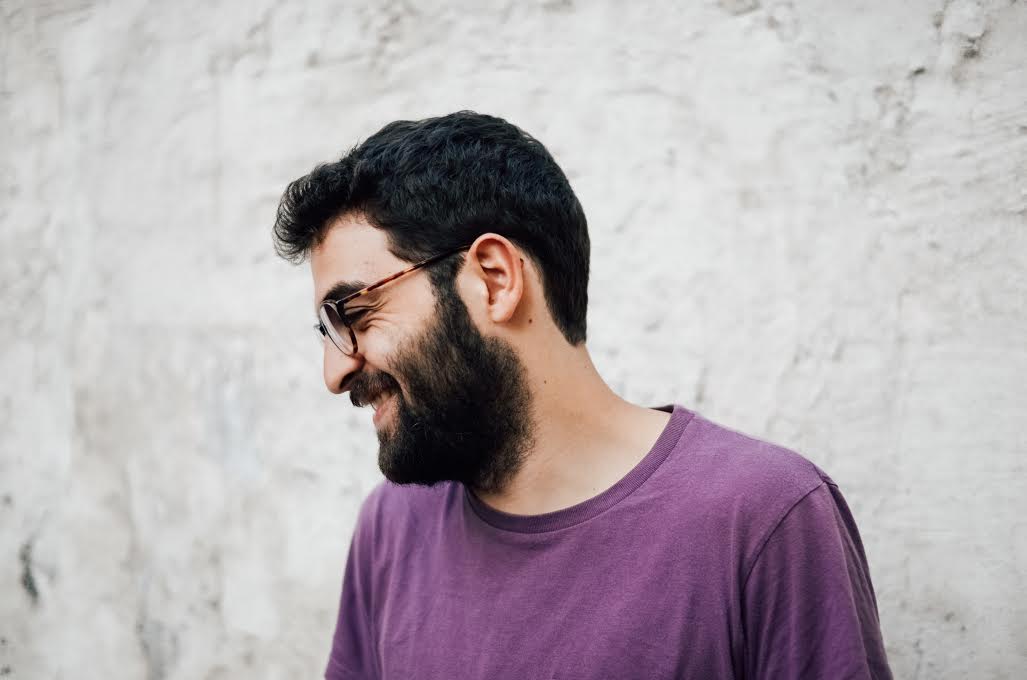 You are preparing the release of your first LP. What can you tell us about it?

What I can tell you is that I am working on my debut album, I am very very excited to release it soon (I hope) and that’s gonna a new step for me!

I’ve launched this new label with my friend François and the releases will be from the electronic artists that we love, this is the only criteria! It is not gonna be a big structure (but who knows?) and we will also doing bookings for some artist friends!

What role do you think independent record labels play in the electronic scene, specially in Belgium?

This weekend, you are playing at Europavox, a festival that promotes the European musical diversity. In which way your travels around Europe inspire your music?

I have the chance to travel quite a lot. I mean, I guess people travel more probably because it is more accessible, so I am a part of this generation. Travelling is something really important to me. I always get a lot of inspirations, feelings and memories that I translate into music once back home! I had the chance to live in Istanbul last year for 6 months, this city has awesome vibes! When I came back I have released two songs “Bozkurt Cad. / Night Jaunt” that I composed out there.

2016 is just ending. Can you recommend us one track released this year?