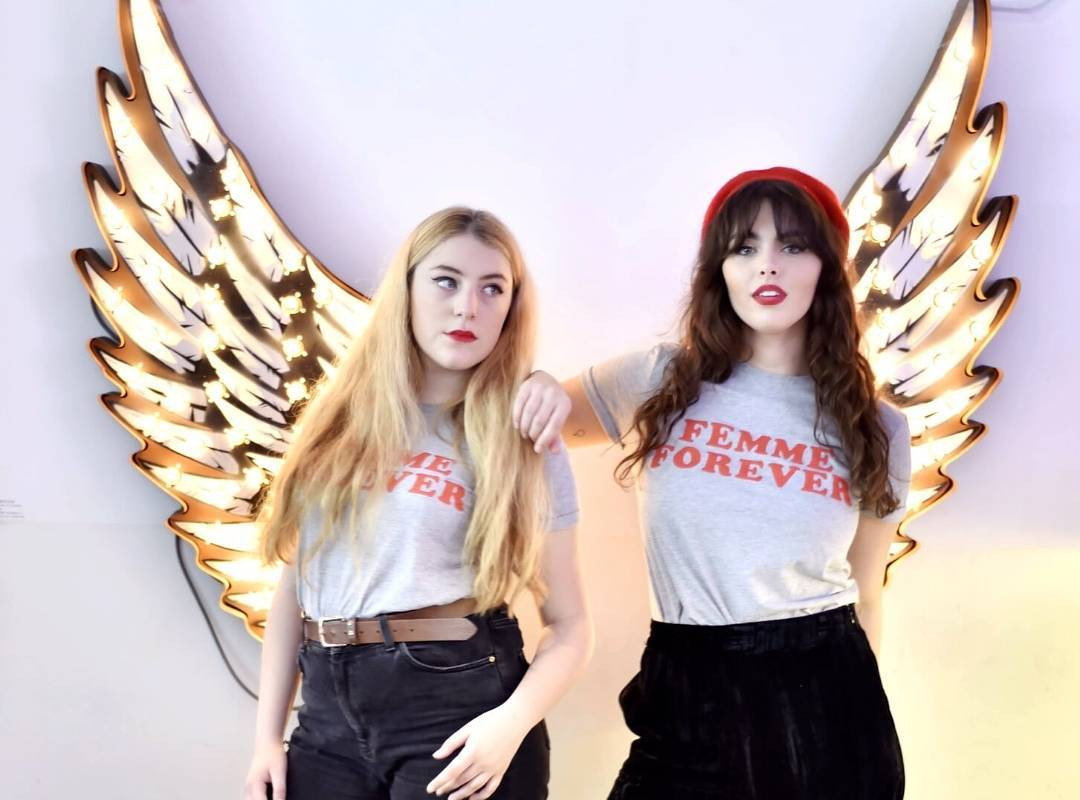 Let’s face it. We live in a world where white heterosexual males are heard in the music industry. In our Homocore section, we dedicate a special space for those who lack of exposure due to their gender, color or sexual orientation.

As a way to push further into that direction, we decided to join forces with other collectives who fight for women’s rights and human equality. Formed in London, the Femme collective was created by Grace Goslin and Dani Ran who are about to launch their first printed magazine. Grace Goslin shared with us the main goal of their zine, their upcoming party and future issues.

Femme aims to give both female musicians and other young creatives a chance to showcase their work.

Femme is a South London based collective dedicate to showcasing female and non-binary talent in the music industry. Founded by Dani Ran and myself, Femme started as a weekly radio show and is now growing in the form of club and gig nights and a printed Zine released at the end of September.

Inequality in the music industry, casual sexism and a genuine lack of a platform for female artists was the inspiration behind the collective, aiming to maximise equality and provide a solid platform for both emerging and established artists. Issue 1 features shoots and interviews with the likes of: Pixx, Yassassin, GIRLI, The Orielles and Onyda as well as including think pieces, art and photography by many other up and coming London creatives. Femme aims to give both female musicians and other young creatives a chance to showcase their work.

The main ethos of Femme is the notion of “girls supporting girls” a phrase which is often bounced around but sometimes fails in practice. The future for Femme will include new issues, collaborations with other collectives and lots more gig’s and nights across London.

The launch of issue 1 is being celebrated with a gig at the Victoria in Dalston on the 28th with the likes of Peach Club and GIRLI on the line-up. You can buy your tickets here.