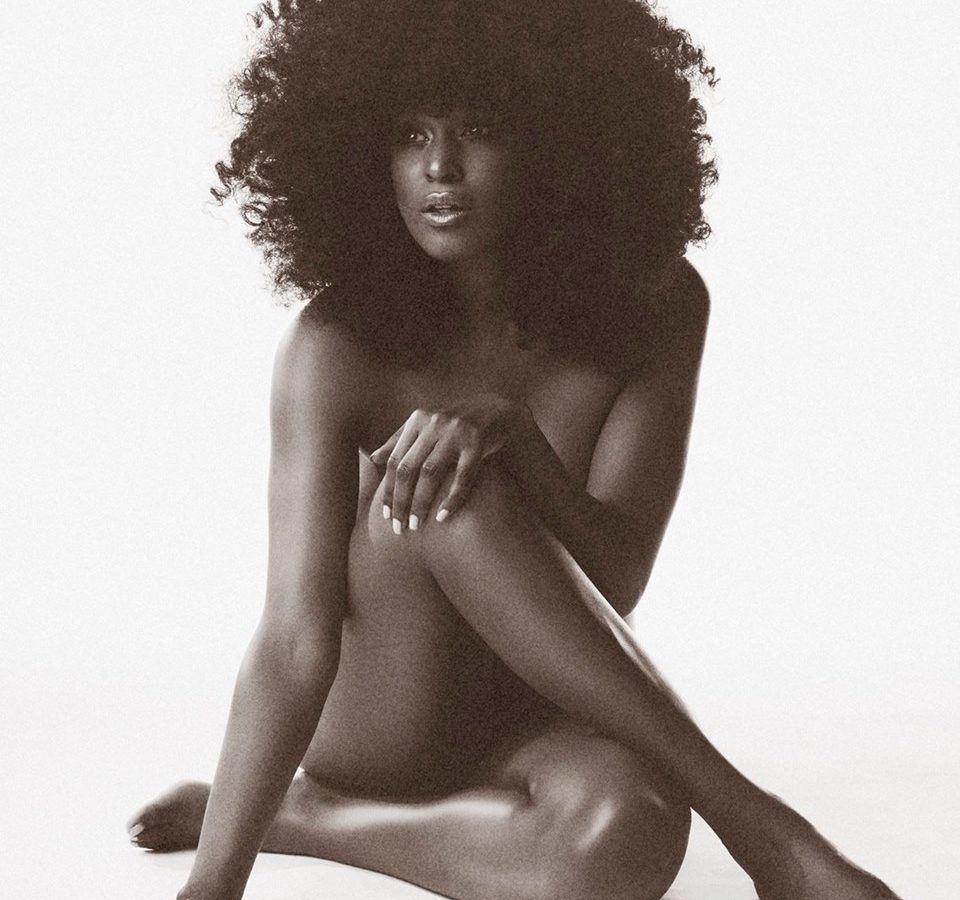 UK-born alternative pop star Iris Gold comes back with a new song “Revolution Riders”, which is the first track on her forthcoming “The Marsha Hunt Mixtape” out this Friday. This release will feature nine songs that have been crafted to bring storytelling and fun back into music with its 70’s homage style and production.

The mixtape draws influences from the likes of Outkast, J Dilla, Blaxploitation and Dolly Parton. Almost fantasy-like a times, Iris Gold confirmed as much, saying:

I imagined I was in a movie based in 70s Harlem during the hot summer chillin’ with with Lalo Schifrin. When I started writing I wanted to write pop songs over loops and break beats, so the songs for the mixtape were mainly written in my friend’s Tomasso’s room in Hackney Wick in this way.

Production was spread among Iris Gold’ producer friends like The Confect and Ben Joice. While the mixtape is a sort of tribute to the life and imagery of American actress Marsha Hunt, it is Gold’s peerless voice and upbeat spirit that springs the songs to life. You can follow her on Twitter, Facebook, Instagram, and Soundcloud.