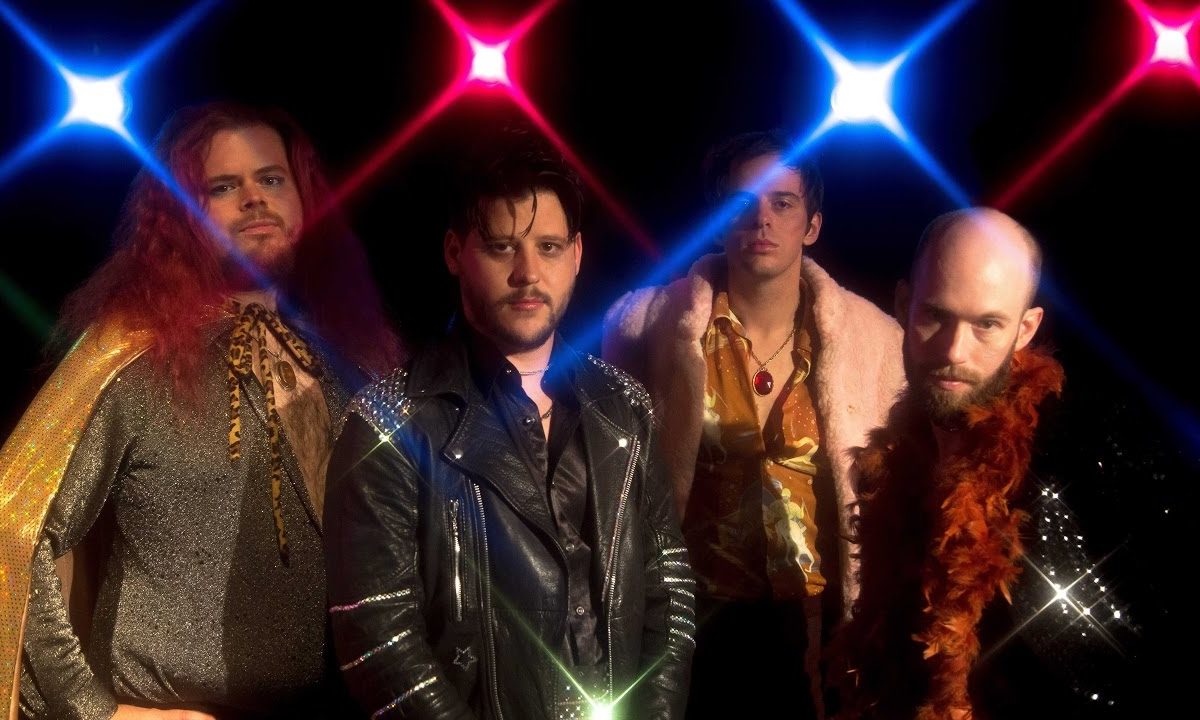 I really vibe with the whole laid-back, California surf punk thing, which is basically how I want to describe the soundtrack of my life. But seriously one of my favorite EPs ever is the Wavves x Cloud Nothings EP “No Life For Me” (check out “Come Down’ if you ever get time, a super solid track). When I heard that Wavves was set to release a new album, You’re Welcome (May 19,2017!!) I was completely hyped. The latest single they’ve sent out into the world is “Million Enemies”, and it’s bringing back the sounds of good old 70’s rock.

“Million Enemies” is in certain ways like some of their other songs. It has the loud, sunny, bright, and a toned down in-your-face style. The drums are loud and you can feel it beating against your ear and your chest and the guitars fill up the room. But in a lot of other ways this song is a pretty big shift in tone, compared to the other singles released from this upcoming album. The aesthetics of the song is reminiscent of glitz and soft leather and of crazy wild hair brushing over your face. The beat is anthemic and foot stomping, but has this slight smoothness to it. The lyrics are a big F-you to all the haters and enemies, because Wavves doesn’t care what you think (remember the spat with major label Warner Bros? Also side note, shout out to the @wavves Twitter rants).

This Wavves‘ track is so huge, it takes up the entirety of the room when you play it. It just has a quality to it that fills up all the space. There’s a certain quality to it, which I refer to as “head bopping factor”, in which this is definitely a song I would be vigorously bopping my head to when I listen. It makes me want to dance in some retro bell bottoms and jump up and down.

One of the buzz garnered around this song is the music video that was dropped with the single. It stars the band dressed up in shimmery, over the top Glam Rockers, surrounded by lights and feathers and shimmers. They are larger than life and doing what they want. They are joined by a fan who is using their music to escape from the constraints of a boring life with her mother. She is dancing her heart out, and doesn’t care about her enemies or constraints and she’s feeling fine. It’s a pretty cool video with a nice visual appeal and it really fits in with the song, I really recommend checking it out.

Just judging by Wavves’ track record and latest singles, especially “Million Enemies” (which is my personal favorite so far) I can tell this is going to be a really awesome album coming up. I can’t wait to bump it in my car all the while dancing vigorously to the chagrin of the other drivers.