Japan, Man discusses growing up in dreamy and endearing new song “The Law” 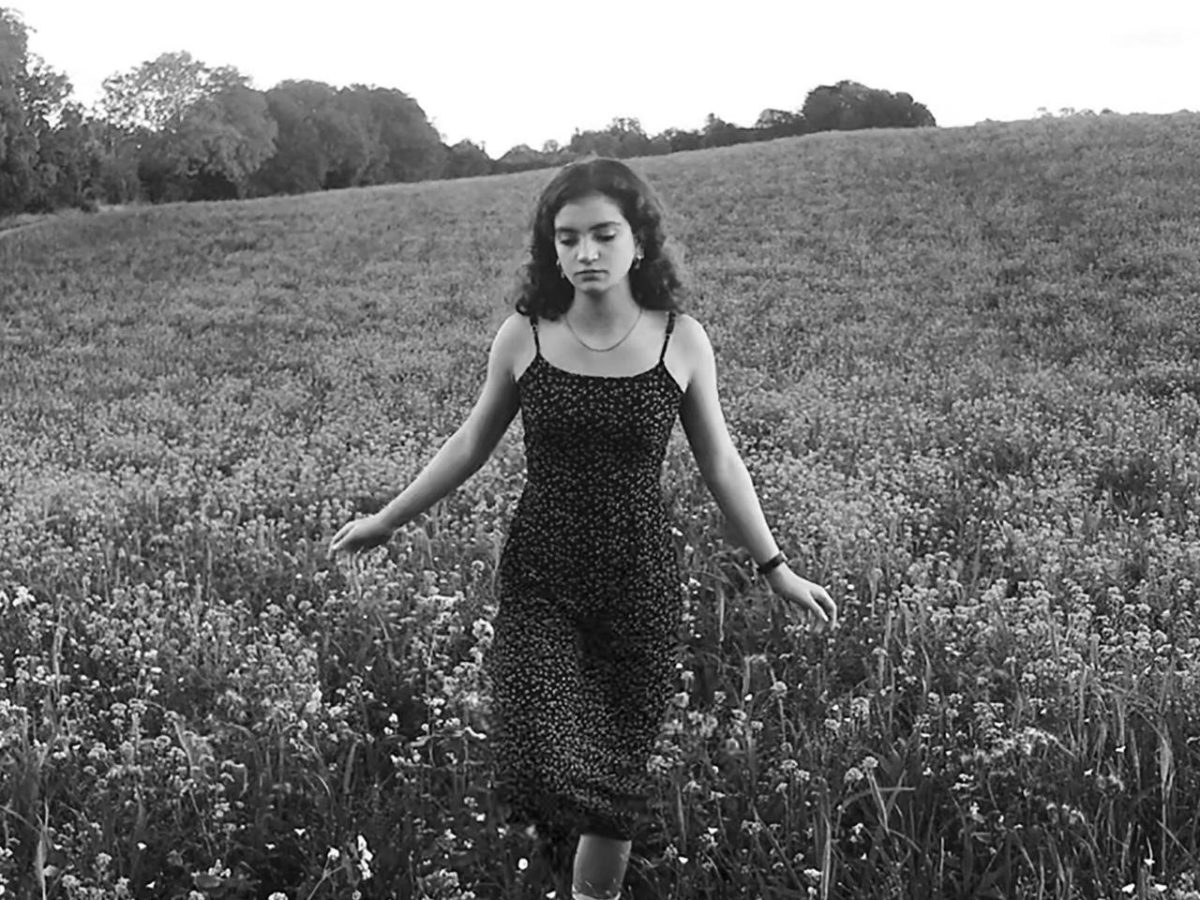 Following up on the amazing “Stop Staring”, which is already featured in our Best Tracks of 2019, Laeticia Acra, better known as Japan, Man, discusses growing up in her new funk-infused and mellow indie-pop single “The Law”. At the tender age of 15, this may seem like a fairly reductive concept upon which to base a song, but who better to give an insightful detailing of youth and ageing than a teenager?

With its sharp guitar scales balancing with the sporadic funky bassline and dreamy chiming keys, “The Law” presents the melancholic nature of the passing of time in such a way that feels authentic and representative. There’s a lilting sense to the song that is reflective of growing up, with highs and lows, moments of quiet followed by swathes of intense noise. Despite some introspective and existential lyrics such as “Precious days are on my mind/Like I won’t find good in the future”, “The Law” encapsulates childhood freedom and glee. There’s also a sense of ennui, in the way that Japan, Man presents herself, that’s fitting with the languorous swing of the arrangement.

Furthering this teenage boredom is Japan, Man’s breezy and nonchalant voice. It almost has a wry delivery, like an arched eyebrow; Laeticia Acra sings with an eye roll and the biting dryness that only teenagers seem to possess. The repetition of the phrase “Don’t tell me what to do” brims with teenage defiance and rebellious spirit.

As the song closes, we hear Japan, Man transpose her voice up a key, gorgeously crooning the final verse with a belting head voice. The effect is climactic, a shift away from the mellow mood set by the three minutes prior.

Appropriately named after the current events that are happening right now in Lebanon, the single is a responde to “the laws that keep us”. The track further solidifies Japan, Man as the maker of intelligent-sounding music and displays Laeticia Acra’s wisdom beyond her years in a way that’s both impressive and endearing. Listen to “The Law” and rediscover “Stop Staring” below.