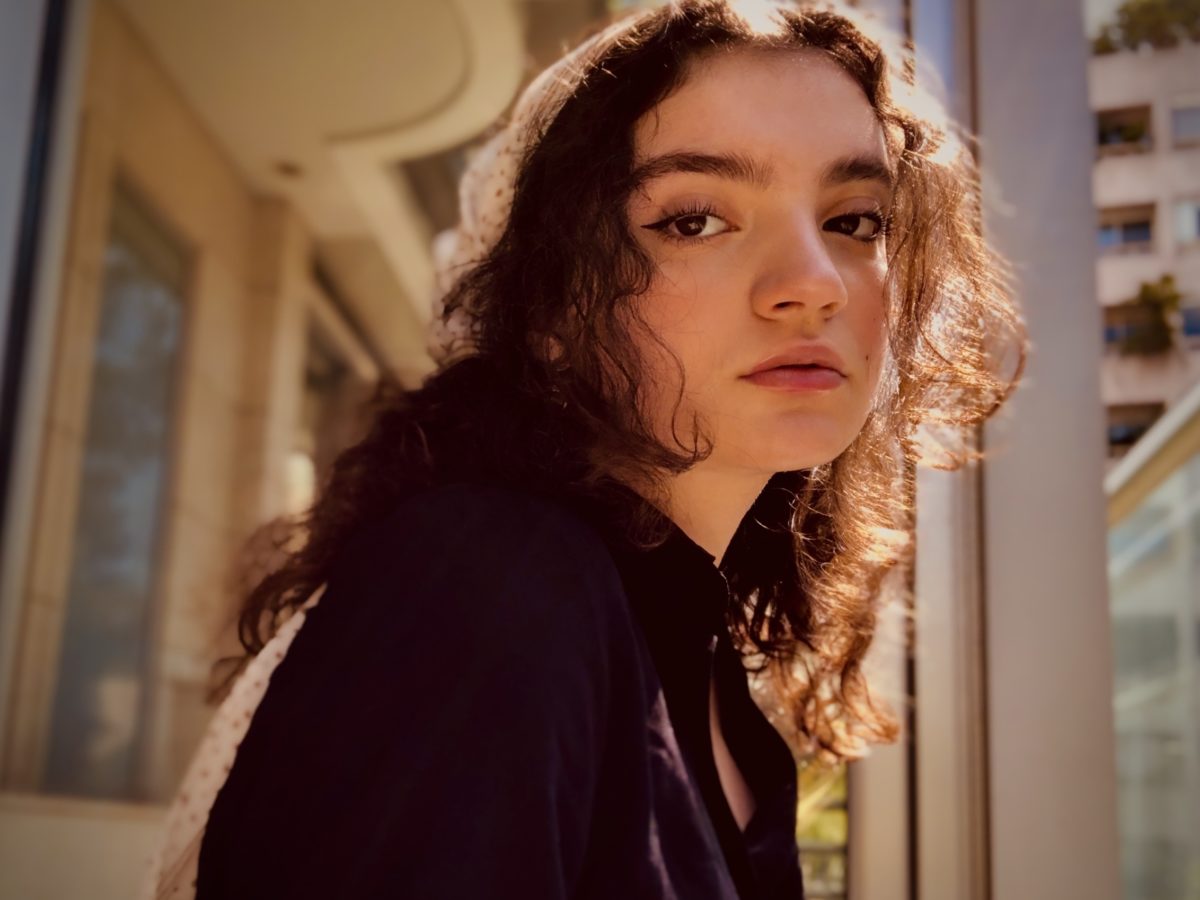 Here at HighClouds, we’ve been following Laeticia Acra AKA Japan, Man with a keen eye. Since her addictive first release “Stop Staring”, she’s burst onto the scene in an impressive way, and even more so considering she’s still only 16. With her latest release “The Bad Days”, the final single from her debut EP of the same name, we see Japan, Man reaffirm her position as not only one to watch, but also as one who has arrived.

Speaking of her inspiration for the track, she commented: “‘The Bad Days’ is about Bad Days arriving at your feet. Timely, in a moment in which the world is upside down, and Lebanon is getting swallowed up in a psychedelic stain.”

Her smart and perceptive commentary on the ongoing anti-government protests in Lebanon has been a feature of her music since the beginning of her career, so it’s unsurprising that her final single would also feature a political edge.

Release after release, Japan, Man has created recurring, idiosyncratic sonic motifs. In “The Bad Days” we hear them in full force. From the funky bassline, the sparsely integrated guitars and the chiming synths that sound almost like the backing track to a 70’s video game, Japan, Man has curated a sound of her own, woozy and dreamy.

“The Bad Days” is strangely the Japan, Man song that feels the most stripped back and bare, in a way that’s refreshing. The production of the track – by her uncle Julian Cassia – is seamless. The individual instrumental elements are slowly put together and then stripped back again one by one to give the choruses real gravitas and heft.

As is oftentimes the case with a Japan, Man chorus, it is insanely soothing. The scattered guitars interlaced with the pre-established, warped electronic keyboards and synths meld with Laeticia Acra’s effortlessly cool voice in the most pacifying way.

“The Bad Days” firmly establishes Japan, Man as one of the most talented rising stars of bedroom pop and only adds to the anticipation centred around her debut EP: a collection of songs that already sounds like a mini-best of. 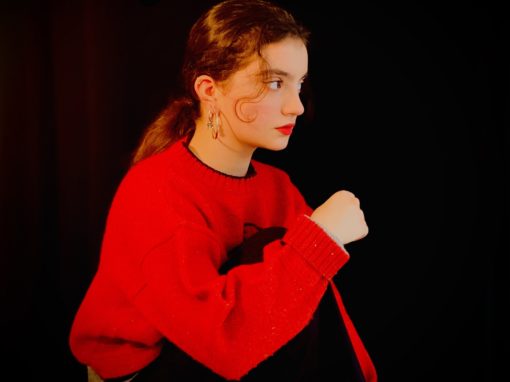 “Cautious” is the fourth single and title track from Japan, Man’s debut EP, to be released on Honeymoon Records.