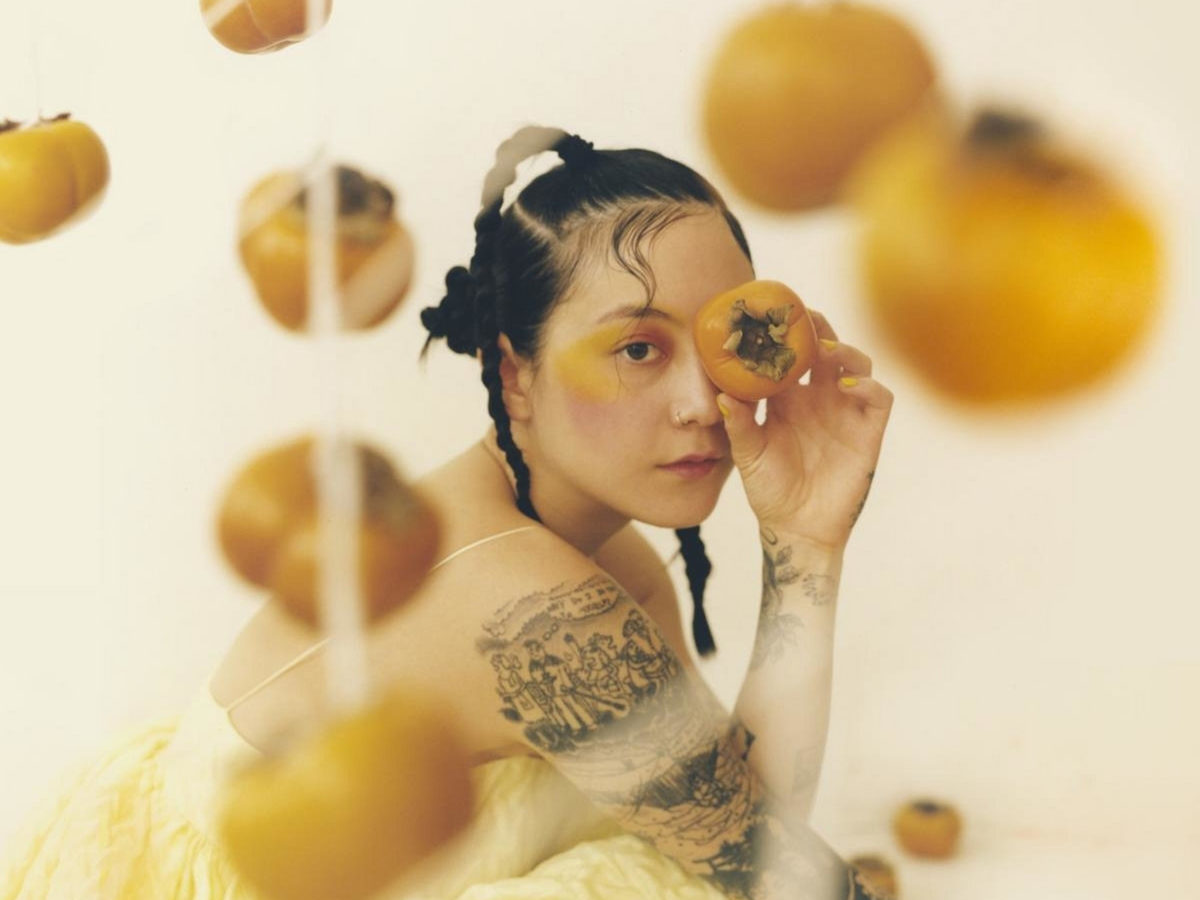 “Be Sweet” is taken from Japanese Breakfast‘s third album, Jubilee, out June 4 via Dead Oceans.

Japanese Breakfast has been pretty quiet in solo since the release of Soft Sounds from Another Planet. Of course, she released a pretty cool EP with her new band, Bumper, and a couple of tracks via W Hotels‘ W Records imprint, but four years without dropping an album is not a common thing in the streaming era. Anyway… Michelle Zauner has now returned and it seems that it’s almost a brand new person. Moving on from her explorations of melancholy and grief, she’s announced her third album, Jubilee, and the lead single “Be Sweet” sounds like a celebration of life. Driven by hope and aiming at happiness, she sings “I wanna believe in you/I wanna believe in somеthing” over funky, Carly Rae Jepsen-esque arrangements.

This joyful new sound also coincides with her self-development as a songwriter. “I’ve never wanted to rest on any laurels,” she stated. “I wanted to push it as far as it could go, inviting more people in and pushing myself as a composer, a producer, an arranger”. She’s also been working on her visual skills as she self-directed the accompanying video to “Be Sweet”, in which co-stars Mannequin Pussy’s Marisa Dabice. 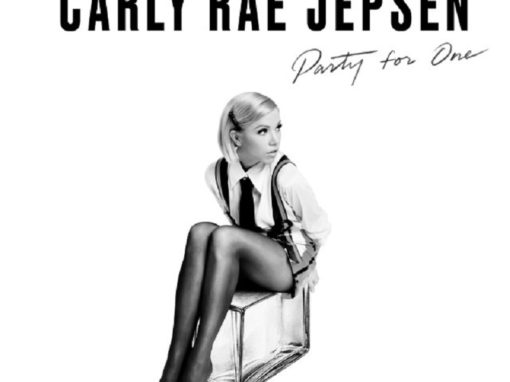 Carly Rae Jepsen promotes self-love with jubilant “Party For One”

“Party For One” will be featured on Carly Rae Jepsen‘s upcoming fourth album due out next year. Canadian singer-songwriter Carly