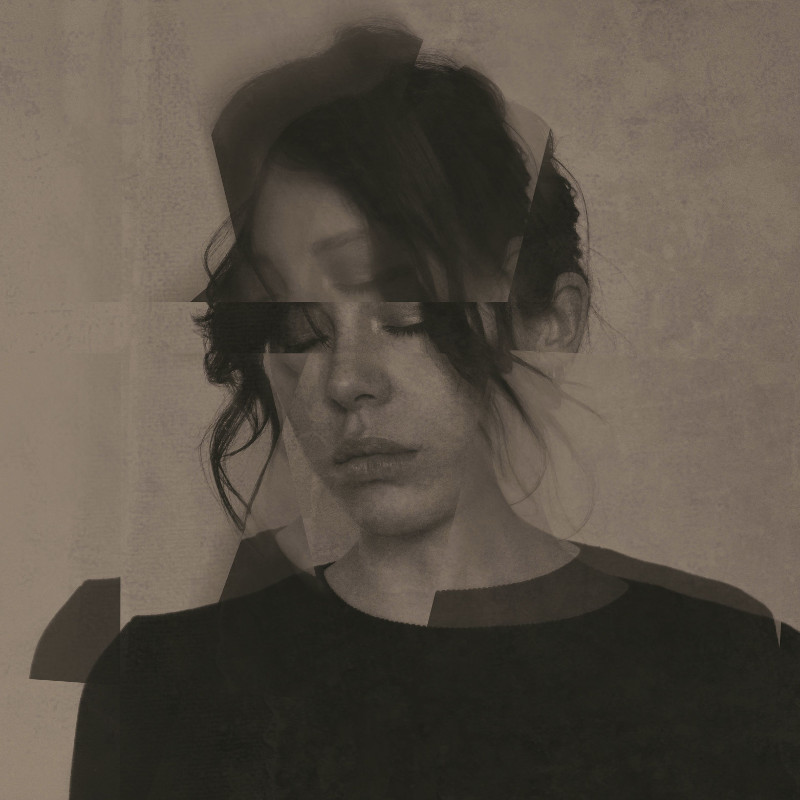 Cologne born musician Jeannel released her single “Mind Tricks,” which has received upbeat report across board especially after being featured on “Music’s Cool With Chilly Gonzales” on Apple Music.

Jeannel was born into a family filled with musicians and from early on, she was pretty clear on using music as her form of expression. Despite learning music at a performing arts college, her music is primarily influenced by the weirdness of life and how to deal with failure.

Bonus: You can listen to a remix by Raquet below.