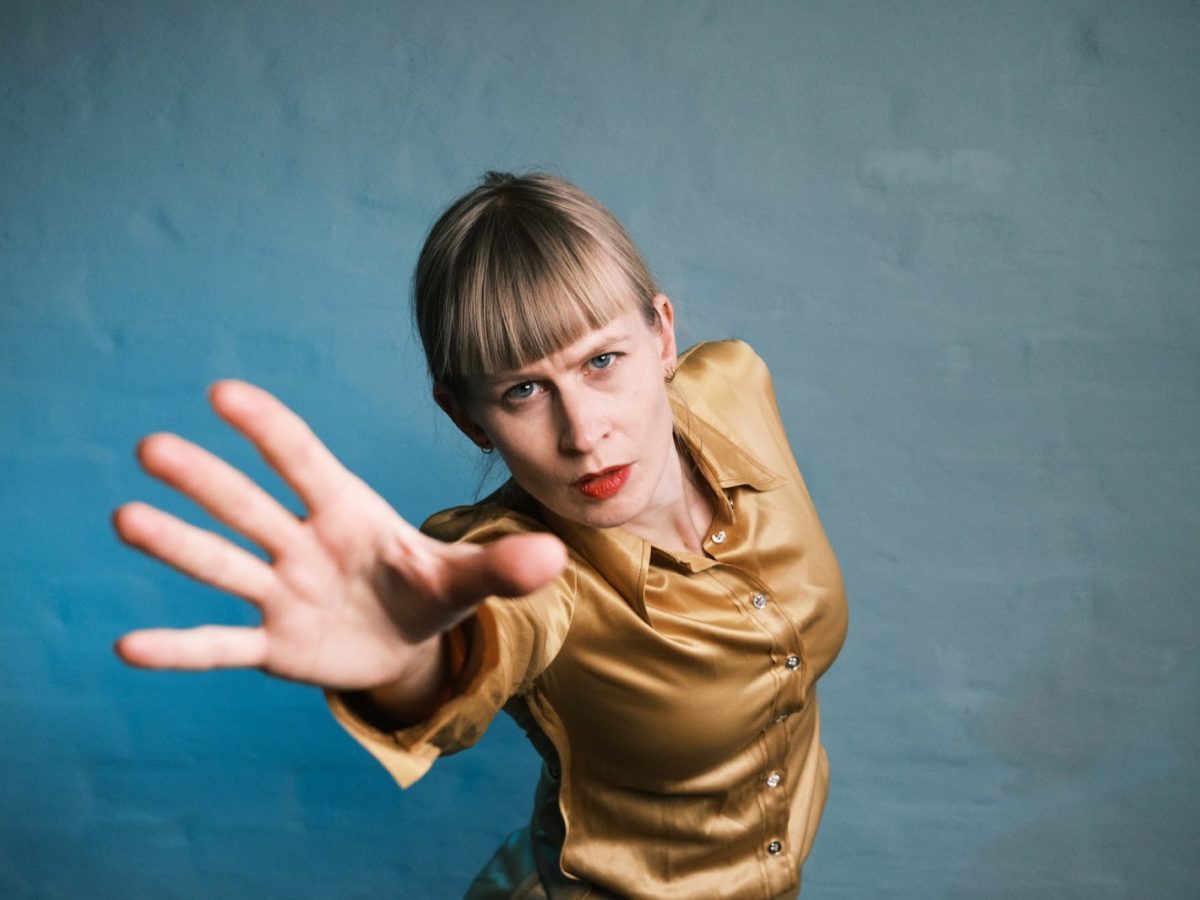 Jenny Hval‘s new track, “Jupiter,” is out via 4AD.

Two years passed since the release of The Practice of Love and Jenny Hval has been quite busy. She released her third novel, Girls Against God, as well as a Lost Girls album with her collaborator Håvard Volden. In the meantime, the Norwegian multitalented artist also signed to 4AD. Today, she unveils her first track on her new label and announces her first North American tour since 2018.

Sophisticated and surrealist, “Jupiter” is an 8 minute long music piece with jazzy, dreamy and drone overtones. “When I wrote the music for this song in 2015, it had no lyrics, and I did not understand where it came from. It was a strange creature that moved from one genre to the next like a slide show and crashed into a chorus full of cymbals,” explains Hval. “Six years later ‘Jupiter’ has become a post-apocalyptic road trip. It begins by the art installation Prada Marfa in Texas, but turns into a game of identification and absurd imagery. The song winds its way through a desert-scape where values, genres, representation and relationships are breaking down. It tickles our death drive and throws us into space.”

The Zia Anger-directed visuals are as trippy as the track and include a psychedelic hot-air balloon ride.

END_OF_DOCUMENT_TOKEN_TO_BE_REPLACED 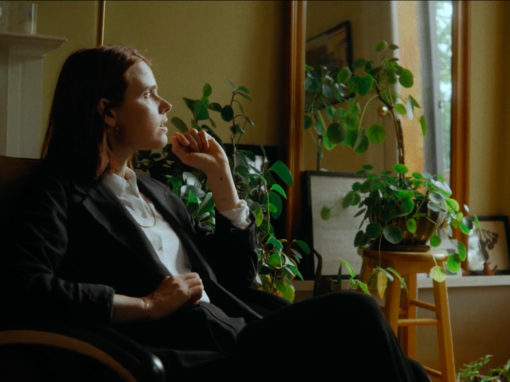