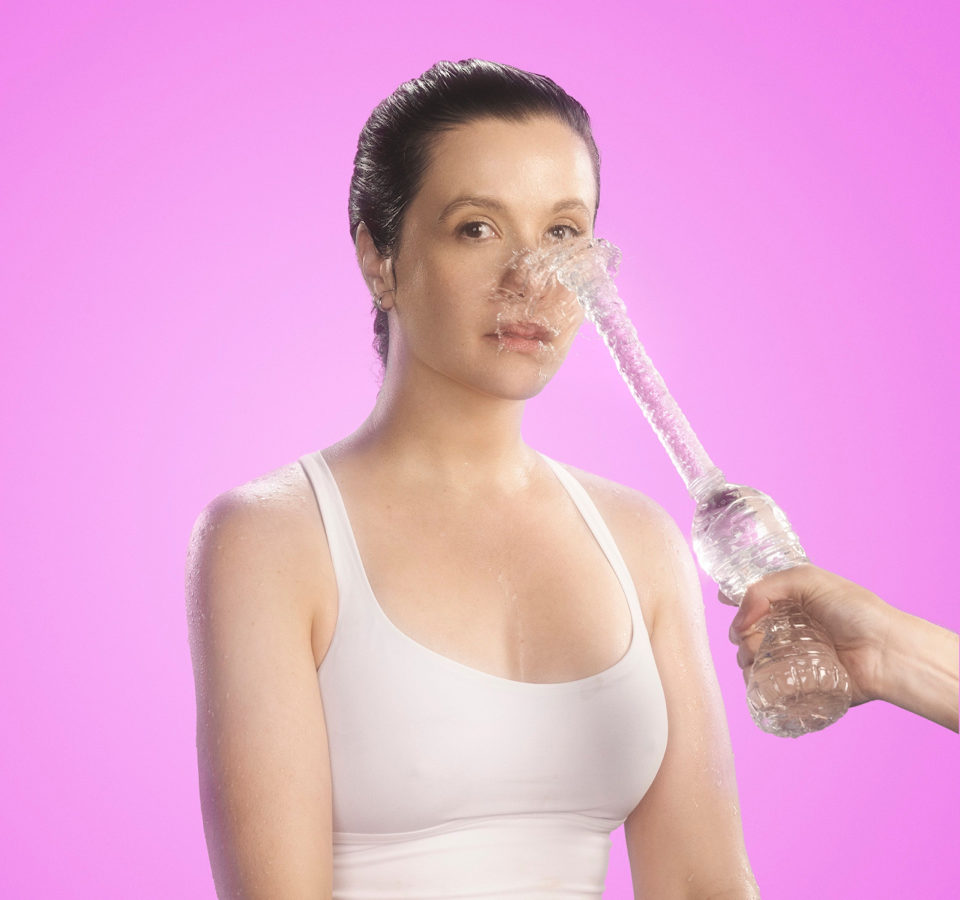 One year after her album All The Time, Jessy Lanza will be the next curator of the iconic compilation DJ-Kicks. Coming with this announcement, the artist has unveiled the first single off of her mix, “Seven 55,” which features London’s producer Loraine James.

“I wrote ‘Seven 55’ about a close friend and his inability to commit,” Lanza stated. “I fantasized about the women caught in his web and wrote ‘Seven 55’ from their point of view. I think it’s important to face a nightmare head on so what better place than Las Vegas to shoot the video for a song about longing and denial. In the video, Winston captures people in liminal spaces in limbo between destinations during their weekend in Vegas.”

Watch the Winston H. Case-directed visuals, check the tracklist and pre-order via Bandcamp below. 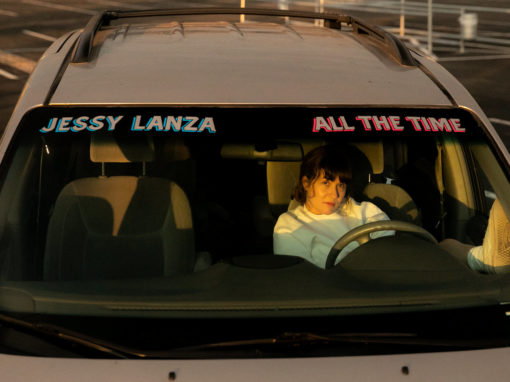 Comfort zoning out with Jessy Lanza’s All The Time

Jessy Lanza‘s new album, All The Time, is out on Hyperdub. Since Oh No (2016), her fiercest statement, the last

END_OF_DOCUMENT_TOKEN_TO_BE_REPLACED 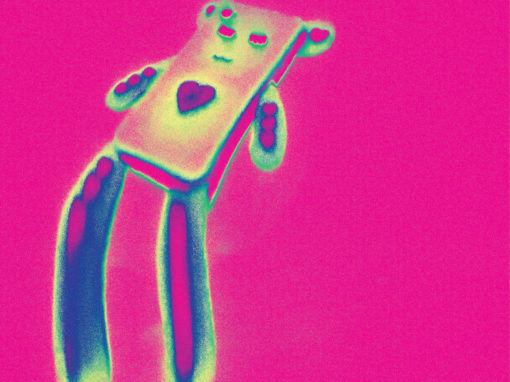