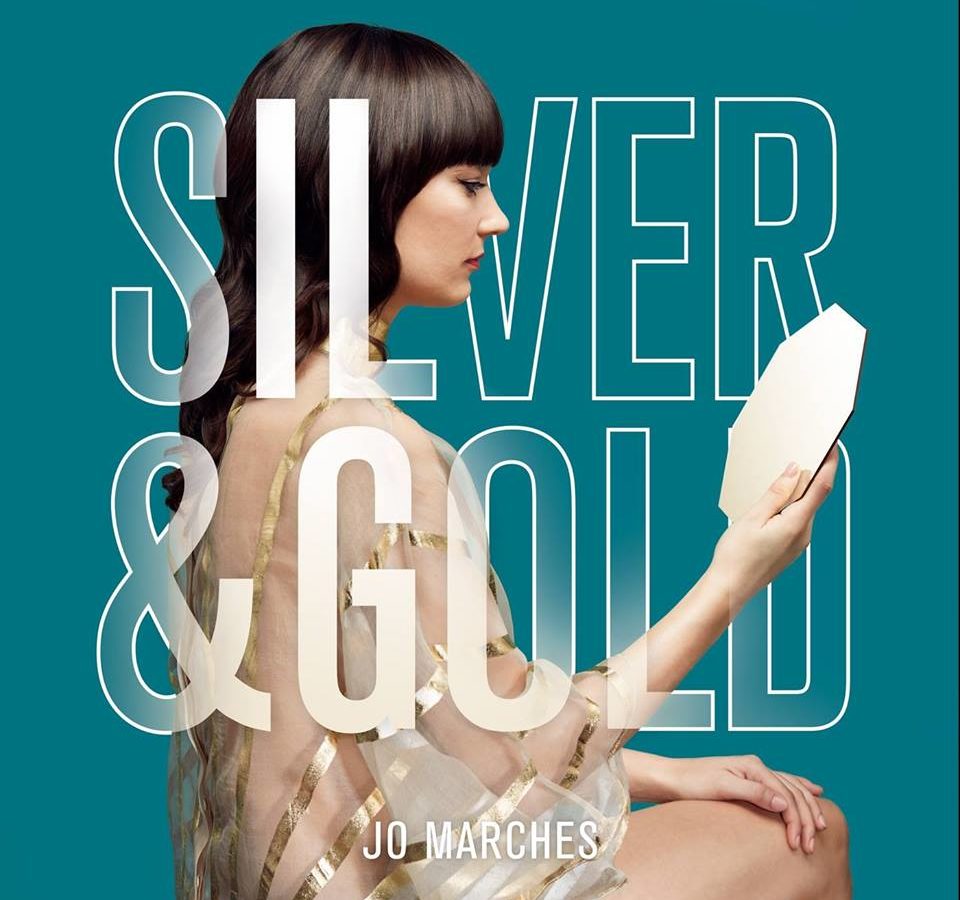 The group has received great reviews from prominent voices in the industry such as Sound Injections and The Revue. The band has also played sets on the Popronde selection in Holland, as well as as a show for PJ Harvey’s Heineken Music Hall show in Amsterdam providing solid momentum ahead of their first release.

Jo Marches was put together by songwriter and pianist Johanneke Kranendonk who has been writing songs for a long time. She explains that the band is an avenue to craft songs that balance intimacy and intensity.

During the making of “Silver & Gold,” I was fascinated by the different stages of love, and how different relationships in life seem to take the same direction and blend into each other up to the point where memories become a blur. All songs are about a different moment in a relationship.