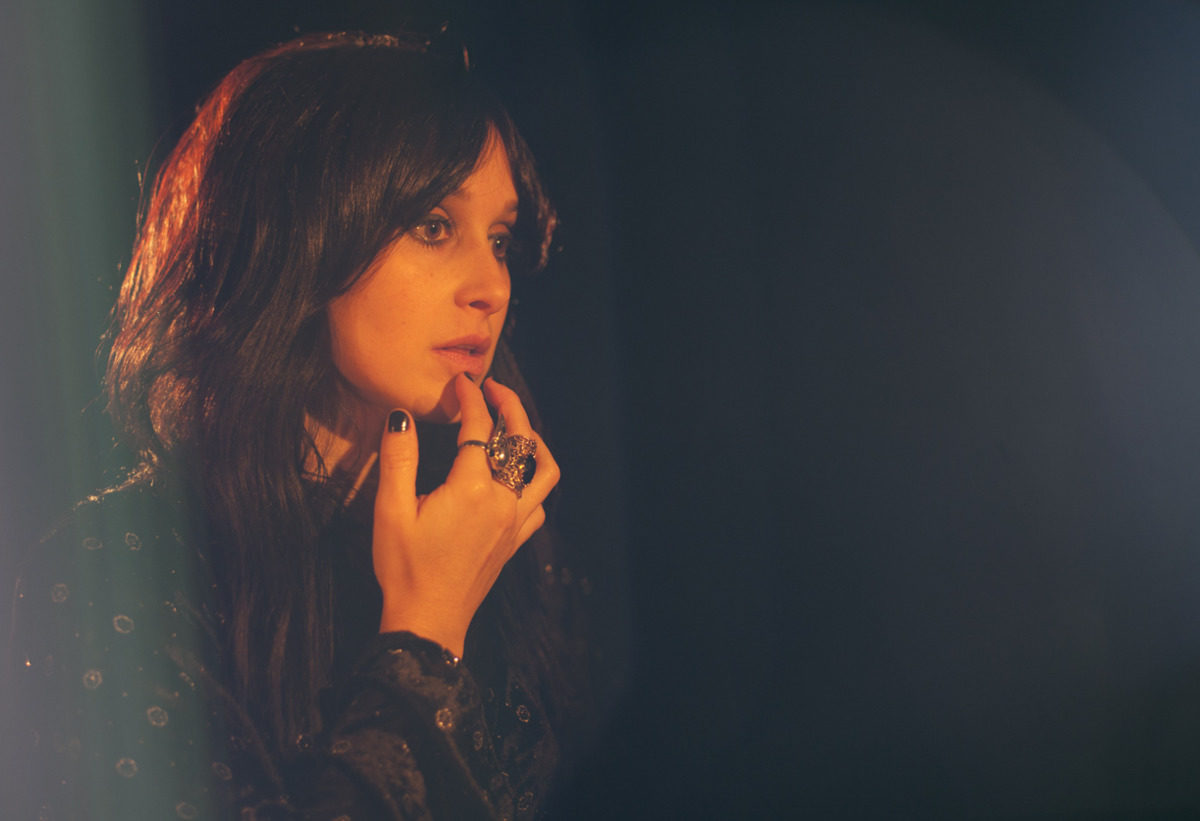 Juanita Stein‘s “Forgiver” is the first taste of her second album “Until The Lights Fade” expected on 31st August and it was co-written and produced by Brandon Flowers, lead singer of The Killers.

They met during Killers‘ huge arena tour where she was playing some of the supporting acts. From that, they decided to collaborate and “Forgiver” is the final product. Taking inspiration of the 70s dream rock vibe, the new track reminds some of the work of Flowers‘ band, and takes a step further into a punchier zone, less known from Stein. Talking about the comparison with her previous sound, and her debut “America”, Juanita Stein explained:

I feel like the two albums are different sides of the same coin. If “America” was the starting point of a journey – the musical equivalent of me spreading my wings, but also treading carefully, trying to figure myself out having come from such an intense period of camaraderie in the band – then this record is me starting to gain a bit more traction, feeling more confident in where I’m coming from and what it is I’m doing.