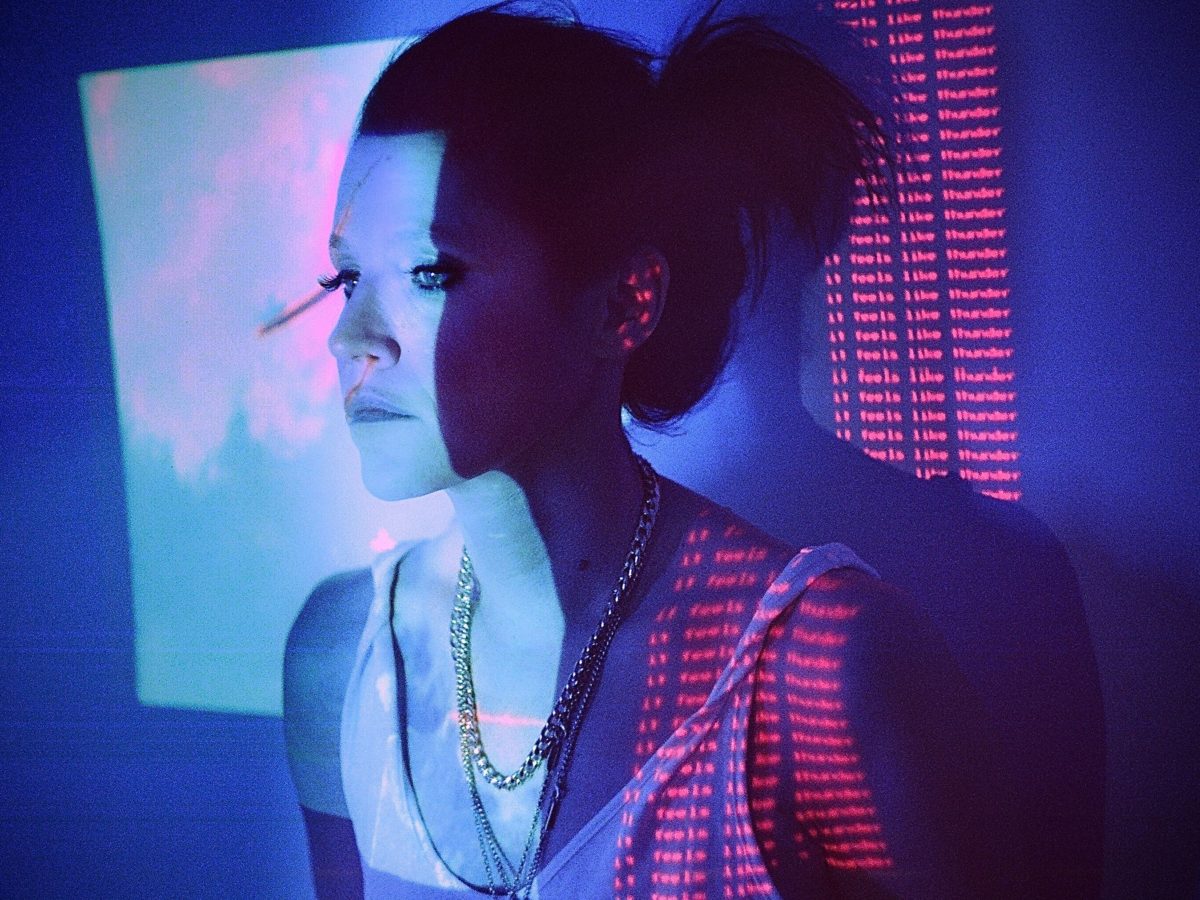 Julia-Sophie shares it feels like thunder, the first part of her new EP trilogy. Watch the video for lead single “dial your number.”

Following 2020’s EP y? and her 2021 sophomore effort, Oxford based dark electro pop creator Julia-Sophie has announced her latest project; a trilogy of EP’s kicking off with it feels like thunder, out now on Beat Palace Records.

The lead single “dial your number” displays the exceptional control that Julia-Sophie has previously shown on her first EPs. Combining swirling synths, her distinctive and tinkling voice and a primal, almost tribal beat, the track is a masterclass in restraint and overspills emotions.

“dial your number” grows in complexity and momentum as it progresses, starting with a repeated, syncopated electronic drum beat and a throbbing bass accompanying Julia-Sophie’s eerie vocals. By the two minute mark, the soundscape is joined by twirling synths, coaxing the listener deeper into the intoxicating world of “dial your number”. The ebbing and flowing evokes something spiraling out of control, an internal fight that is also expressed in the meaning of the track.

Speaking of the inspiration, Julia-Sophie said: “It’s about ending the ending, the last time you’re going to speak to someone you love…You know, even though you don’t want something to end but you can’t see any other way out.”

She continued: “I was trying to use that heavy, almost tribal drum beat to reflect that punch in the gut feeling. It’s pretty relentless, it makes it hard for you to breathe and expresses how I feel really deep inside.”

Watch the visualizer, made by her frequent collaborator Siobhan Cox, and support the project via Bandcamp below. 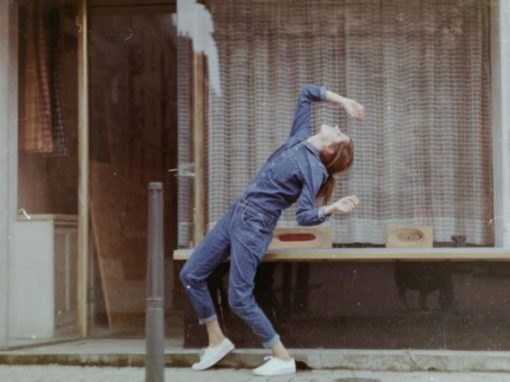 “breathe” is taken from Julia-Sophie‘s debut EP, y?, out on Beanie Tapes. Oxford-based powerhouse Julia-Sophie is no stranger to the