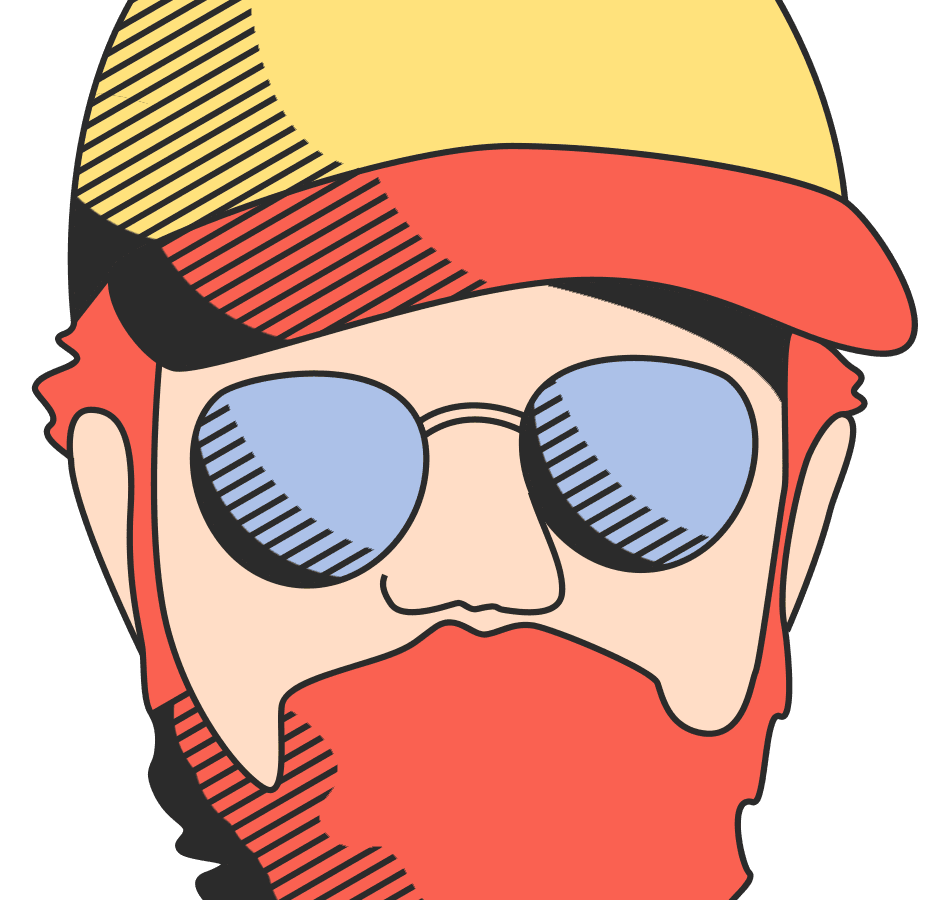 JW Francis debuted last year with the EP I’ll Love You Forever, Bye, an exercise in bedroom-pop that saw him merge the twee sensibilities of The Radio Dept. with the self-recorded psych-pop of Dent May. A French-American artist currently based in New York, Francis is known for his heavy involvement in local music scenes. Along with running the underground blog Rare Candy, he’s also a gig promoter and a producer. He is very much a man of his people, and that’s mostly what he sings about. JW Francis will write songs about his friends and use their names as titles (see the highlight “Joe Fusco” from 2018), and if you buy his music off Bandcamp he’ll make the time to give you a hand-written note because “that’s how much I´ll love you”.

Aptly titled “Lofi”, the new JW Francis single follows the same path. Advertised as a song “about being kind to yourself in others”, “Lofi” charmingly sticks close to the unabashed tweeness of early 2010s chill pop: “Be good to me, I know you´re quick to forget / Be good to you, I know you’re quick to forget.” “Lofi” is the kind of guitar indie jam that wouldn’t have felt out of place on Vampire Weekend’s Father of the Bride, its catchy opening riff working as the cornerstone for the rest of the song. However, its slight psychedelic touch and distorted, off-kilter vocals bring it closer to Ariel Pink’s poppiest releases or to something that would’ve been included in a Girls episode. It’s a gracious song from a gracious artist, and we can all use a little bit more of that.