Kali Uchis shares “After The Storm” ahead of debut album 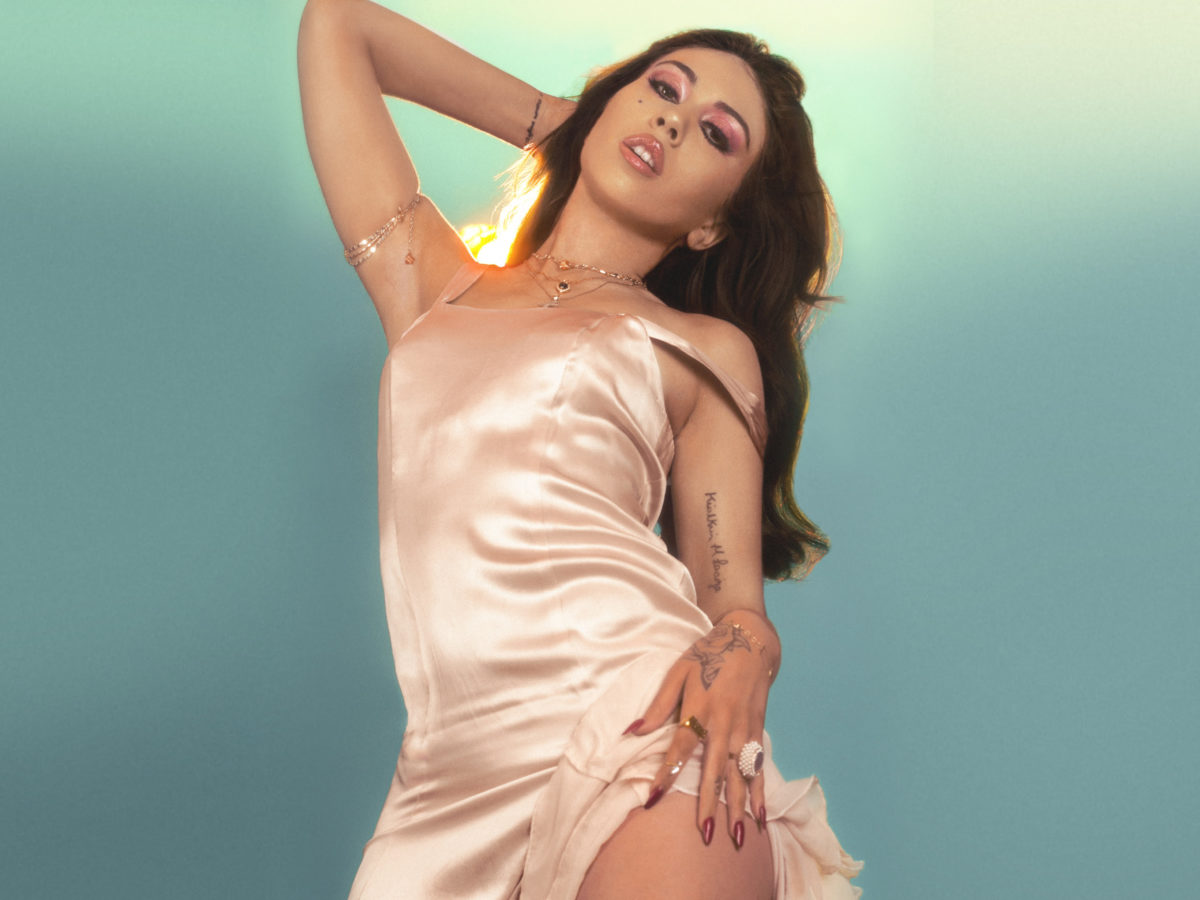 After a busy year of 2017, Kali Uchis is ready to release her much-awaited debut album expected for this spring. The artist just shared “After The Storm”, the first taste of her album.

The first track features funk legend Bootsy Collins and longtime collaborator Tyler The Creator. There is also some additional production by BADBADNOTGOOD. Kali Uchis first connected with Bootsy Collins after she mentionned him in an interview as one of the artists she was dreaming to collaborate with. As a sign of mutual admiration, he reached out to her to work something together. About the track, she stated:

We can find solace in the fact that we have to go through the bad stuff to truly get to the good. Just because you’re losing at the moment doesn’t mean you’ve lost yet. The storm may be scary now but it’s how your flowers bloom later, and paradise is just beyond the rainbow.

Kali Uchis‘s highly-anticipated debut album should be release this Spring.